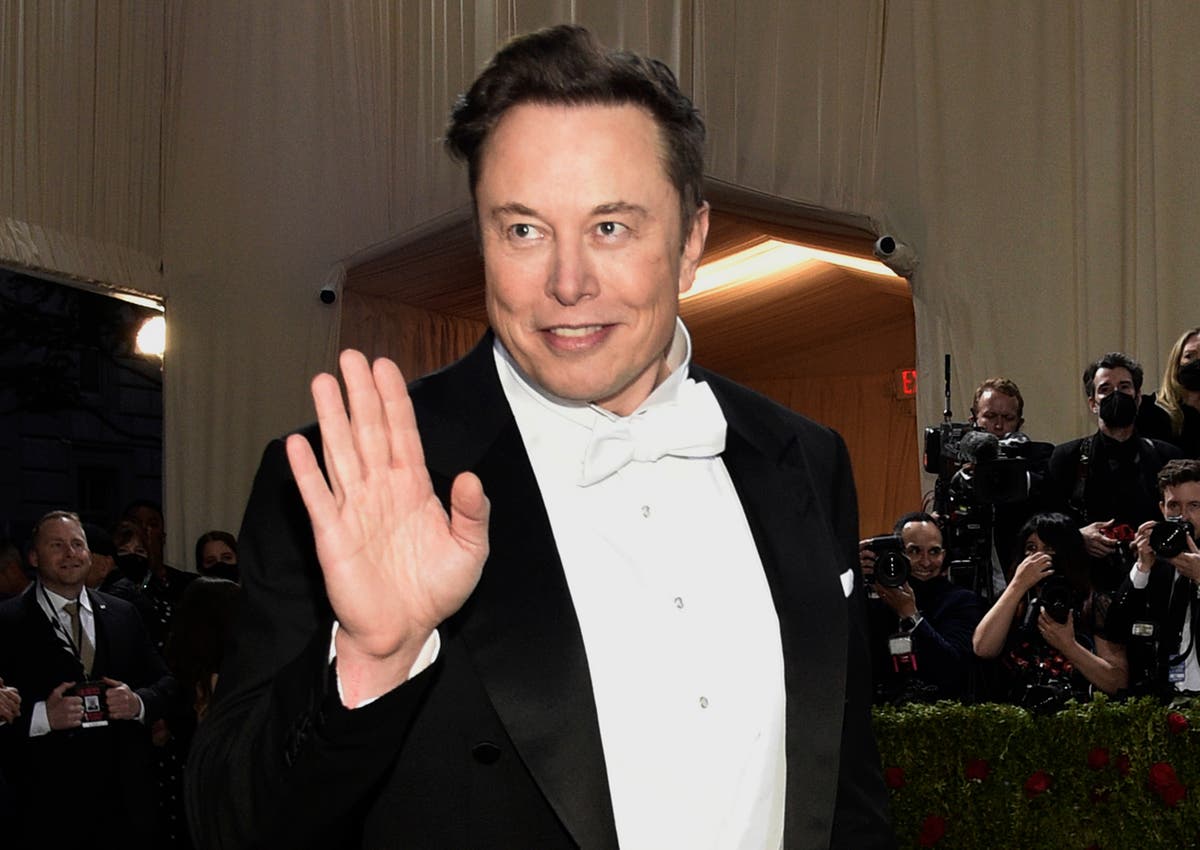 Elon Musk’s response to Twitter’s lawsuit over his attempt to back out of a $44 billion deal to buy the social media company will be made public by Friday afternoon at the latest, a judge ruled Wednesday.

Musk’s lawyers wanted to file a public version of their response and counterclaims in Delaware court on Wednesday. But Twitter’s lawyers complained they needed more time to review and potentially redact Musk’s sealed filing, saying it refers “extensively” to internal information and Twitter data provided to Musk.

Chancellor Kathaleen St. Jude McCormick held a quick conference call Wednesday before agreeing with Twitter, ordering that public testimony be completed by 5 p.m. Friday. It could be filed sooner, depending on when Twitter’s lawyers complete their review.

“Few cases attract as much public interest as this one, and Twitter is mindful of this court’s commitment to ensuring maximum public access to its proceedings,” Twitter attorney Kevin Shannon wrote. “Twitter is not interested in proposing more amendments to Defendants’ responsive pleadings than are necessary.”

Musk’s lawyer, Edward Micheletti, argued that Twitter’s lawyers were misinterpreting court rules. Musk’s lawyers also say there is no confidential information in Musk’s file that should be withheld from the public.

“Twitter must not be allowed to continue to bury the side of the story it does not want to be revealed publicly,” Micheletti wrote.

Musk, the world’s richest man, agreed in April to buy Twitter and take it private, offering $54.20 a share and promising to loosen the company’s content policing and root out fake accounts.

Musk said in July that he wanted out of the deal, prompting Twitter to file a lawsuit to keep him in the “seller-friendly” deal.

Musk says Twitter failed to provide him with enough information about the number of fake accounts on its service. Twitter argues that Musk, CEO of electric car and solar power company Tesla Inc., is deliberately trying to cancel the deal because market conditions have worsened and the acquisition no longer serves his interests.

Either Musk or Twitter will be entitled to a $1 billion breakup fee if the other party is found responsible for the deal’s failure. Twitter wants more, however, and is seeking a “specific performance” court order that would direct Musk to follow through on the deal.