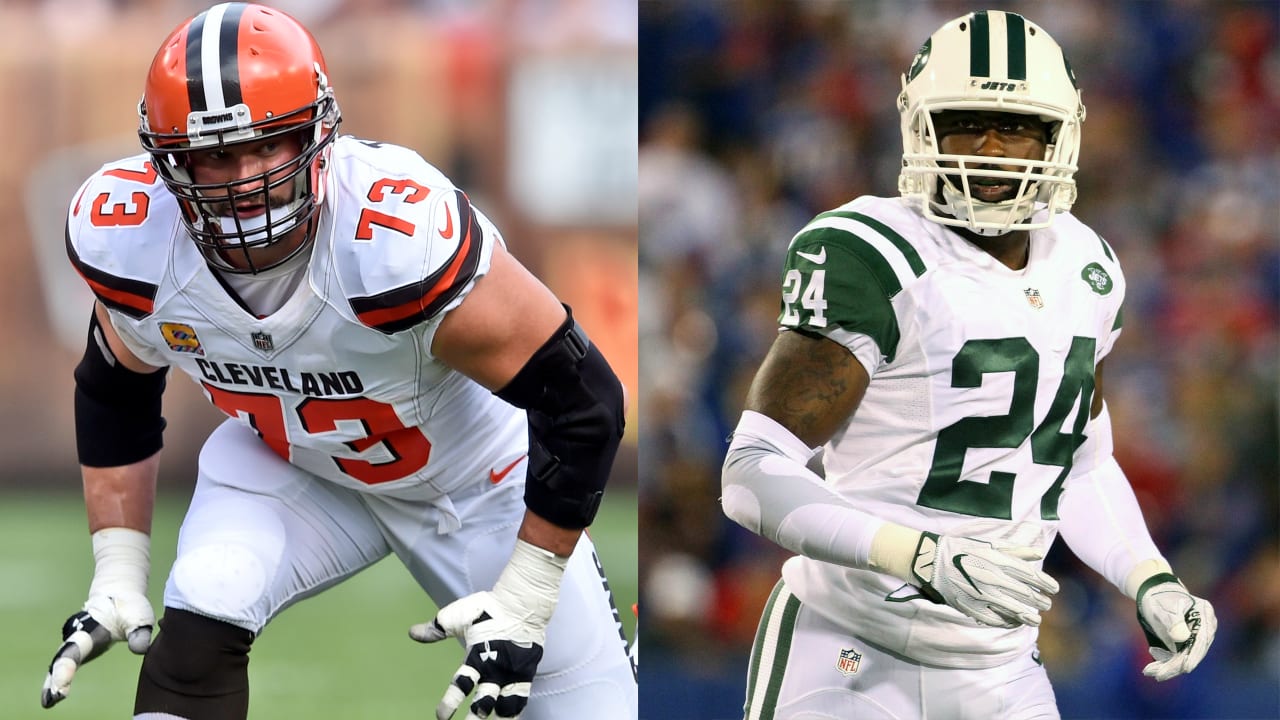 Once again, I’d like to direct you to the words of Chris Wesseling, who posted the definitive piece on why Steve Smith Sr. he should be in the Pro Football Hall of Fame. I know I might be biased because Steve is a friend of mine and a colleague at NFL Network, but it really bothers me that it might take him a while to get in. I have Holt and Johnson as two receivers going into the HOF next year, but this is my prediction for what the voters will do and not a reflection of what I I would do. Steve ranks eighth all-time in receiving yards (14,371). That’s the second most of any player not currently in Canton (behind only Larry Fitzgerald, who is not yet eligible). Steve’s brash persona may have rubbed some voters the wrong way, and he may have to wait for that. I’m not happy about it. It should be in.

Hester is the best comeback person ever. No one disputes that. But history has not been on the side of special teams artists when it comes to induction into the Pro Football Hall of Fame. Coaches always talk about winning in three phases of the game: offense, defense and, yes, you guessed it — special groups. But Canton’s gatekeepers apparently aren’t listening. I would have made Hester a first ballot Hall of Famer this year. But I think the voters will make him wait, which is wrong.

I never got an adequate answer as to why Willis has yet to receive a gold jacket. He was a first-team All-Pro in five of the eight seasons he played professional football. Was his career not long enough for you? I don’t know if Patrick needs a better publicist, but he should be in the Hall of Fame. He was a finalist for the first time in 2022, his third year of eligibility. He must get to the next lesson, but I won’t get my hopes up.