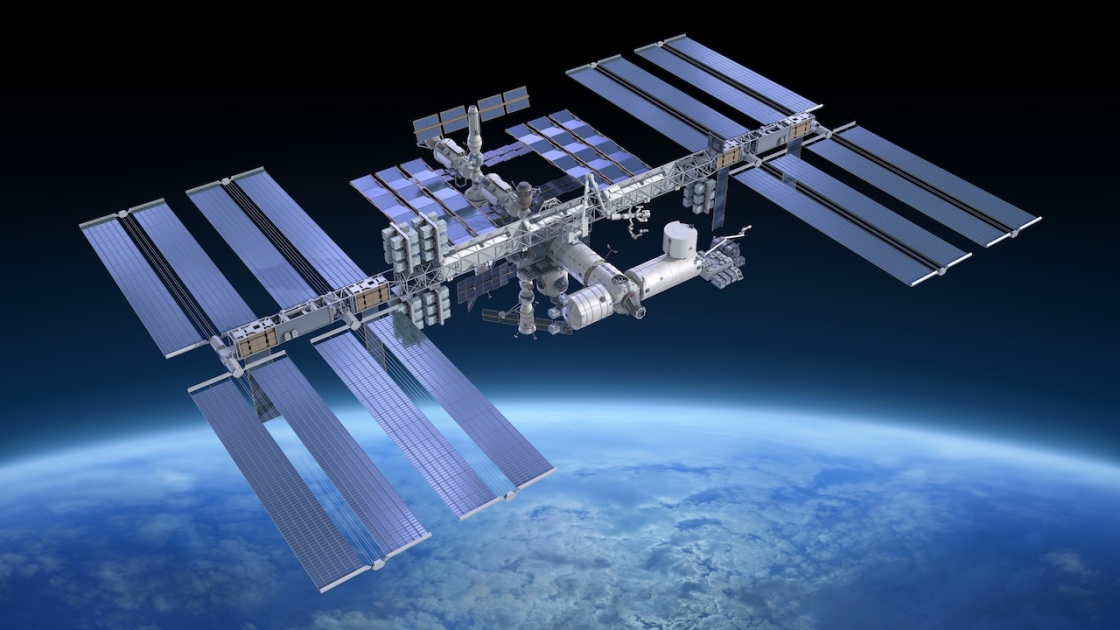 The new rules aim to increase passenger safety and reduce pressure on existing operations by clarifying the code of conduct for private astronauts, as well as adjustments to sleep and hygiene requirements, medical support and microgravity adaptation.

A condition that is still being finalized states that all future PAMs “include a former NASA (U.S.) government astronaut as mission commander,” who can provide “expert guidance to private astronauts during pre-flight preparation through the execution of the mission”. according to an announcement by the agency(Opens in a new window) posted on monday.

“Based on their previous in-orbit and NASA experience,” the notice explains, “the PAM commander provides a link between the ISS mission crew and private astronauts and reduces risk to ISS operations and PAM safety/ ISS”.

After a two-day delay due to a stall with NASA’s Artemis 1 Moon rocket, the first all-private mission to the space station successfully launched on April 8, carrying four citizens on a 10-day mission, including eight days on the ISS, conducting scientific research, viewing and commercial activities. Commander Michael López-Alegría, a former NASA astronaut, met pilot Larry Connor and mission specialists Eytan Stibbe and Mark Pathy for a trip of a lifetime.

“It became pretty clear, first of all, that customers really didn’t want to fly with anyone who had done it before,” López-Alegría said recently at the ISS Research and Development Conference. as reported by SpaceNews(Opens in a new window). “Secondly, NASA was much more comfortable with someone who had been there before.”

The Ax-1 mission highlighted some shortcomings: According to interviews with the crew after they returned to Earth, the overcrowded schedules clearly took a toll on everyone involved. Such a tight schedule—25 experiments and 30 display events in eight days—likely contributed to NASA’s decision to add an individual “acclimatization time” requirement upon arrival at the ISS. “NASA requires additional time for microgravity adaptation and delivery activities prior to performing the main mission activities,” the announcement states.

Axiom’s second mission—the only other NASA PAM-approved mission—will be led by Peggy Whitson. Whitson became the first female astronaut to command the ISS twice, and broke the record(Opens in a new window) for the longest single spaceflight by a woman at 289 days in orbit (then crushed by Christina Koch’s 328 Day Journey(Opens in a new window)).