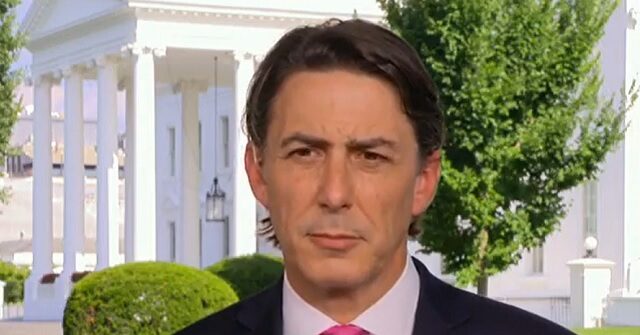 On CNBC’s “Squawk Box” Wednesday, White House Senior Energy Security Adviser Amos Hochstein argued that oil companies can “invest today in short cycles that will increase production” “instead of trying to lock in more profits ” and promised that the Biden administration “will try to accelerate the energy transition.”

Hochstein stated, “We both know that, in the United States, land production is short cycles. They can invest today in short cycles that will increase production. And at these numbers, at these prices, they are guaranteed to make a profit on these investments today. So instead of trying to lock in more earnings and share them with shareholders, which I understand the impetus there, and buy back shares and pay higher dividends, I think at this point in history, I think it’s fair to ask that they’re investing today in profits we know they will have. Maybe it’s not going to be at $100, maybe it’s going to be at 90 or 80. But we know they’re going to have those gains in the short cycle that is United States onshore shale oil production. And actually, Joe, the CEOs – some of these CEOs themselves said, just recently, I mean, Mike Wirth of Chevron said it publicly that he was going to increase production.”

He added, “What happens in the outer years? Yes, we will try to speed up the energy transition.”