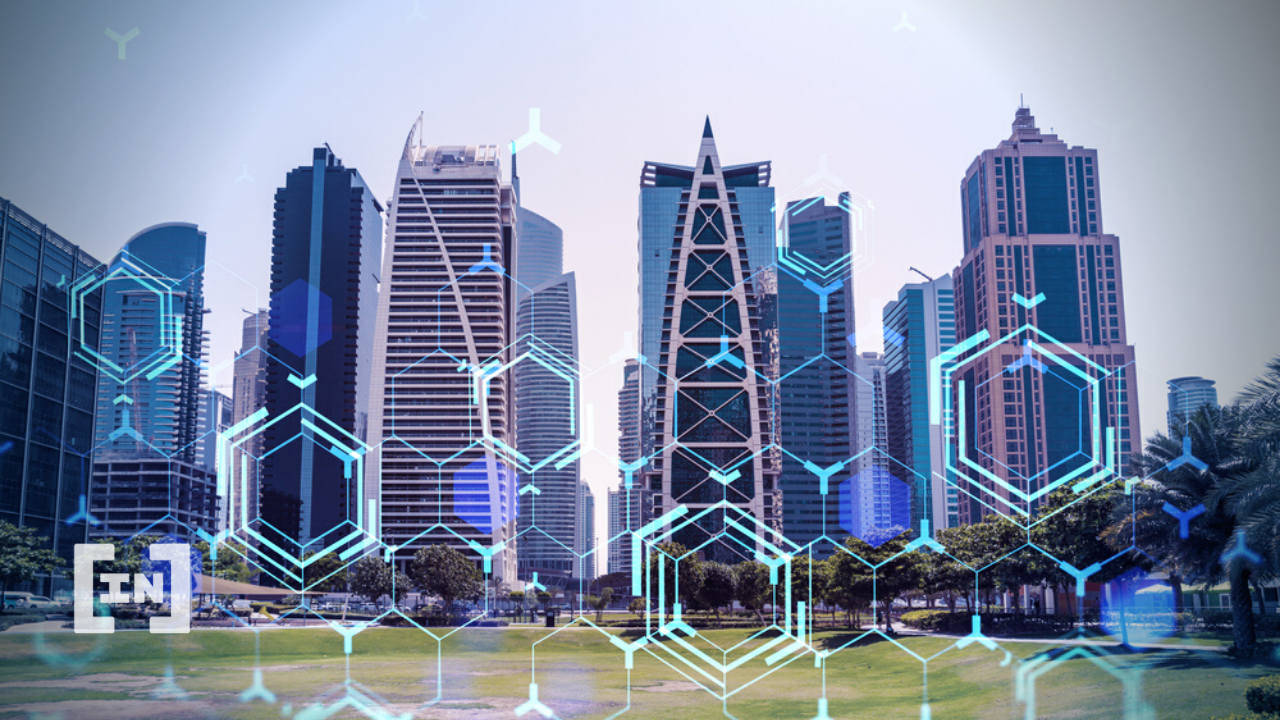 Dubai is becoming the most sought-after destination for crypto companies, and the latest to set up shop there is PwC’s former global head of crypto.

Henri Arslanian has left the financial services firm float own fund. Nine Blocks Capital will focus primarily on digital assets, an area in which it has demonstrated expertise.

The fund decided to take a multifaceted approach by setting up its tent in Dubai and establishing three fund managers in the Cayman Islands.

Dubai over Singapore and South Korea

In an interview with Financial Times, Arslanian stated that Dubai was the best choice for his new fund. He added that after checking the wider markets, the group decided to settle on Cayman and Dubai.

Arslanian cited several reasons for Dubai, including its “tier one” licensing regime and the absence of regulatory hurdles. Dubai’s travel connections and a modest time zone to the Southeast Asian market may mean Arslanian’s fund cannot explore setting up another hub in Asia.

Singapore was banned after Sopnendo Mohanty, a top official at the Monetary Authority of Singapore, said the region would be “brutal and unrelentingly tough” on infringements by crypto companies.

Hong Kong and South Korea have taken a tougher stance on the digital assets industry, with the red tape of obtaining licenses dampening companies’ enthusiasm.

Dubai has not always been the hub of virtual currency activity, but the script has been turned upside down in a moment with the passing of a new law that created the Virtual Asset Regulatory Authority (VARA). The authority is responsible for licensing and regulating the sector across mainland Dubai and the free zone areas.

Binance and FTX have received their operating licenses in the region, while Koimanu and CoinMENA revealed that they were in the process of achieving full licensing.