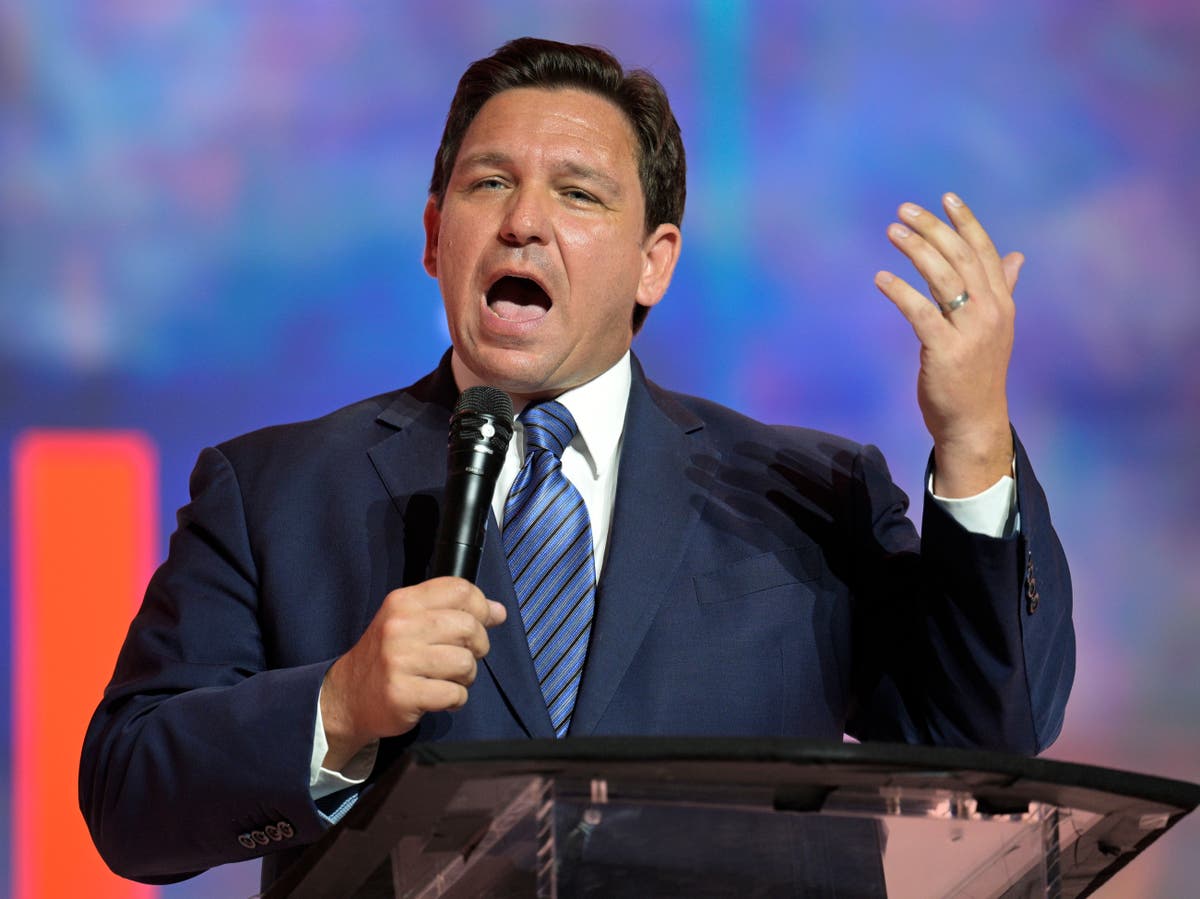 Florida Gov. Ron DeSandis has refused to declare a state of emergency due to the state’s growing cases of monkeypox and claimed that the media and politicians were unnecessarily fueling fear of the disease.

The Republican governor was asked about the rising cases in his state during a news conference he called in Brevard County on Wednesday to announce an opioid treatment initiative.

In response, he said Florida would not adopt a policy of “fear.”

“I’m so sick of politicians and we saw it with Covid, trying to instill fear in the population,” Mr DeSantis said. “We had people calling, mothers worried about whether their children could catch it in schools.”

“We are not afraid,” he added. “And we’re not going to go out and try to stir people up and try to act like they can’t live their lives the way they normally did because of something.”

Mr DeSantis, who has been a staunch critic of the Biden administration’s response to Covid-19, also criticized blue states that have declared a state of emergency due to rising cases of monkeypox and said they were curtailing people’s freedom.

“You see some of these states declaring a state of emergency. They will abuse these emergency powers to curtail your freedom. I guarantee you that will happen,” Mr. DeSantis said.

“Any of these politicians you see out there trying to scare you about this – don’t listen to their nonsense,” he said.

Rep. Charlie Crist, who is challenging the Republican in the Florida governor’s race, criticized the governor’s comments on Twitter.

Florida has reported more than 500 monkeypox cases, more than double from last week. There are concerns that as schools reopen, cases could jump further.

The US has reported more than 6,300 confirmed cases of monkeypox so far, while total infections worldwide have now exceeded 25,300.