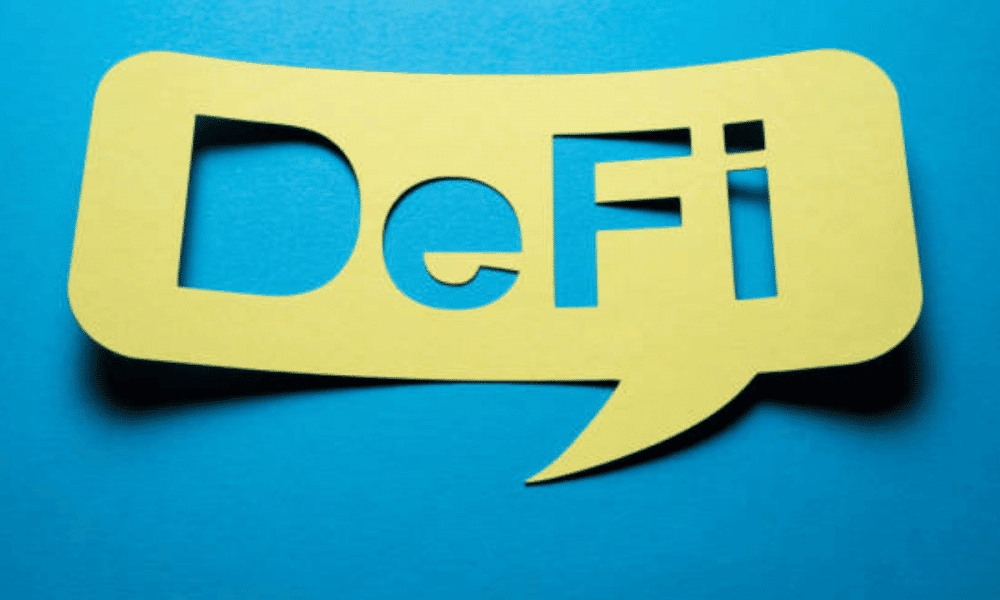 THORChain [RUNE], Lido Finance [LDO]and Synthetix [SNX] were the top performers on August 3 as the DeFi ecosystem drove the crypto market back into the green.

While others have recovered, the revival of these DeFi tokens has been superior. On August 3rd, RUNE rose 11.51%. LDO gained 13.46% while SNX recorded an unprecedented 13.14% increase according to CoinMarketCap.

Although all the top cryptocurrencies had not crossed the red levels, DeFi protocols had already taken charge by a wide margin. So the question is – has any major event put DeFi on the front pedal?

For RUNE, protecting users’ funds seems to be the priority since then removing the IOU tokens across the Binance Smart Chain and Ethereum.

According to his latest modernizeRUNE was working on developing nodes that could stop transactions on the network if they detected any suspicious activity.

Each node can stop the network for 1 hour if it detects something suspicious. Any other node can unpause.

In addition, trading volume increased in the last 24 hours, increasing by 69.51% to $171.44 million. If this continues, RUNE could be followed by another optimistic run.

It looks like a similar case with LDO as development activity has increased.

Well, prior to the Solana exploit, LDO had announced that it was piloting a partnership with Solana for its operators.

In an effort to expand validator integration opportunities in the Solana ecosystem, Lido is piloting a small integration round for Lido on Solana specifically for operators not currently running mainnet nodes.

Although development activity had increased, its new levels were not as massive.

Even so, the market capitalization uptick it was quite impressive.

While SNX’s rise hasn’t followed any recent developments, it seems closer at the price of $4.25 reached on July 28. At press time, SNX was trading at $3.90.

Despite the rise in price across the DeFi ecosystem, it may not reflect any confirmation that bullish sentiment was warranted.

Investors in all tokens could make a good decision if they considered these modest increases as levels that could be repeated at any time.