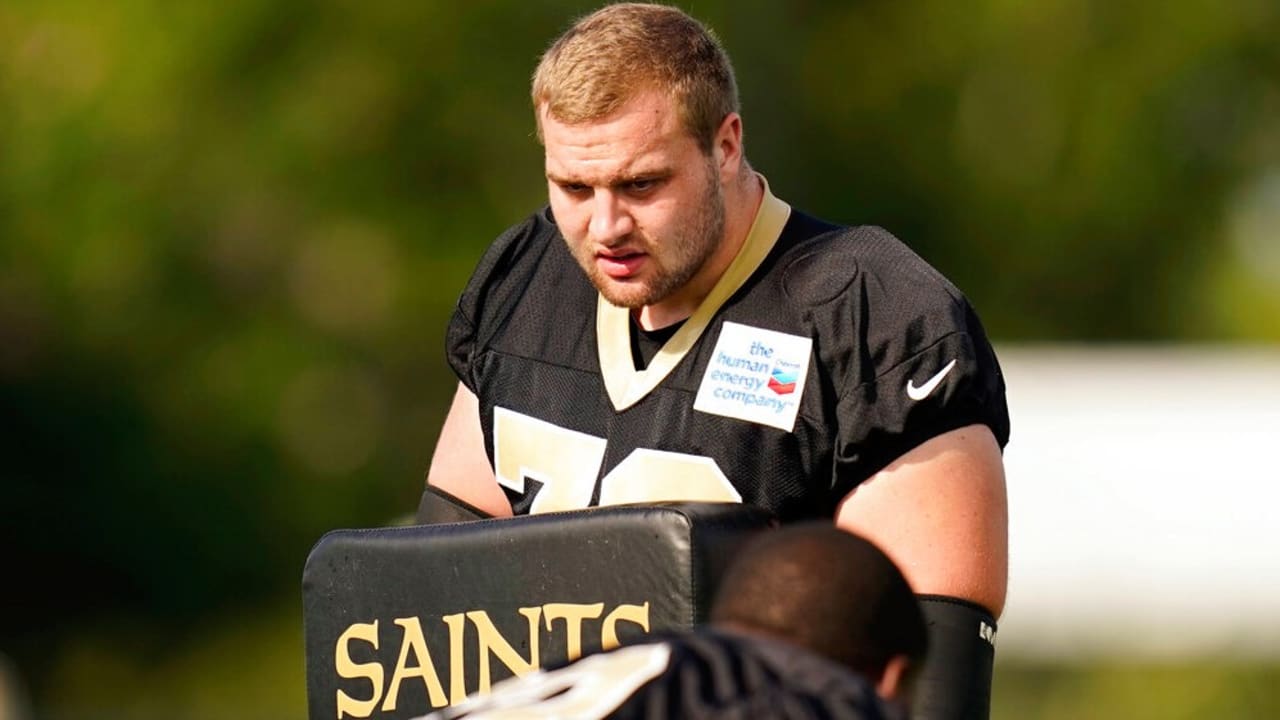 New Orleans Saints rookie offensive tackle Trevor Penning entered the NFL with a reputation for fiery behavior on the field that straddled the line between playing inside the whistle and overdoing it.

The Saints are already experiencing this dance with their first-round pick in the early stages of camp.

Penning has been involved in altercations with defensive teammates in the past three practices, including a brawl Wednesday that saw rookie defensive tackle Malcolm Roach ejected from practice.

“We don’t have time for that,” coach Dennis Allen said. via ESPN’s Katherine Terrell. “I sent two guys today and we have to finish our work. We have to learn as a team how to compete and how to play and how to practice and push ourselves to the limit, but not let the edge take over.

“It’s not uncommon for something like this to happen in training camp. It’s definitely something we don’t want to see happen. It’ll be dealt with and we’ll move on.”

On Monday, Penning and defensive end Payton Turner reportedly exchanged punches before it broke up. On Tuesday, rookie safety JT Gray nearly got into it.

“It’s football. We compete,” Penning said Monday. “It’s a tough game for tough people and you’ve got to be able to handle that. There’s no bad blood between us. We’re just competitors competing.”

The Northern Iowa product, who is battling James Hurst for left tackle duties, has a knack for unnerving defenders. It’s something that drew the Saints to draft him, but they don’t necessarily want it against his teammates.

“It’s part of my game, I think. That’s who I am as a player,” Penning said Monday of playing through the whistle. “But obviously I’m out there working technique. I’m trying to get better at playing technique, getting blocks down. game.”