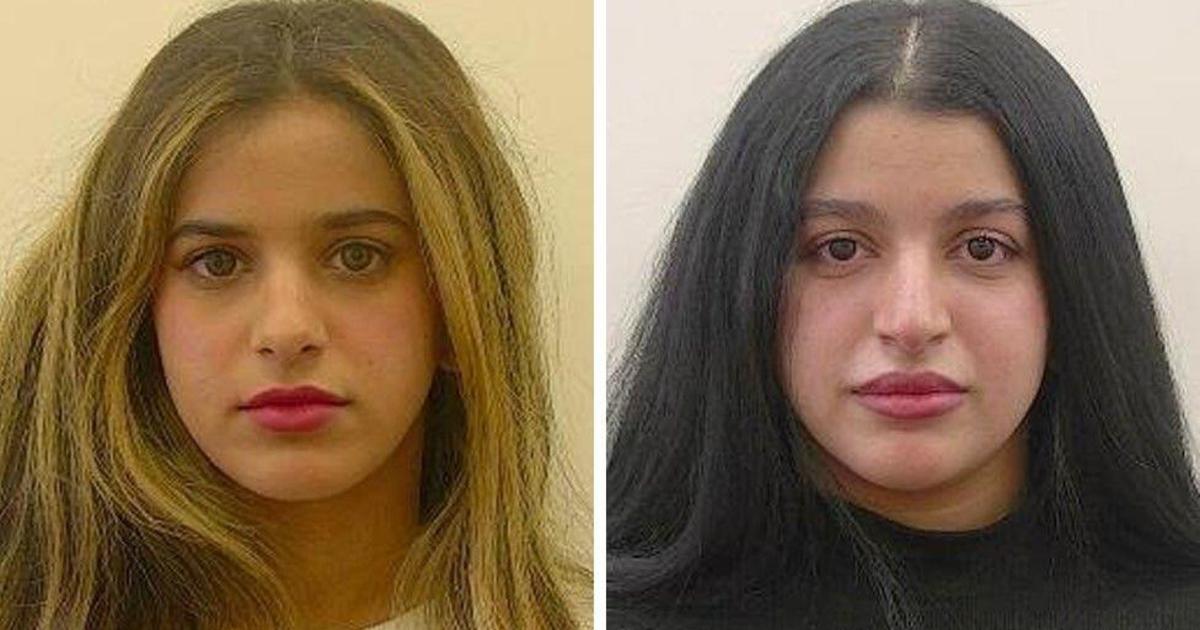 The Sydney apartment where the bodies of two Saudi brothers were found in June is back on the rental market with a property ad advising their deaths “do not constitute a random crime and do not pose a potential risk to the community”.

Police believe they died in early May. The decomposition of their remains complicated the task of determining the causes of death.

An online ad said the apartment had been designated a crime scene and the mysterious deaths remained under police investigation.

“According to the police, this is not a random crime and will not be a potential danger to the community,” the ad said.

But the police neither confirmed nor denied the broker’s advice.

“While the investigation is ongoing, police continue to appeal for information regarding the deaths of the two women,” a police statement said. “There is no further information at this stage.”

Police have released the brothers’ names and photos last week in an appeal for more public information about how they died, but investigators remained tight-lipped on many details, including how the sisters came to Australia as teenagers in 2017, their visa status and how they made money.

“Detectives are keen to speak to anyone who may have seen or who may have information about the women’s movements in the days and weeks leading up to their deaths – which we believe happened in early May,” said Detective Insp Allcroft. he said.

Multiple sources with knowledge of the case said the sisters were seeking asylum in Australia, the Sydney Morning Herald reported. They had worked for a time as traffic controllers, a common job for backpackers and new immigrants. They were driving a BMW 5 Series luxury coupe, the paper said.

Police Detective Inspector Claudia Allcroft said their family in Saudi Arabia were co-operating with police and there was “nothing to suggest” they were suspects.

He described the decomposition of the bodies as “problematic”. Police last week had not yet seen the results of toxicology tests.

There was no evidence of forced entry into the apartment, where the sisters kept to themselves, Allcroft said.

“The deaths are suspicious as we do not know the cause of death,” Allcroft said.

“The girls were 23 and 24 and they died together at their home. We don’t know the cause of death, it’s unusual because of their age and the nature of the matter,” Allcroft added.

The sisters appeared scared and suspicious that food delivered to their apartment had been tampered with, unidentified associates told Sydney media.

An unnamed senior police source told Sydney’s The Daily Telegraph: “It really does appear to be a tragic suicide.”

The sisters were able to show “significant savings” in a bank account when they applied to lease their apartment, property manager Jay Hu told the newspaper, but they had stopped paying rent earlier this year.

“They always paid on time before then … They were good tenants,” Hu told the newspaper.

The foreign-based landlord had launched legal action to recover unpaid rent before the brothers’ bodies were found, Hu said.

The real estate ad said both bedrooms in the apartment had new flooring.

Last week, Lina al-Hathloulhead of monitoring and communications at Saudi human rights group ALQST, told the BBC it was possible the sisters were killed abroad after fleeing domestic violence.

“There are no safeguards for women who are victims of domestic violence in Saudi Arabia, so they go abroad,” she told the BBC.

He added: “I’m not saying that’s what’s happening here, we just need a thorough investigation. It’s disappointing not to have any information.”