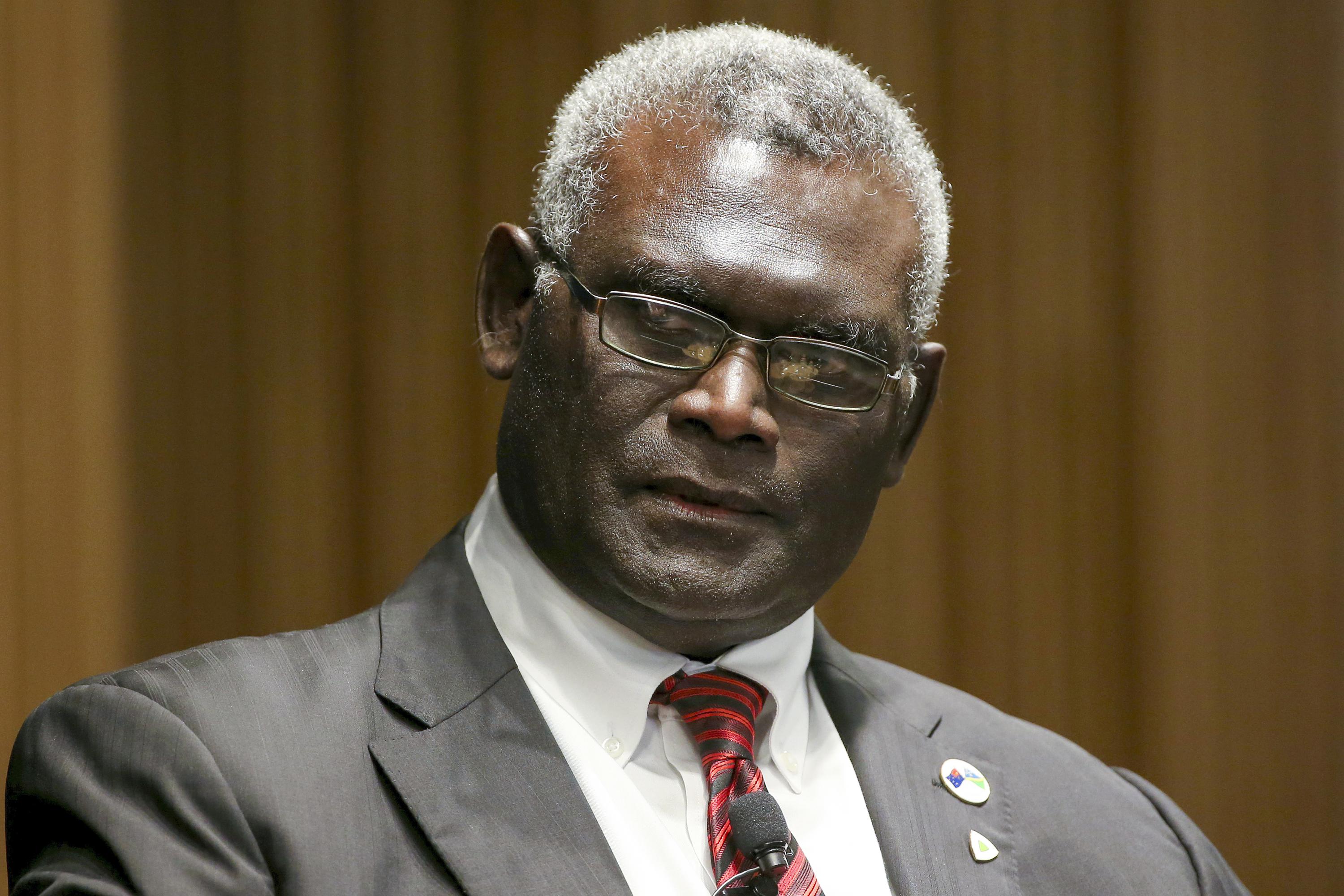 WELLINGTON, New Zealand (AP) — The government of the Solomon Islands has taken tighter control over the country’s state broadcaster — a move opponents say is aimed squarely at controlling and censoring the news.

But in an interview Thursday with The Associated Press, Johnson Honimae, SIBC’s chief executive, said he was proud of the broadcaster’s award-winning journalism. He said it was business as usual and that there was no government censor checking stories before they were broadcast, contrary to what some news outlets reported.

The government’s move comes at a politically tumultuous time in the Solomon Islands.

There were riots in the capital Honiara last November, followed by a vote of no confidence to Prime Minister Manasseh Sogavare in December, whom he survived. Then in April, Sogavare signed a security pact with China which has caused deep alarm in the Pacific and around the world.

The SIBC reported on these developments and included the views of Sogavare’s opponents.

Employing around 50 people and operating under the motto “Voice of the Nation”, the broadcaster remains the main source of radio and television news for the nation’s 700,000 people and is heard and watched from the capital to the smallest village.

In late June, the government moved to delist SIBC as a state-owned enterprise and take more direct control, saying it had failed to turn a profit, which was expected of such businesses.

Opposition Leader Matthew Vale said on Wednesday the deletion was a scheme orchestrated by Sogavare as “a clear attempt to directly control and censor SIBC’s news content”.

“This will violate well-established principles of defamation law and freedom of speech, thereby depriving the public who use SIBC to freely express their views or access information about government activities,” Wale said.

Honimae told the AP that the broadcaster had been receiving calls from Sogavare’s office in recent months.

“They believe we have presented too many stories from the opposition side, causing too much discord,” Honimae said.

Honimae said the broadcaster and its staff had won several recent journalism awards, including newsroom of the year and journalist of the year. He said the TV station plays the national anthem when the broadcasts start every morning at 6 am. and again when they finish at 11 p.m.

“We believe we are a great force for unity and peace in this country,” Honimae said.

Honimae added that the broadcaster needed to “balance our stories more” and leave no room for criticism. He said Sogavare — who is also broadcasting minister — had told parliament that the government would not infringe on the broadcaster’s editorial independence.

“There is no censorship right now,” Honimae said. “We operate as professional journalists.”