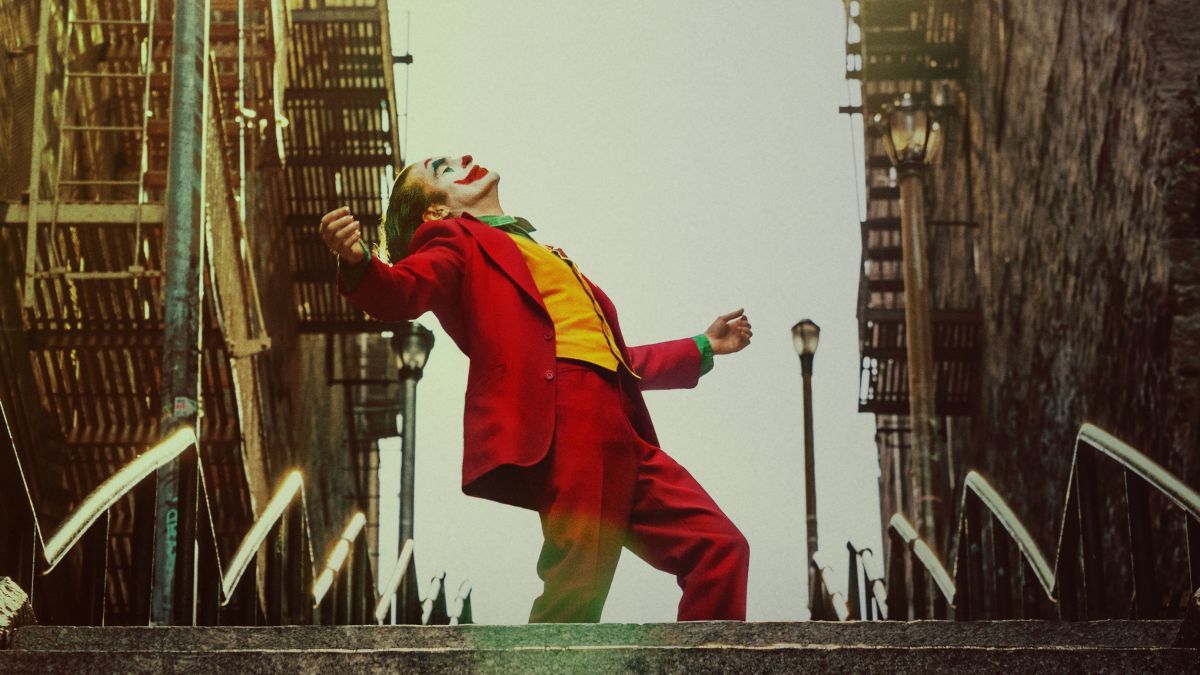 The much talked about and highly anticipated Joker sequel now has a release date and a confirmed title.

According to Deadline, (opens in new tab) Production on the sequel, which is now officially called Joker: Folie à Deux, will begin in December, with the film now set to hit theaters on October 4, 2024.

The release date was previously penciled in for an untitled DC film, which has now been revealed to be the second appearance of Joaquin Phoenix’s Arthur Fleck.

As previously reported, Lady Gaga is expected to star alongside Phoenix in the role of Harley Quinn, the Joker’s long-term and volatile love interest, with the sequel moving away from the gritty drama of the original and instead becoming a musical.

Folie à Deux is a psychiatric term referring to shared psychosis between two or more people due to close proximity, which heavily suggests the potential for a tragic, twisted love story between Phoenix’s Joker and Gaga’s Harley Quinn.

Todd Phillips, who directed the original, returns and has co-written the script with Scott Silver.

In the Variety report (opens in new tab)on the sequel, they indicate that Phoenix will earn $20 million to reprise his role, with no details yet revealed about Gaga’s salary.

No plot details for the sequel have been revealed yet, nor has there been any talk of who will compose the musical’s songs. Hildur Guðnadóttir won an Oscar for her score for the first film, but there’s no word yet on whether she’ll return or whether a more seasoned musical genre will be created.

Joker is a funny movie to be categorized in that regard. On the one hand, it’s a DC property, a DC character, and Warner Bros. was over the moon with the billions of dollars it made at the box office. But it always seemed destined to stand alone.

Despite the numerous references to the wider world of Batman in Phillips’ film, the setting and style of the Joker and the R rating made it unlikely that Ben Affleck’s Batman would suddenly appear.

The Batman sequel is in pre-production and director Matt Reeves has already ruled out any crossover with Phoenix’s Joker. In large part, that’s because Reeves seemingly has his own plans for the character in his own franchise.

In terms of consistency, DC movies have always lagged behind the Marvel Cinematic Universe, with big commitments like Justice League and Suicide Squad falling apart. In fact, when characters have been allowed to stand on their own, without joining other settings, is when they’ve truly flourished, and the Joker is a perfect example of that.

In short, you’re unlikely to see Robert Pattinson’s Bruce Wayne duet with Phoenix’s Joker in Folie à Deux, as fun as that might be.