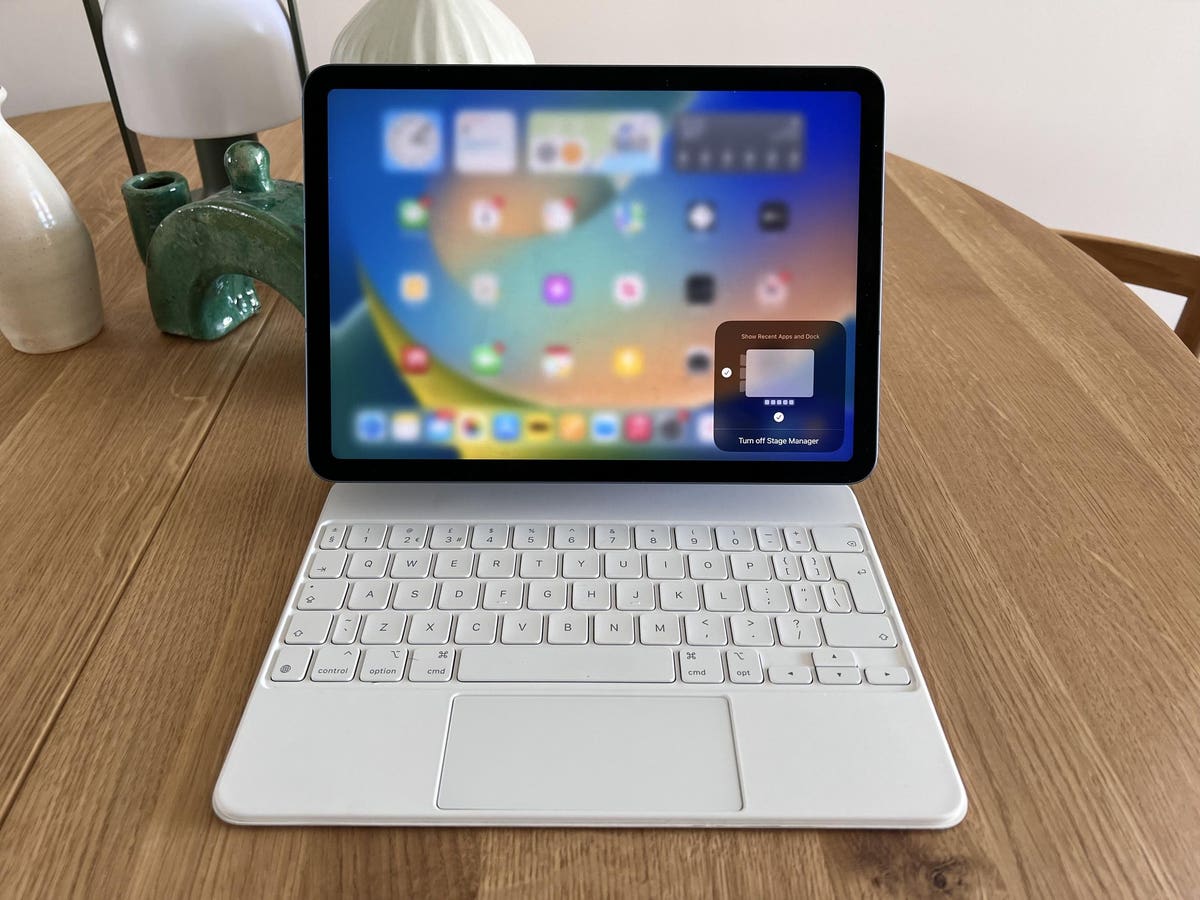 A new report claims that the new iPad software, i.e. iPadOS 16, will not arrive when expected, in September. According to Mark Gurman at Bloomberg, we’ll have to wait until October for the shiny new operating system — though iPhone users will be happy to know that iOS 16, which will bring new features to the iPhone, is still slated for the September.

This is a big change. Until 2019, iOS was the software running both the iPhone and iPad (as well as the iPod touch). However, iPadOS first appeared in September 2019 when the two systems diverged and iPadOS 13 was released at the same time as iOS 13.

In other words, this will be the first time that the iPhone and iPad don’t get brand new operating software at the same time.

So why does it happen? Gurman says, “The software delay is due, at least in part, to an ambitious attempt to overhaul the iPad’s multitasking capabilities. The update includes a feature called Stage Manager that allows users to multitask, resize windows, and jump between different application clusters.”

There have been issues with using Stage Manager in some beta versions, although I will say that I like it and think it’s a great update that has changed the way I use the iPad.

However, Apple has been criticized for limiting it to iPads using the M1 processor, namely the latest iPad Pro and iPad Air models. I spoke to Apple’s Craig Federighi about this (and more) and he told me that it was all about ensuring a smooth responsive experience for the software and that the Apple M1 chip was needed for that.

Gurman claims that the delay means that “escalating the release schedule will also allow Apple to devote more engineering resources to completing iOS 16, the software update that will be included with the iPhone 14 in September.”

This delay raises an interesting possibility: could Apple respond to criticism of Stage Manager’s exclusivity by adapting it to be compatible with other models, perhaps?

I’d love to, though my gut tells me that such a change would take much longer to accomplish than the extra few weeks predicted here.

Apple is also expected to release two new iPads this year, a new iPad Pro and an entry-level iPad, perhaps with a new design and a switch from Lightning to USB-C (making the iPad range completely Lightning-free).

Stage Manager is also set to land on the Mac with macOS Ventura, and that’s slated to appear in October as well. Gurman says the app was “less controversial.”

We’re still weeks away from the release of the new software, so a lot could change and, in theory, iPadOS 16 could still arrive in September. It could land even without Stage Manager, with that marquee feature coming later.

To me, that seems like a strong possibility: there’s a lot more to iPadOS 16 than Stage Manager, and I suspect Apple will be keen to get it out as soon as possible.