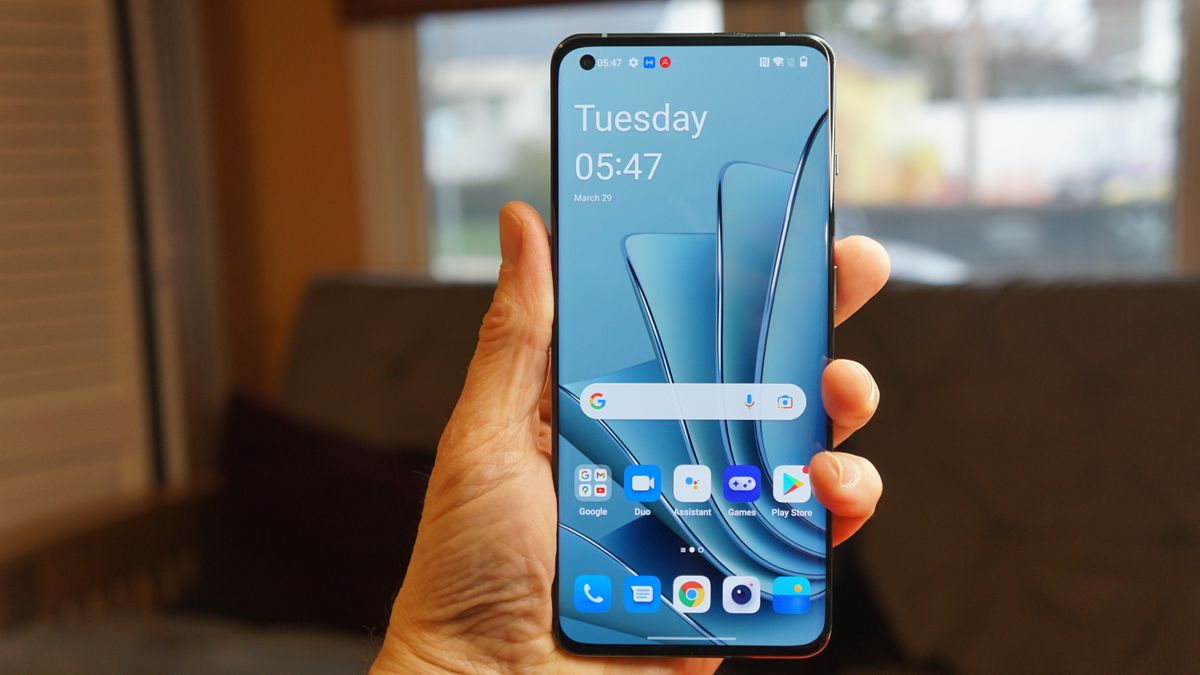 If you’re waiting for the iPhone 14 to be released before buying a new smartphone, we’ve got some bad news for you: one of the best phones we’ve tested just got a price cut and now costs the same as the expected price of Apple’s upcoming phone.

That’s the OnePlus 10 Pro – a permanent $100 reduction, so while it originally cost $899 for the lowest storage and memory configuration, it’s now just $799. If you live outside the US, we’re sorry to say that it doesn’t look like OnePlus is reducing the price of the 10 Pro anywhere else right now.

This price cut coincides with the launch of the OnePlus 10T, which is, in theory, a budget version of the performance-focused 10 Pro (although this price cut narrows the gap between them).

However, at this new price, the OnePlus 10 Pro is likely a very close rival to the iPhone 14, which we expect to launch in September.

The iPhone 13 cost $799 at launch, for the same storage you get in the OnePlus 10 Pro now – $799 (ie 128GB). And it’s very likely that the iPhone 14 will launch at the exact same price, or at least at a price similar enough to be directly comparable.

Of course, we still don’t know what the iPhone 14 will offer – but judging by the leaks and rumours, it sounds inferior to the OnePlus 10 Pro.

While the iPhone is going to get a primary and ultra-wide camera, the OnePlus has three sensors on the back, including a telephoto lens for zooming photos. and two of them have a really high megapixel count that allows for improved stabilization and fidelity. Additionally, the 10 Pro has several additional camera tricks from Hasselblad that will likely give it a photographic edge.

In terms of performance, the gap isn’t likely to be particularly wide – Apple’s chipsets are often the best in the business, but we’ve heard that the iPhone 14 could use the same chipset as its predecessor, rather than getting a newer one (believed to be exclusive to this year’s iPhone 14 Pro and iPhone 14 Pro Max).

When it comes to battery and charging, the OnePlus 10 Pro clearly takes the cake too – it has a massive 5,000mAh battery and 65W fast charging (or an even faster 80W on non-US models) – we haven’t heard many rumors about the iPhone in this department, but Apple has yet to adopt fast charging to keep up with its rivals.

Perhaps the biggest fact in the OnePlus’ favor is its display, however. It has a 6.7-inch 1440 x 3216 120Hz AMOLED display that curves gently at the edges. The iPhone 14 is expected to feature a smaller 6.1-inch panel, with a lower resolution and lower refresh rate than Android as well.

As long as the iPhone 14 has the specifications that the leaks say, Apple’s device will likely be a weaker offering on paper, compared to the OnePlus 10 Pro.

If you’re looking to buy a new phone in the coming months and plan to wait until the iPhone comes out, the OnePlus 10 Pro is now an incredibly tempting contender. However, since this is a permanent price cut, it doesn’t hurt to wait a bit to see if the iPhone 14 can join the OnePlus 10 Pro on our list of the best phones.