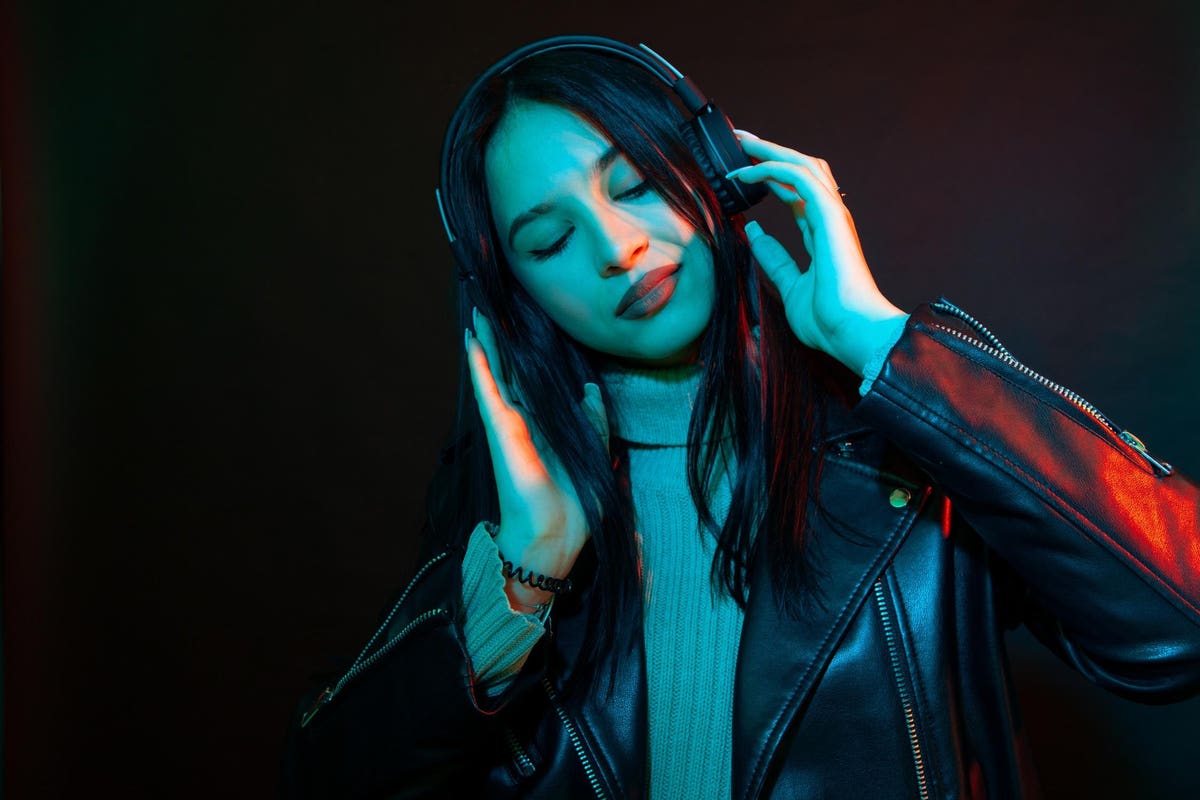 Hello friends! It’s time for another game Heardle. I usually write these intros before I play each day’s game, but let me tell you this: today’s song is a good oldie. If you need help finding the title and artist, however, I have the information and the answer.

If this is your first time checking out the game, here’s how to play Heardle: You will hear the first second of a fairly well-known song. You will then guess the artist and title or skip your turn. If you miss or guess wrong, you’ll hear a bit more of the song. The game continues until the sixth and final guess, at which point you will hear 16 seconds of the track.

If it’s been a while since you last played Heardlethese are some of the songs you may have missed:

Yes, Arctic Monkeys, we want to know what it is today Heardle it is a song. To make things a little easier for you, here are some clues, followed by the answer:

Spoiler alert! I’m about to reveal the artist and title for today Heardle song. This is your last chance to look away if you’re not ready to find out what it is.

Now, this is a bit controversial, even for those who got it right away. Three options appear for “Blue” when you enter “Eiffel 65” in the answer box, each for a different mix of the song. This stinks! How, in 2022, are we supposed to know which is which? I got lucky by guessing “Gabry Ponte” at random. I don’t know if choosing one of the other options is considered the correct answer.

Sigh. This was a little disappointing. Anyway, killer song. Stone classic Europop, even if it’s the most ridiculous thing I’ve ever heard. Listen to it here:

Good luck getting it out of your head today.

That’s all for today Heardle. As always, I’ll have details and the answer for tomorrow’s game on my blog after the song becomes available.