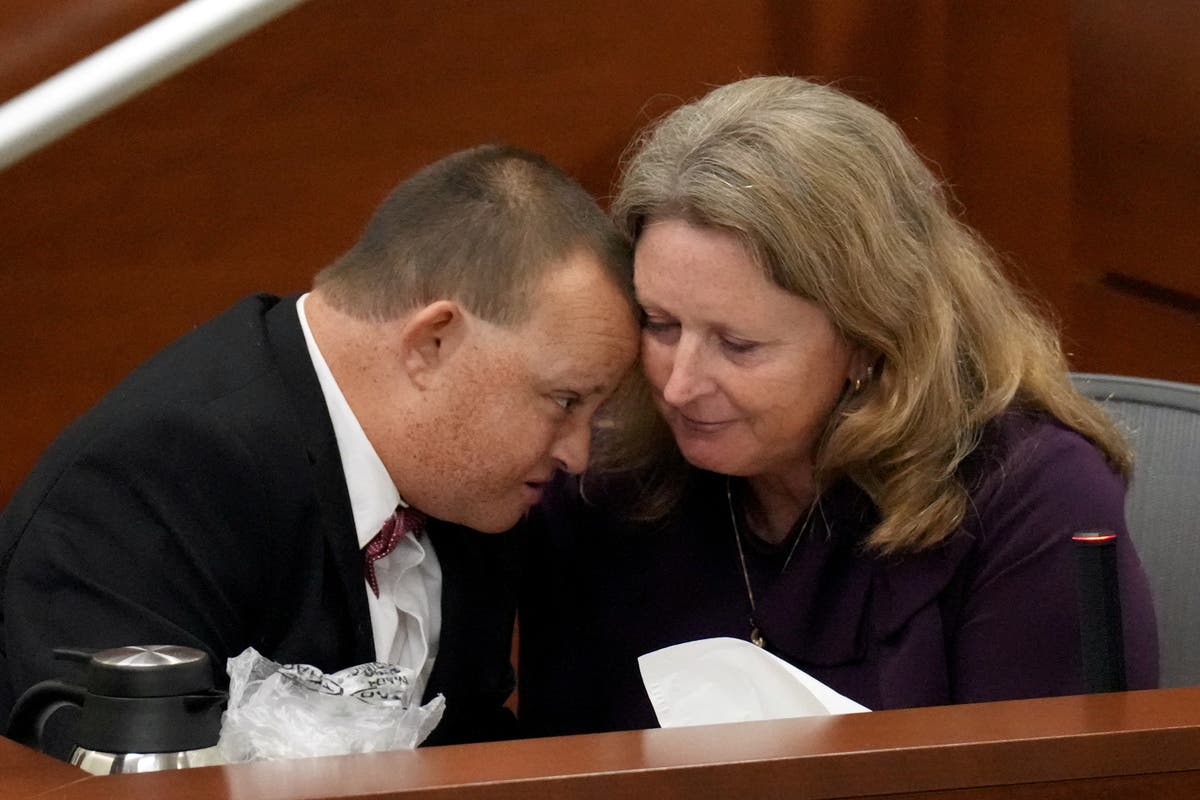 The prosecution has rested its case in the penalty phase of the trial of Parkland school shooter Nikolas Cruz.

Cruz faces life in prison or the death penalty on 17 counts of murder and 17 counts of attempted murder following the shooting rampage at Marjory Stoneman Douglas High School in Florida on February 14, 2018. Cruz pleaded guilty to all charges.

Many of those wounded by Cruz when he opened fire had earlier taken the witness stand to describe the horror of that day, but in the final phase of the prosecution’s case, the court heard victim statements from family members of those who died that day.

In one of many heartbreaking moments, Corey, son of Chris Hixon – the school’s athletic director and wrestling coach who died trying to save students – appeared alongside his mother to address the jury about his father.

After being asked who his father was, Corey, who has special needs, leaned shyly towards his mother when asked what he would like to tell the jury about his dad.

Debbie Hixon reassured her son and tearfully said aloud: “I miss him,” before hugging his mother.

Asked to tell the jury if he had another donut story, with whispered encouragement from his mother, he said: “Every Saturday we ran to Dunkin’ Donuts and back.”

Many in the courtroom, from family members of the victims to court staff and even members of the defense team, could be seen wiping away tears after the young man left the witness box.

Mr Hixon was one of many family members or friends who struggled as they remembered their children, siblings and spouses, some holding photographs as he wiped away tears.

As he has done many times before in the weeks-long trial, Cruz buried his face in his hands.

Earlier in the day, the jury had been taken to see the scene of the shooting, building 1200 on the school’s campus, which is as it was on the day of the tragedy, with only the victims and their personal belongings removed. The sealed building still has blood on the floors and bullet holes in the walls.

The jury will now take a break until August 22 and next week the court will be dark to allow lawyers to prepare for the rest of the trial.

In the immediate aftermath of the Parkland shooting, Corey Hixon connected with Joe Biden when he came to meet the families of the victims. He gave the then former vice president a big hug.

Biden kissed him on the head, thanked him for the hug and asked if he was okay.

He shook his head and buried his face in Biden’s jacket as the former vice president, who left office just a year ago, held him reassuringly.