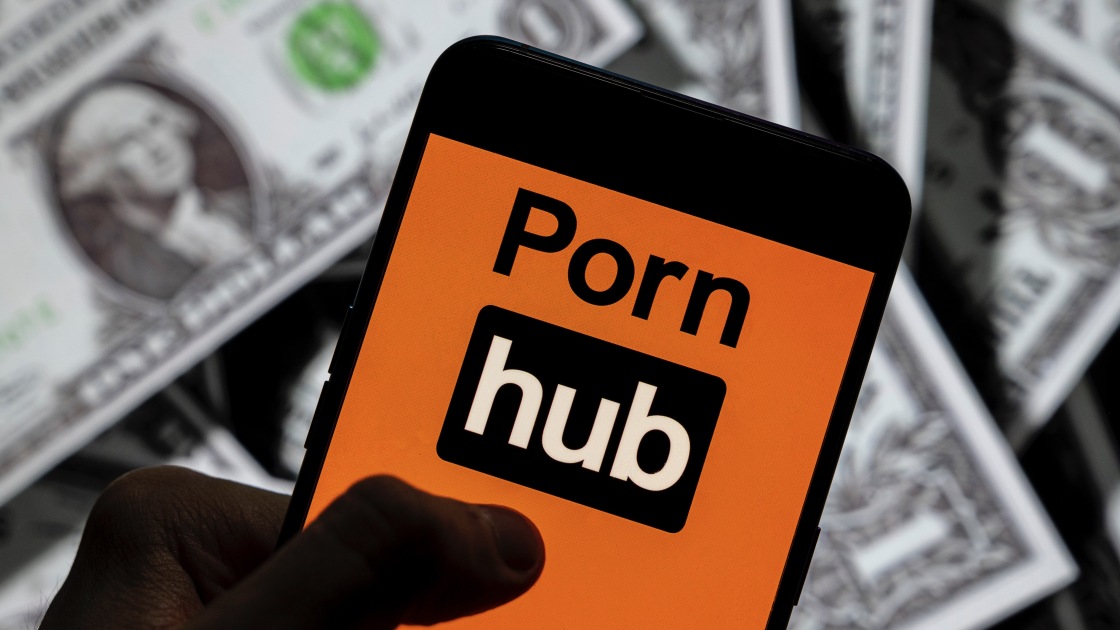 However, Visa makes one exception to the suspension. “Visa can only be used on MindGeek studio sites that feature adult professional actors in legal adult entertainment,” Kelly said.

It could be years before the court reaches a final decision on the case. But in the meantime, Visa “strongly disagrees” with the judge’s decision to deny the case’s dismissal, Kelly said. “In our view, our company’s role, policies and practices have been mischaracterized. The allegations in this lawsuit are repugnant and directly at odds with Visa’s values ​​and purpose,” he added.

The company also plans to share its side of the controversy through evidence in court. “We look forward to shining a light on the lengths Visa goes to to ensure the integrity of our people and network,” said Visa’s CEO.