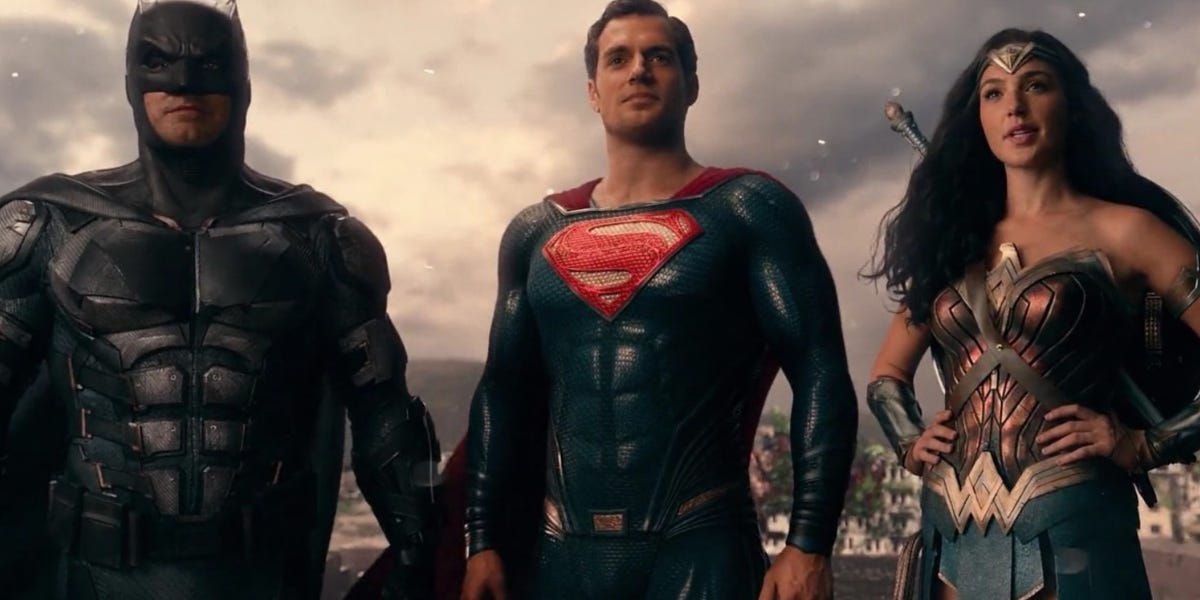 During the Warner Bros. conference call

“Our ambition is to bring Warner back and produce great, high-quality movies,” Zaslav said during the Q&A portion of the earnings call. “As we look at the opportunities that we have, in general, DC is one of the top of the list for us.”

Zaslav specifically noted that Batman, Superman, Wonder Woman and Aquaman are all popular characters that present a “huge opportunity” for the company.

“We’ve done a reset,” Zaslav said of DC at Warner Bros. “We’ve restructured the business where there will be a team with a 10-year plan focused only on DC. It’s very similar to the structure that Alan Horn and Bob Iger worked very effectively with Kevin Feige at Disney.”

Over the last decade, Marvel Studios has released theatrical hits. Three of his films they are currently among the top 10 highest grossing films of all time. At one point, “Avengers: Endgame” was the highest-grossing film of all time.

Prior to his ten-year tenure at Disney, Horn oversaw the success of Christopher Nolan’s “The Dark Knight” trilogy along with the “Harry Potter” franchise.

“DC is something we think we could do better and we’re focused on that right now,” Zaslav added, noting that they still have Dwayne “The Rock” Johnson’s “Black Adam” coming out along with “The Flash” and ” The sequel to Shazam.

Without naming “Batgirl,” Zaslav said that after studying the performance of direct-to-streaming movies, their conclusion is that “there’s no comparison to what happens when you launch a movie in theaters.”

“This idea of ​​expensive movies going straight to streaming, we can’t find a business case for it,” Zaslav added. “We can’t find a financial value for it. So we’re making a strategic shift. We’ve been going to town talking about our commitment to the theatrical exposure and the theatrical window.”

For those disappointed about the loss of a “Batgirl” movie, WB has been releasing DC movies that feel more unique and disparate than unified (“Joker,” which has a 2024 sequel starring Joaquin Phoneix and Lady Gaga, is not connected to anything else in the DC universe).

It seems that WBD is finally looking to fix with a rollback after its next releases.