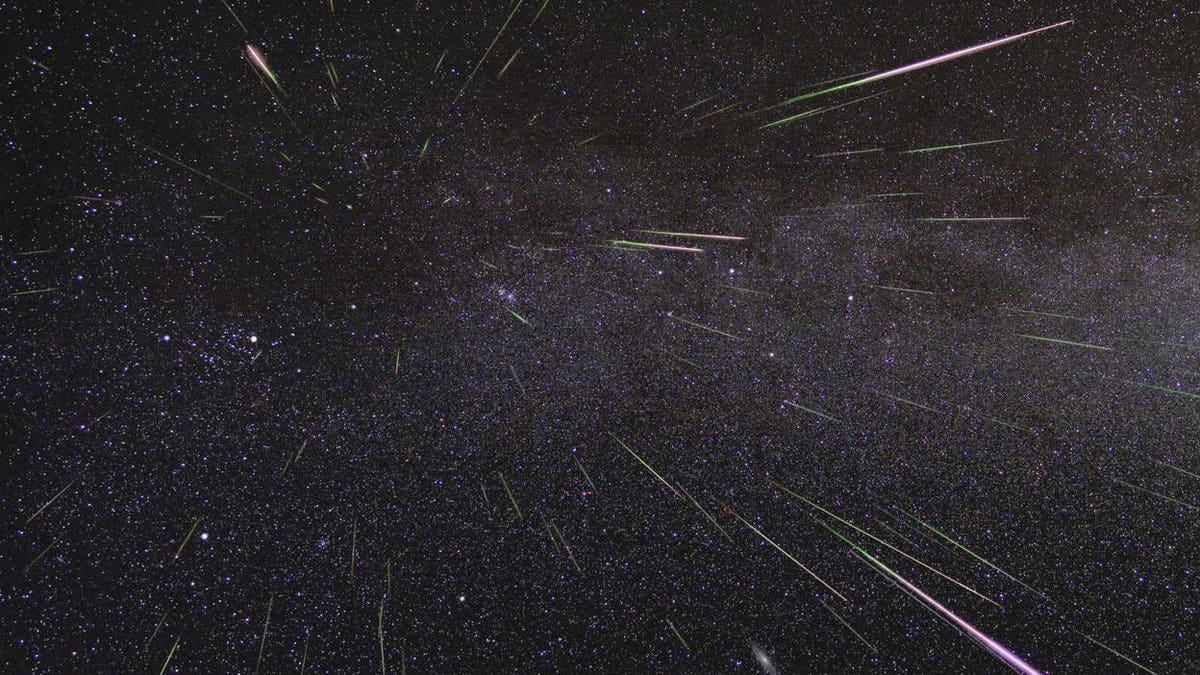 Have you ever run out of time to plan a meteor shower event?

The annual Perseid meteor shower peaks next week on the night of Friday/Saturday, August 12/13 and, under normal conditions and clear weather, I’d advise going somewhere dark—at least 25 miles from the nearest city—lying on your back at midnight and watch up to 100 “shooting stars” chase above you.

But probably not this year.

While I hate to discourage people from enjoying the night sky, there’s no point in making plans to see this year’s Perseid meteor shower if you expect to see 100 “shooting stars” in an hour.

That’s not going to happen this year.

Blame it on the full moon, which rises on Friday, August 12—just hours before the Perseid’s predicted peak.

The biggest natural light polluter of all, a full moon doesn’t just mean a lighter sky in which shooting stars are harder to spot. It also means that there will be a bright Moon in the sky from dusk to dawn.

This will make any attempt to escape light pollution in a dark sky completely pointless. Seriously, if you’re thinking about going camping to see the peak of the Perseid meteor shower this year, think again.

However, there are two celestial sights to see:

1. At the moment when the full moon appears

The full moon always looks best as it rises, as it is dressed in muted orange hues that are simply stunning. Only on the night of the full moon is it possible to see the Moon appear on the horizon at dusk. Look east at just the right moment and it will soon appear. Consult it Sunrise and Moon Calculator!

A rising full moon appears orange because you see it through a lot of atmosphere (as with a sunset). The physics at play is Raleigh Scattering, in which long-wavelength red light travels more easily through the thicker part of Earth’s atmosphere, then short-wavelength blue light, which hits more particles and scatters.

2. Saturn at its biggest, brightest and best

A planet is located at opposition when the Earth passes between it and the Sun. This occurs on August 14, 2022, which will cause Saturn’s disk to be fully illuminated as seen from Earth. Any small telescope will give you a view of its rings—perhaps the most spectacular view of any object you can get!

At its biggest and brightest and best for all of 2022, Saturn will be visible in the southeast after dark and will rise slightly in the southern night sky as seen from North America and Europe.

Any chance of bright Perseids?

Yes, but you will need patience. After you’ve seen the full moon rise and glimpsed Saturn’s rings, you might see some of the brightest shooting stars from the Perseid meteor shower.

Just before midnight on Friday, August 12 and into the early hours of Saturday, August 13 is when you might just see a particularly bright flash from the Perseids.

I wish you clear skies and open eyes.