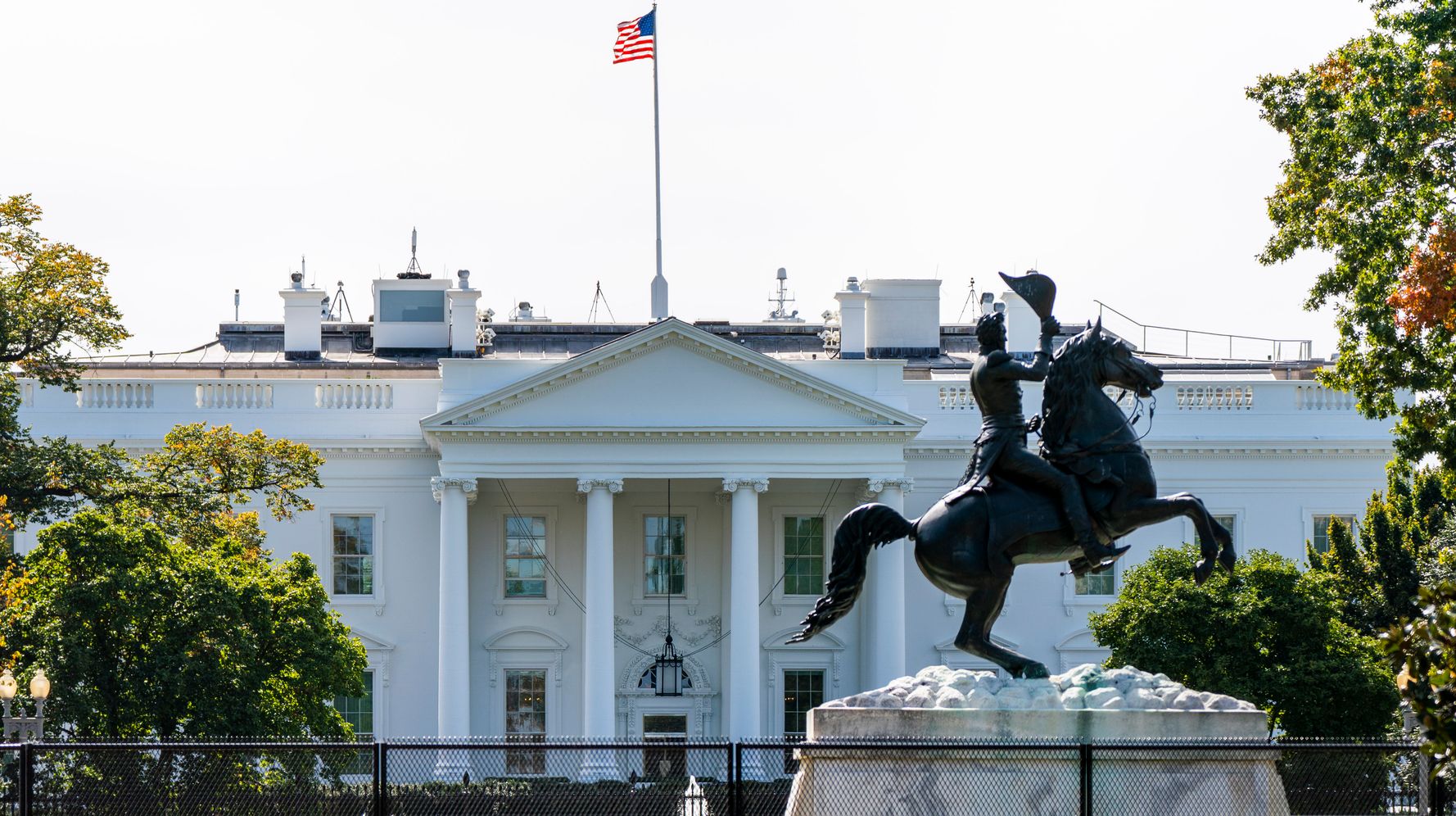 Four people were injured in an apparent lightning strike near the White House on Thursday afternoon, according to fire officials.

DC Fire and EMS said two men and two women were taken to area hospitals after they were found just before 7pm in Lafayette Square. The adults were found about 100 feet from the Andrew Jackson statue, which is just north of the White House, fire department spokesman Vito Maggiolo said. he told the Washington Post.

Officials said all four people suffered serious, life-threatening injuries. The causes of their injuries are being investigated.

The Statue of Andrew Jacksona bronze effigy of the seventh president on a horse sits on a marble base and is surrounded by a fence.

About 27 people die by lightning each year in the US, based on 10-year averages. Only about 10% of those struck by lightning are killed.

This is a developing story, check back for updates.