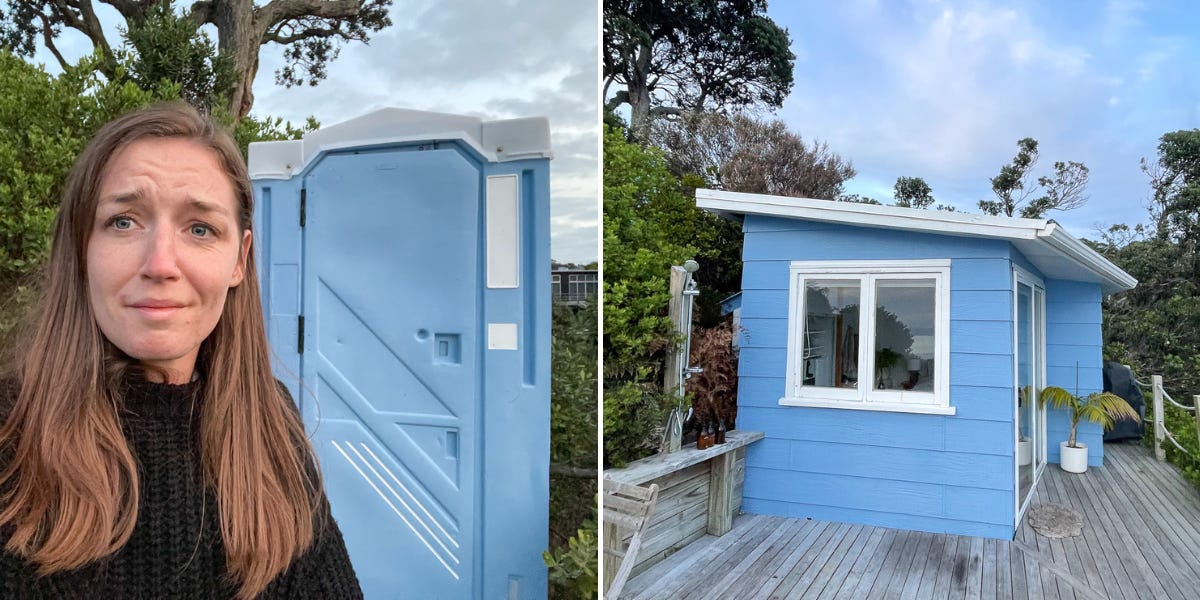 Waiheke Island is about a 40-minute ferry ride off the coast of Auckland, New Zealand. The 12-mile island is dotted with multi-million dollar mansions, fields of vineyards and abundant seafood.

I landed in Auckland, New Zealand, with a few days to fill.

As I started chatting with locals and looking for a way to spend that precious extra time, Waiheke Island kept popping up.

A couple at a bar urged me to visit the island’s multitude of wineries. Another woman thought I might enjoy the pristine beaches of the island. If I were in history, a man told me he thought the abandoned World War II bunker was worth a visit.

I was convinced. And clearly other people are too. The island, which is home to about 10,000 residents, welcomes 900,000 visitors each year, according to Auckland Council.

Waiheke Island has also earned a reputation as New Zealand’s The Hamptons for its multi-million dollar mansions and wealthy vacationers such as Bill Gates, Madonna, Justin Timberlake and Beyoncé, according to Fashion.

After hearing Waiheke touted for its wine, views and celebrities, I set out to spend two nights exploring the island myself.