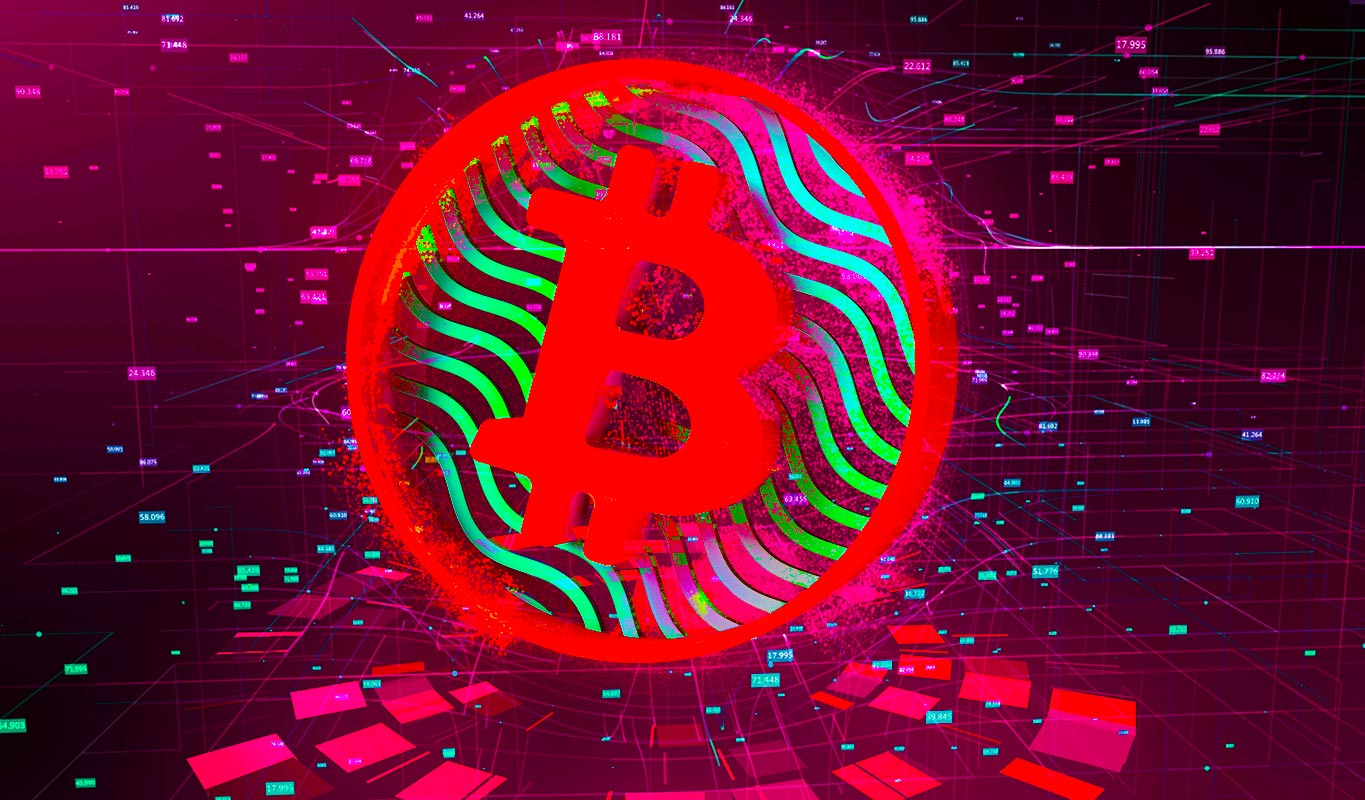 The Russian national facing encryption-related charges in the Northern District Court of California is reportedly being extradited from Greece to the US.

Alexander Vinnik is known as the operator of BTC-e, a multi-billion dollar cryptocurrency exchange with alleged ties to criminal organizations.

Vinnik is accused of laundering funds from the infamous hack of the now-defunct digital asset exchange Mt. Gox through various exchanges, including BTC-e.

Vinnik was arrested in Greece in 2017 and extradited to France, where he was sentenced to five years in prison for money laundering. The United States and Russia have submitted extradition requests from Greece, but the US is taking custody of Vinnik based on recent developments.

Citing Frédéric Bélot, Vinnik’s lawyer in France, CNN References that the defendant is already on a plane from Athens, Greece to the US as of Thursday afternoon and will have an initial court appearance in the Northern District of California.

Says then-Chief of the Internal Revenue Service’s Criminal Investigations (CI) Division, Don Fort, when Vinnik and BTC-e were indicted in 2017;

“Mr. Vinnik allegedly committed and facilitated a wide range of crimes that went far beyond the lack of regulation of the Bitcoin exchange he operated. Through his actions, he allegedly stole identities, facilitated drug trafficking, and helped launder criminal proceeds from syndicates worldwide”.

Exchanges like this are not only illegal, but they are fertile ground for identity theft refund scams and other types of tax fraud. When there is no regulation and criminals go unchecked, this scenario is all too common. Taking down this major virtual currency exchange should send a strong message to cybercriminals and other unregulated exchanges around the world.”