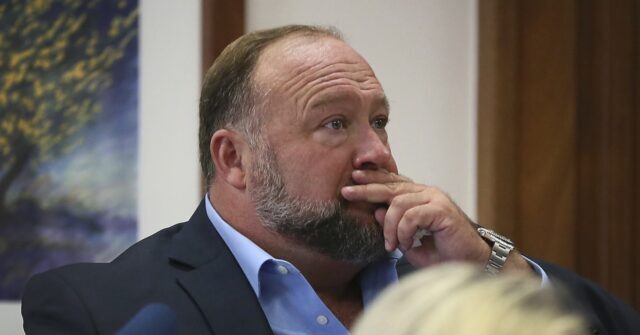 Infowars mogul Alex Jones has been ordered by a Texas jury to pay more than $4 million in damages to the family of a 6-year-old boy killed in the Sandy Hook Elementary School massacre.

The Austin jury’s decision marks the first time Alex Jones has been ordered to pay restitution for falsely saying the Sandy Hook massacre was a hoax and that the parents were crisis actors. A jury still has to decide how much Jones will have to pay Neil Heslin and Scarlett Lewis in punitive damages, which could exceed $100 million.

“The parents had sought at least $150 million in damages for defamation and intentional infliction of emotional distress,” according to the Associated Press. “Jones’ lawyer asked the jury to limit the damages to $8 – one dollar for each of the damages categories they are considering – and Jones himself said that any award above $2 million ‘would sink us.’

Mark Bankston, the attorney representing Neil Heslin and Scarlett Lewis, said outside the courtroom that the parents were not disappointed by the $4.11 million in damages and expected more when the jury decided on punitive damages.

“We’re not done guys,” Bankston said. “We knew going into this case that we needed to shoot for the moon so that the jury knew we were serious and passionate. After tomorrow, he will owe a lot more.”

The Austin jury will return Friday to hear more about Jones and his company’s finances. Jones maintains that he is bankrupt, while his financial situation remains in doubt.

Jones still faces pending defamation lawsuits in the state of Connecticut filed by other Sandy Hook families and an FBI agent who worked on the case. 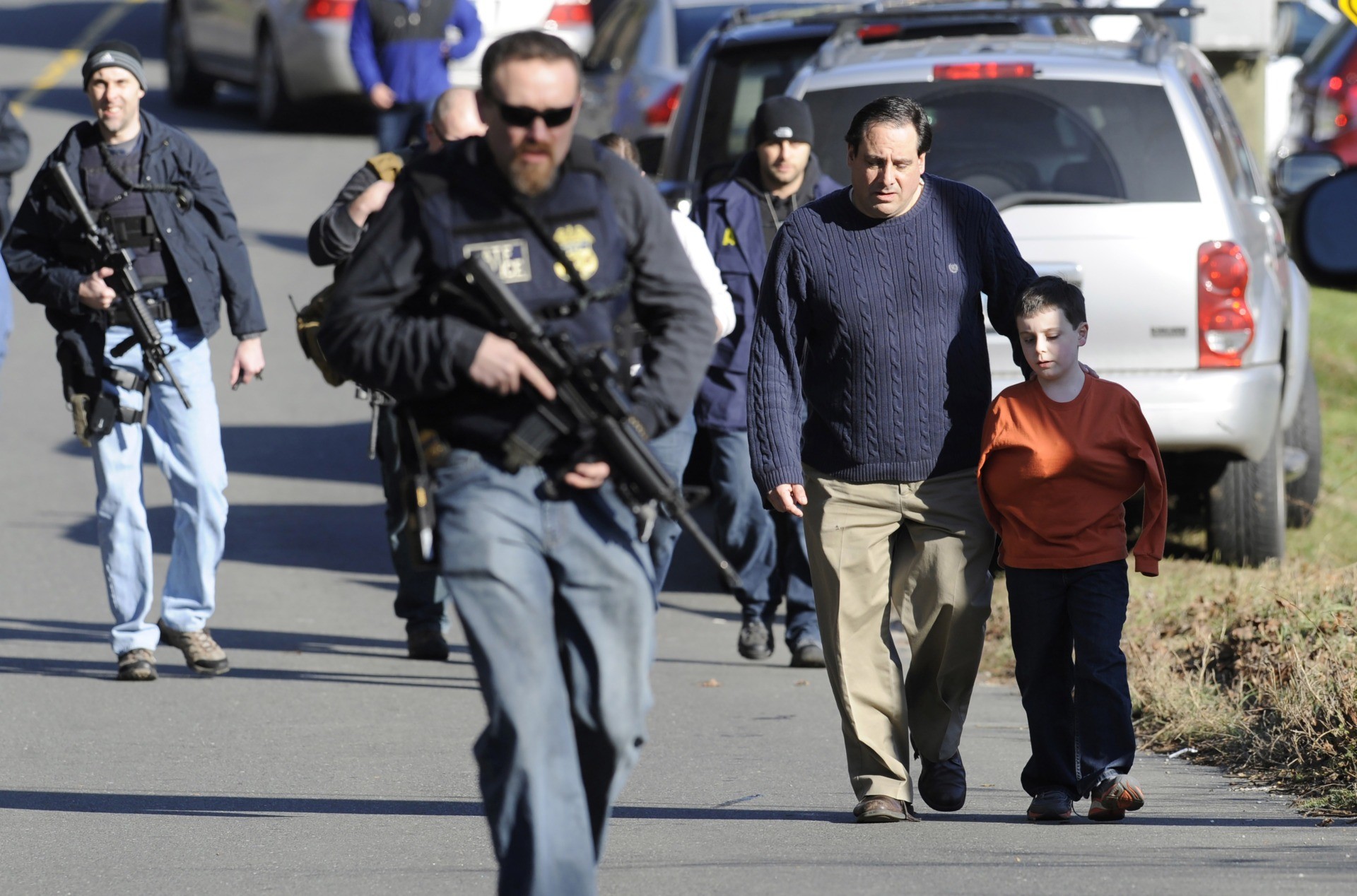 Parents leave a staging area after being reunited with their children after a shooting at Sandy Hook Elementary School in Newtown, Conn., Friday, Dec. 14, 2012. (AP Photo/Jessica Hill, File)

During the Texas trial, Jones admitted that the Sandy Hook Massacre was “100% real” and that he should not claim it was a hoax.

“I was unwittingly involved in things that hurt those people’s feelings,” Jones said, “and I’m sorry for that.”

Neil Heslin and Scarlett Lewis told jurors this week that an apology from Jones would not be enough, arguing that his claims had caused them years of pain and trauma after the murder of their six-year-old son, Jesse Lewis. Among other allegations, the parents said Jones’ claims led to strangers harassing them on the street, a barrage of death threats and even shots fired at their home.