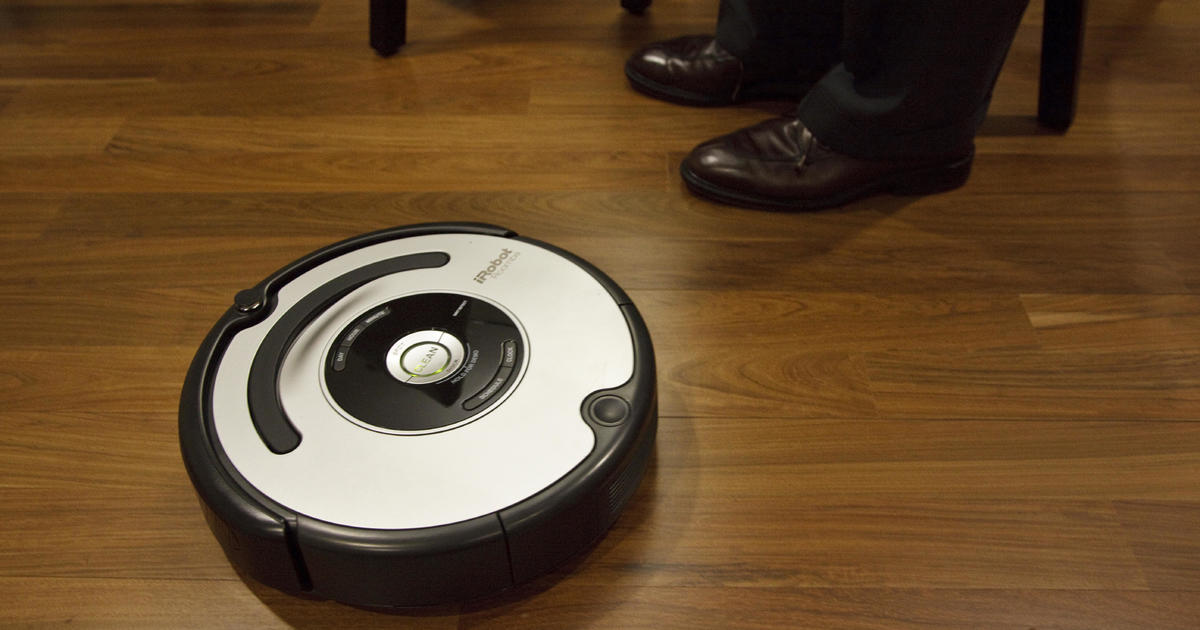 Amazon announced Friday that it is buying iRobot, known for its autonomous Roomba vacuum cleaner, for $1.7 billion.

“We know that saving time matters, and jobs require valuable time that can be better spent doing something customers love,” Dave Limp, senior vice president of Amazon Devices, said in a statement.

Amazon will acquire iRobot for $61 per share in an all-cash transaction that will include iRobot’s net debt of approximately $275.6 million. The deal is subject to shareholder and regulatory approval. Upon completion, iRobot CEO Colin Angle will remain in place.

“Amazon shares our passion for building thoughtful innovations that empower people to do more at home, and I can’t think of a better place for our team to continue our mission,” Angle said in a statement.

The offer is aimed at the smart home space

Raymond James technology analyst Brian Gesuale said the deal makes sense for both companies, noting that iRobot has become a major player in the smart home ecosystem. It also has a fairly large and growing customer base, with nearly 16 million users of its devices.

“Importantly, iRobot has insight into the footprint and layout of these customers’ homes, which reinforces the efficiency and high adoption rates of their robots. While the number of users pales in comparison to the numbers posted by Amazon, the mobility that iRobot offers seems very additive to Amazon’s footprint,” he said in a report.

Separately, Bedford, Mass.-based iRobot reported its quarterly results. Revenue fell 30% due to order cuts and delays, and the company announced it was laying off 10% of its workforce.

The company’s shares, which have fallen sharply over the past year, jumped more than 19% in early trading on Friday.