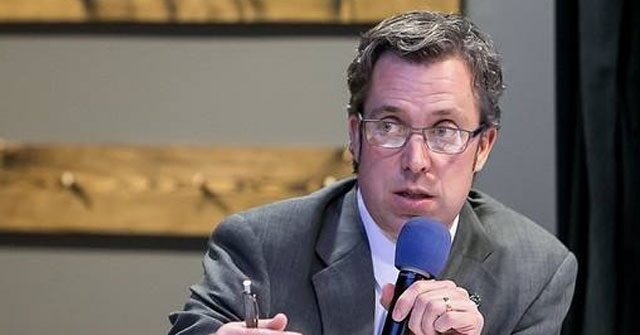 The new district represented part of the Nashville area and attracted a wide variety of Republican candidates after the new congressional map split Davidson County into three separate districts “likely to shift the state’s delegation from seven Republicans and two Democrats to eight Republicans and one Democrat “, to CNN.

“In Nashville, which had not reported all of its statewide votes at the time, Harwell carried 5,255 votes with all precincts reporting, to 3,274 for Winsted and 2,819 for Ogles,” the report added.

Ogles has cultivated a fairly conservative platform in line with former President Donald Trump on issues such as immigration and abortion.

“Illegal immigration burdens our country’s economic well-being, threatens national security, and erodes the rule of law. the website states. “First and foremost, we need to secure our physical borders. A nation without borders cannot be established as a nation. We need enforcement measures that ensure visitors leave our country when they’re supposed to, we need to give law enforcement the tools they need to enforce existing immigration laws, and we need common sense reform that will attract and retain highly skilled entrepreneurs. that immigrants can continue to thrive in the land of opportunity.”

Ogles also said he believes life begins at conception and that he will “commit to protecting the rights of the unborn from the moment of conception, preventing taxpayer funding of abortion everywhere, and defunding Planned Parenthood.”

Last April, controversy erupted when the Tennessee chapter of the Republican National Committee (RNC) reinterpreted its bylaws to prevent Trump-backed Morgan Ortagus from being on the ballot alongside conservative favorite Robby Starbuck.