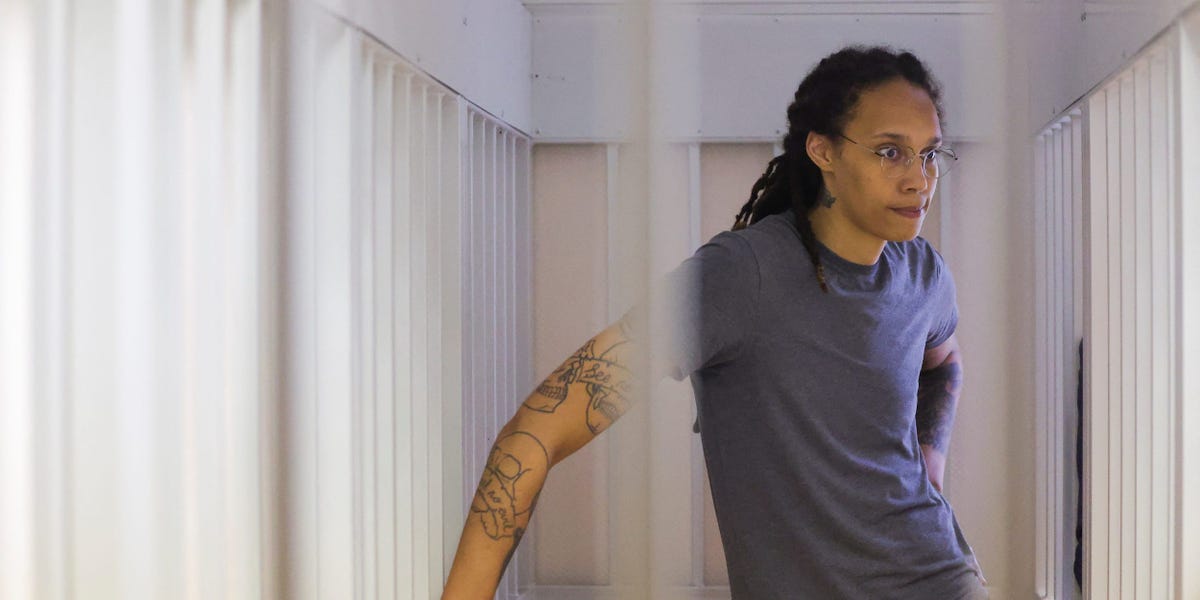 A former US Marine who was held in Russia for nearly three years said the prison sentence for Brittney Griner is “clearly political”.

“Regardless of how you feel about Brittney Griner’s case, this proposal is clearly political. There’s no doubt about it.” Reed told CNN on Friday.

The WBNA star was sentenced to nine years in a Russian prison Thursday on drug charges after she was accused of having less than a gram of cannabis oil in her luggage.

In 2019, Reed was charged with assault and endangering the lives of two police officers during an altercation.

A Russian court sentenced Reed to nine years in prison before he was released in April in a prisoner exchange with Konstantin Yaroshenko, a Russian pilot serving a prison sentence in the US on cocaine-trafficking charges.

Reid said Griner would have the chance to appeal Russia’s decision, but would have to face “another kangaroo court in Moscow.”

“So after this trial, depending on Brittney’s decision as to whether or not she wants to appeal, she may remain in Moscow in the detention center she’s already in until her appeals are completed,” he told CNN. “Or if she chooses not to appeal, she may be taken to a forced labor camp.”

“Given that the Russian government is considering trading her, they may also decide to leave her in Moscow to facilitate her return to the United States,” Reed said.