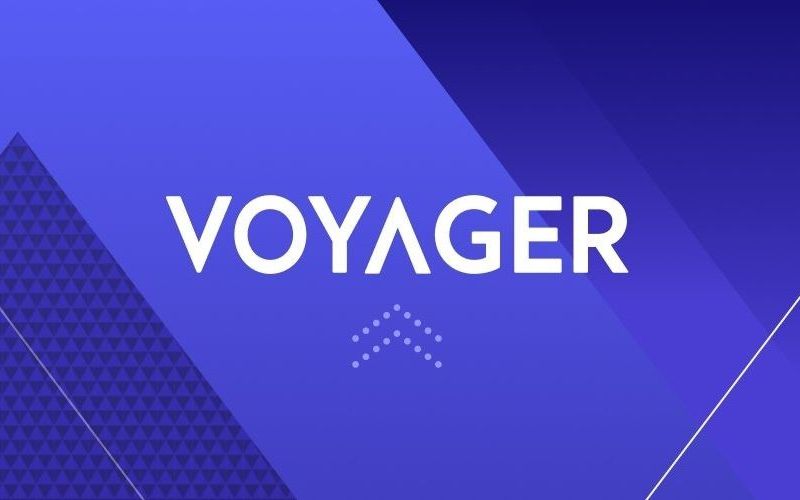 Beleaguered cryptocurrency lender Voyager Digital has been approved to return some of the customer funds locked up at Metropolitan Commercial Bank (MCB) by the judge presiding over the company’s ongoing bankruptcy proceedings in New York, according to several news reports.

The ruling clears the way for Voyager Digital to return about $270 million in frozen customer funds.

There was some relief for Voyager Digital’s customers, with the judge presiding over the bankruptcy proceedings ruling that the crypto lender had provided the court with a sufficient basis to support its claim that its customers should have access to the funds held by the Metropolitan Commercial Bank holds. The ruling clears the way for Voyager to return at least some of its customers’ cash deposits.

Voyager Digital had transferred the funds to the Metropolitan Commercial Bank account when it filed for bankruptcy on July 5. Once the bankruptcy process began, the funds hidden in the account were frozen.

Voyager Digital CEO Stephen Elrich said in July that the company intends to fully honor its commitment to its users and return customer funds held in the Metropolitan Commercial Bank account as soon as the reconciliation and prevention process is complete. fraud. Following this statement, the company requested the funds held in the account on July 15.

Voyager is heavily indebted, amounting to about $10 billion, an amount borrowed from about 100,000 creditors. However, Voyager Digital is not the only company to have troubled waters in recent months, with other crypto brokerages and lending firms such as Three Arrows Capital. BlockFi and Celsius are going through similar situations.

“Higher And Better” deals on the table

The crypto lender also revealed that it had higher and better takeover offers than those submitted by the FTX exchange and Alameda, contrary to the company’s public statements. Voyager Digital said at the presentation of the Second Day hearing, held on Thursday, that it had received interest from about 88 interested parties wishing to rescue the troubled lender. He also added that the company was in discussions with more than 20 interested parties.

The Alameda and FTX bids were among the highest bids submitted to the lender. Under the terms of the offer, Alameda would purchase all of Voyager’s assets and outstanding loans, except for loans to Three Arrows Capital. The company will then liquidate all assets and distribute the funds through the US FTX exchange.

However, this offer was rejected by Voyager Digital on July 25, with the company stating that it did not “maximize value” for its customers. It also stated that there were better offers on the table, contrary to the alleged inaccurate statements coming from Alameda and FTX.

Disclaimer: This article is provided for informational purposes only. It is not offered or intended to be used as legal, tax, investment, financial or other advice.