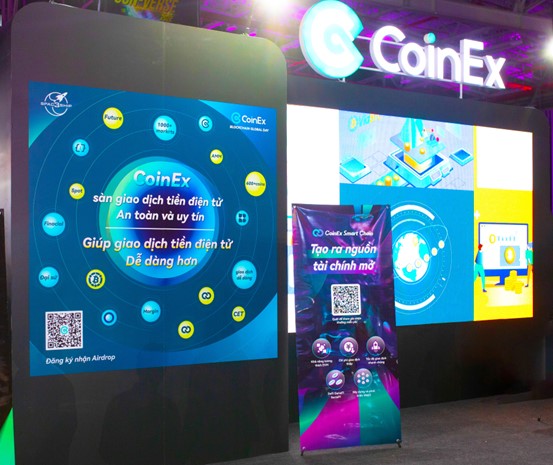 On July 29, CoinEx Smart Chain (CSC) attended the World Blockchain Day 2022, which took place in Ho Chi Minh City, Vietnam. The exhibition, themed “Into the Infinity Con-Verse”, attracted many startups from Vietnam and encouraged them to launch blockchain applications that focus on gaming and finance and aim to solve the problems that hinder the development of blockchain and blockchain technologies . . The celebration brought together blockchain experts, as well as thousands of young people and customers interested in the field.

The exhibition invited many major international blockchain companies and media networks, including Binance. CoinEx, a crypto exchange with a global presence, and CSC were also invited to the exhibition as sponsors. They set up brand booths in the space and gave an online speech about the metaverse. As the public chain deals with users and project teams face-to-face, CSC has built a bridge of friendship that enables collaboration between itself and the blockchain community in Vietnam. 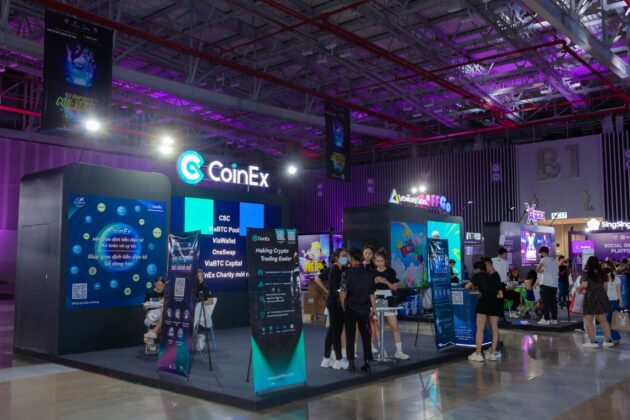 Since its inception more than a year ago, CSC has sought to build an efficient, decentralized financial system that features compatibility and transparency. As the public chain strives to achieve its grand vision of “becoming the infrastructure of the blockchain world” by making steady efforts, CSC facilitates the transformation of blockchain infrastructures, as well as the expansion of application ecosystems such as DeFi. 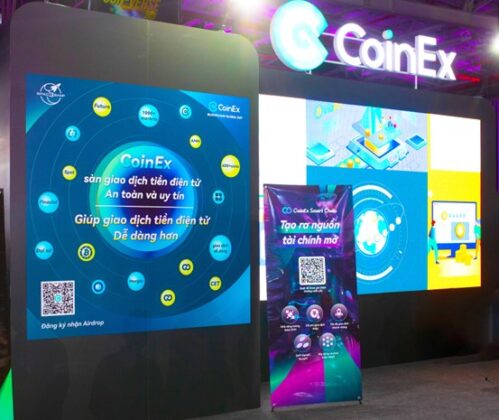 When it comes to blockchain infrastructure, CSC focuses on providing infrastructure services for developers and users. Over the past 12 months, the public chain has undergone multiple technical upgrades. For example, it launched the CSC mainnet and blockchain explorer, as well as the CSC Cross-chain Bridge, which supports Ethereum, Binance Smart Chain and TRON. In addition, with the CSC Cross-chain Bridge, users do not need to pay any fees to exchange assets based on other chains for CSC assets. The public chain explorer has also been optimized many times. Now supports CRC721 NFT, contract verification and on-chain data digest.

CSC created the Multi-Million Dollar Support Plan and the special five million dollar Metaverse Ecology Fund to pursue ecosystem growth and empower new projects. The chain also launched the Ambassador program to recruit partners around the world, which brought many projects into the CSC ecosystem. Last September, CSC hosted its first hackathon and attracted promising projects and great developers to CSC. The second CSC Global Hackathon Grants will officially launch on August 10th. The public chain welcomes more new teams and projects to the hackathon and encourages them to help the CSC ecosystem flourish (link to the second CSC Global Hackathon Grants: https://cscchallenge.devpost.com/).

Having attended this blockchain celebration in Vietnam, CSC witnessed the rapid development of blockchain technologies in the country. In recent years, Vietnam has impressed the world with successful projects such as Axie Infinity, Coin98 and Kyber Network. According to TechSci Research, a global market research firm, Vietnam’s major industries such as healthcare, energy, transportation and construction also need to incorporate blockchain in pursuit of further growth. It is expected that, from 2023 to 2027, the country’s blockchain market will double in size. The exhibition allowed CSC to dive into the local market, collaborate with blockchain developers in Vietnam, and bring more excellent projects into the CSC ecosystem. 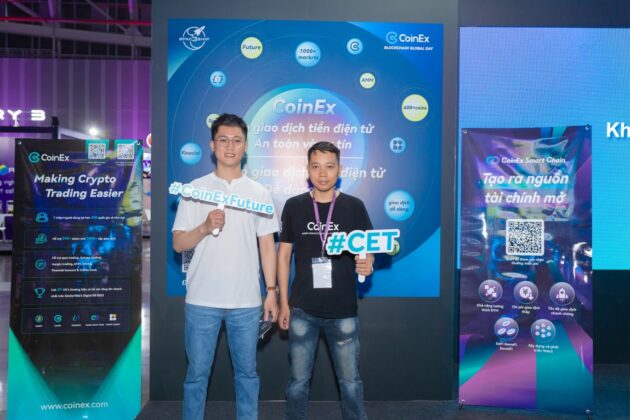