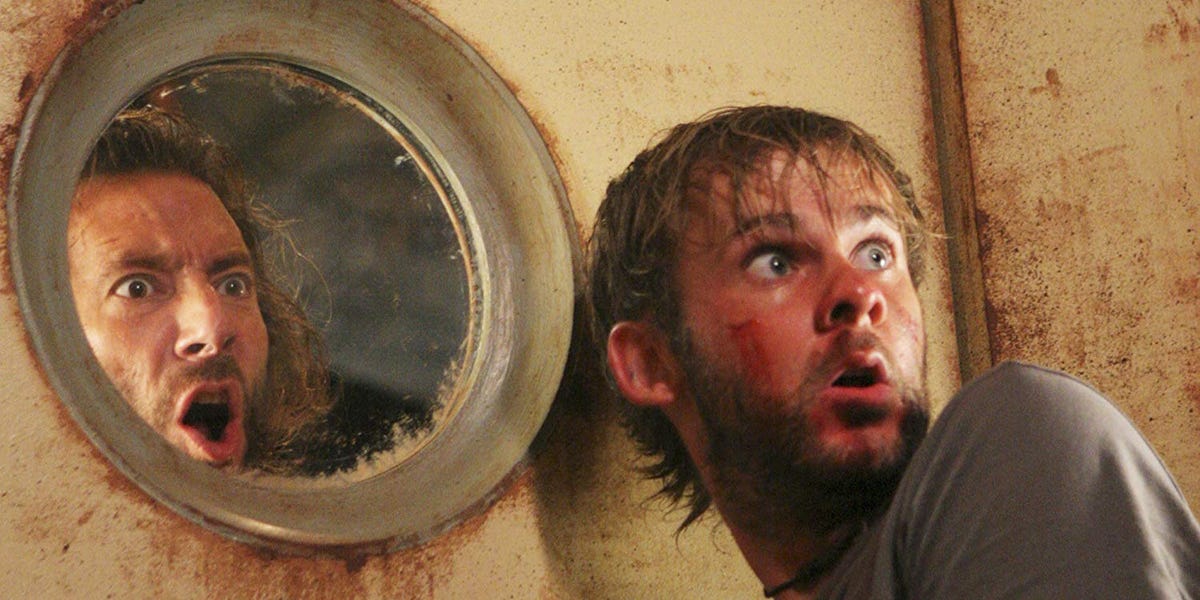 Dominic Monaghan, known for his role as Merry Brandybuck in the “Lord of the Rings” films and later as Charlie Pace in the ABC drama “Lost” she told People that he avoided attending to much of his own work, including the show.

“It’s just not something I do,” she told the magazine. “I lived these things so completely, I don’t need to repeat them to have the experience.”

Monaghan starred in ABC’s beloved sci-fi series “Lost,” which ran for six seasons from 2004 to 2010. The show follows a group of people who crash land on an island somewhere in the South Pacific while on a flight from Sydney to Los Angeles. and try to unravel its mysteries while fighting for survival.

Monaghan’s character, Charlie, is a British rock star who featured prominently in the show’s first three seasons. He told People that in his 20s, when he starred in the series, he was still “struggling” with the prospect of acting for the rest of his life as a career.

“I know it was a good show and I know clearly people continue to like it now,” she told People. “People will come up to me in the street and have ‘Not Penny’s Boat’ written on their arm or tell me it was their favorite character or their kids just got into it.”

“Not Penny’s Boat” is a reference to the show’s third season finaleand a message that Monaghan’s character Charlie writes on his hand in the episode that serves as a crucial revelation in the series.

Monaghan said that despite not having watched again to see his work, he’s still happy to have been part of the show’s cultural moment.

“It has definitely found an audience and continues to do so,” she told People. “It became kind of pop culture. I was happy to be on a show that for a while was the biggest TV show in the world.”