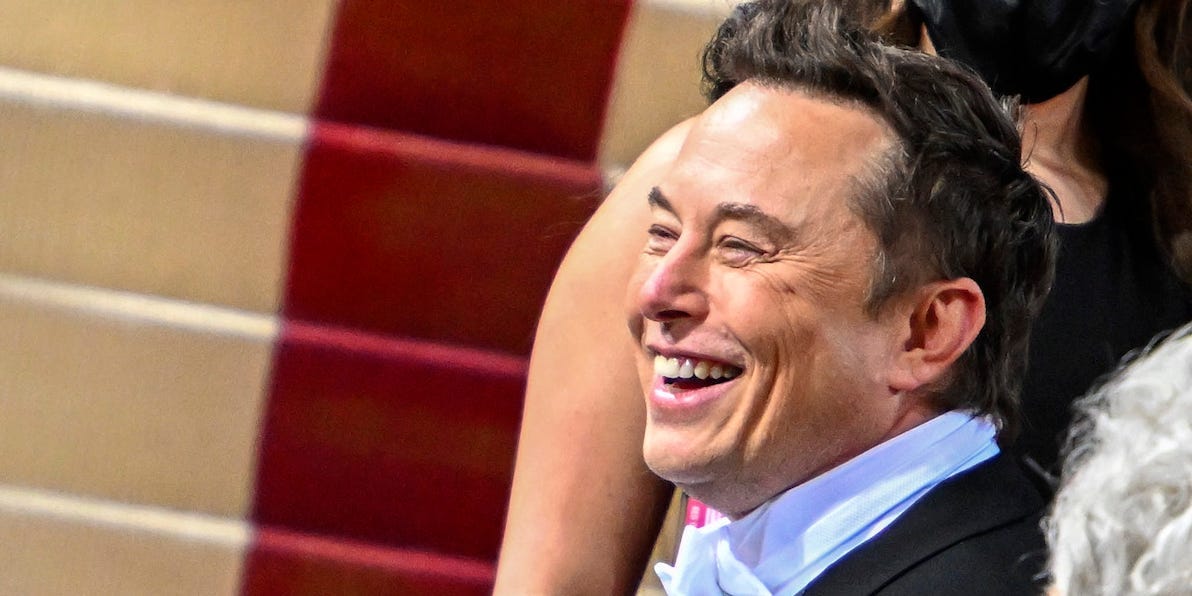 Elon Musk believes the US is headed for a recession.

The world’s richest man presented his assessment of the US economy at Tesla’s annual meeting of shareholders on Thursday.

“Making macro forecasts is a recipe for disaster, but my guess is that we’re past peak inflation and we’re going to have a recession,” the businessman said. “I’m just guessing here, this is complete speculation. But I would guess it’s a mild recession for, I don’t know, 18 months or something.”

He said that since Tesla needs to order goods several months in advance, it has some insight into where prices are headed over time. Good news for consumers: Musk said the prices Tesla is seeing are trending down, which “suggests we’re past peak inflation.”

He said he expected inflation to “fall rapidly”, although he acknowledged that the situation could change.

For months, economists have been sounding the alarm that the US could be headed for recession. Record inflation prompted the Federal Reserve to raise interest rates in an effort to ease the economy and slow spending. Stocks have slumped this year after a long bull market, and major companies from Coinbase to Tesla have announced large-scale layoffs to cut costs.

Musk said earlier this year that Tesla would look to cut 10% of its workforce. Rival automaker Ford is preparing to downsize about 8,000 seatsBloomberg reported.

However, not all economists agree and there are signs that the economy is relatively healthy. The agency that declares when the US is entering a recession – the National Bureau of Economic Research – has yet to make the call.