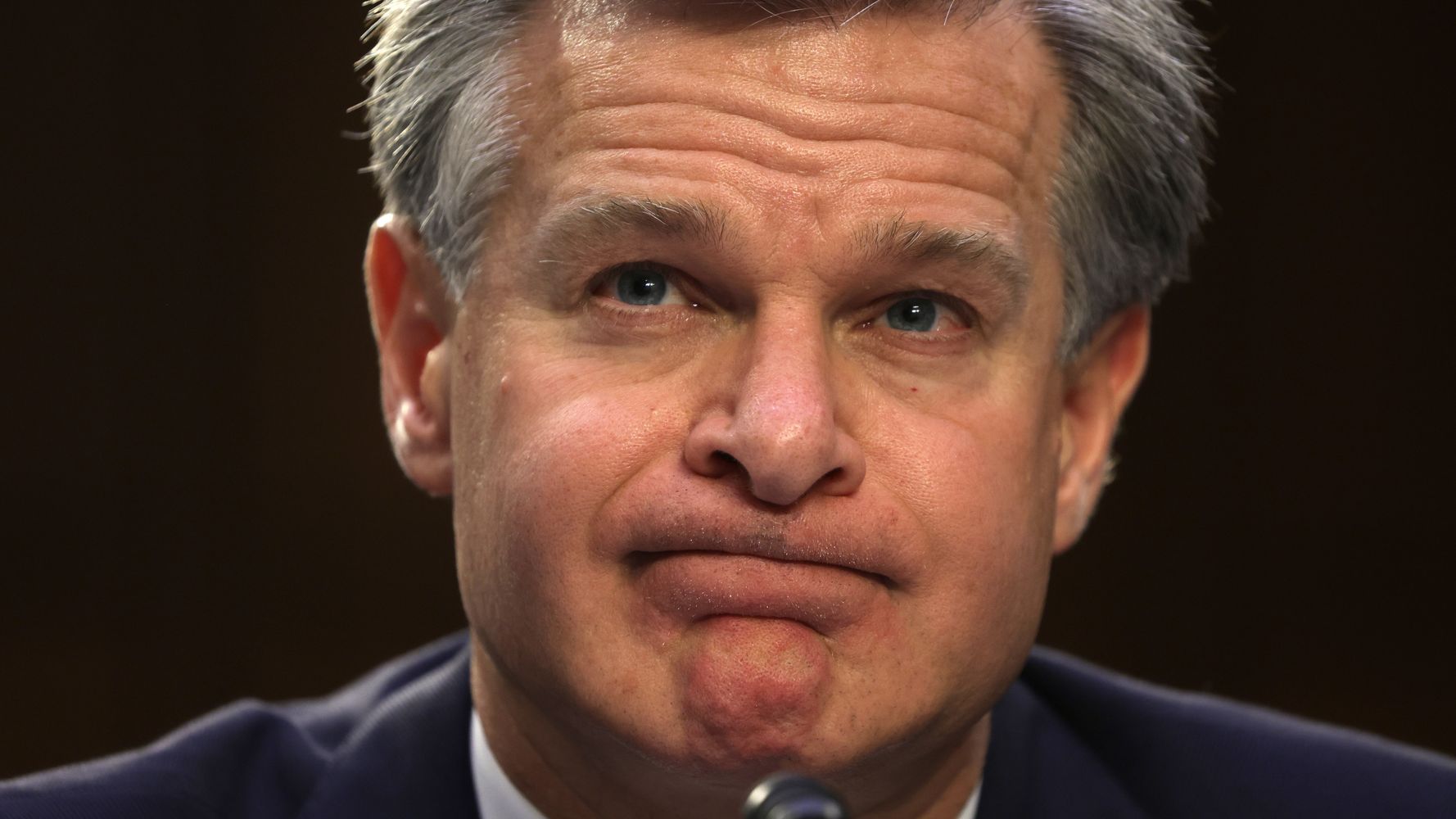 FBI Director Christopher Wray said the US has seen a rapid increase in political violence and domestic extremism during an appearance before the Senate Judiciary Committee, adding that such events are now an “almost 365-day phenomenon” across the country.

Wray told lawmakers Thursday that the bureau had opened a series of investigations related to the Supreme Court’s decision to overturn Roe v. Wade in June, saying there was a “general intensification of violence” on both sides of the issue after Politico published draft opinion before decision.

“I think this is part of a larger phenomenon that we’re experiencing in this country right now,” Wray told Sen. Amy Klobuchar (D-Minn.). “I understand that passions are high, especially on an issue like abortion, but there are too many people who seem to think that justifies engaging in violence and destroying property and threats of violence.”

“I feel like every day I hear about someone throwing a Molotov cocktail at someone for some reason,” Wray continued. “It ‘s crazy.”

Axios notes that hours after Wray’s testimony, the FBI charged a man Thursday with arson for setting fire to a Planned Parenthood building in Kalamazoo, Michigan.

Ray stressed that the agency would not cut law enforcement to either side of the political spectrum Thursday.

“From our perspective, I don’t care what side of the issue you’re on, I don’t care who you’re with or what you’re upset about, abortion or whatever, you don’t understand using violence or threats of violence to act on it,” Wray said. “And we will pursue that behavior aggressively. I feel very strongly about this and have communicated it very strongly across our offices and our workforce.”

Wray made similar comments last year, saying the FBI’s domestic terrorism caseload had “exploded” in just over a year and a half. Much of this work relates to the January 6, 2021 attack on the US Capitol.

The FBI director was also asked Thursday about the threat of attacks from abroad it is linked to the withdrawal of US troops from places like Afghanistan.

“We are,” Ray said. “Especially now that we’re out, I’m concerned about the potential loss of sources and gathering (information) there.”