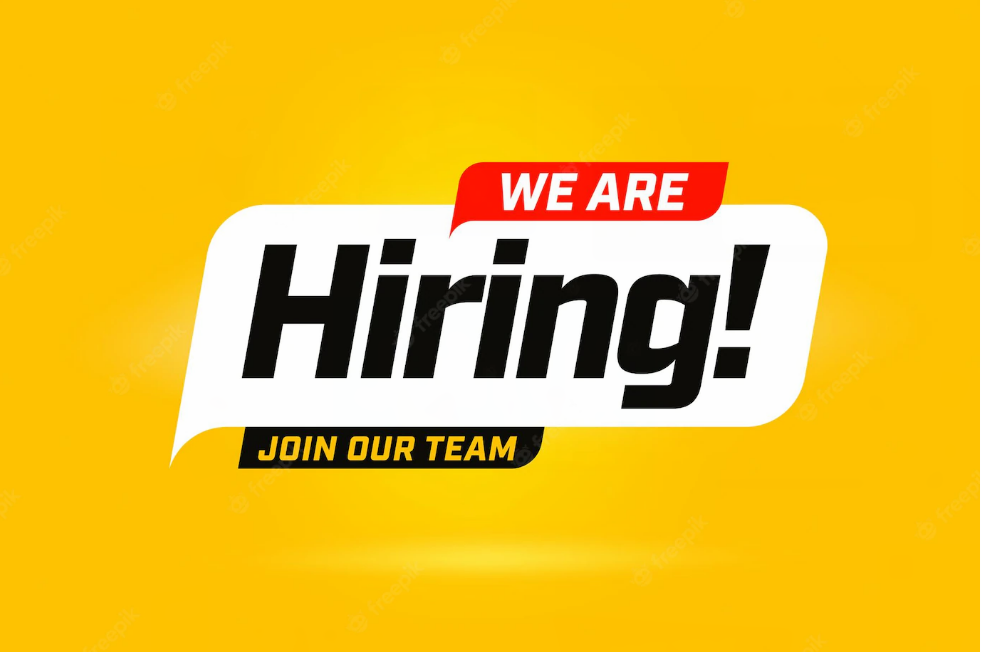 Fintech company Revolut continues its cryptocurrency campaign with the intention of boosting its digital currency pool by 20%, undaunted by the continued fragility of the bear market.

In the next six months, the British fintech startup wants to expand its crypto-focused employees in the United States, the United Kingdom and Europe.

The fintech company is looking for 13 crypto-related positions, including computer programmers and financial compliance and crime prevention specialists.

Revolut has 230 vacancies across multiple departments and operates as a cryptocurrency trading platform that trades more than 80 currencies.

Revolut debuted in 2015 and is marketed as a low-cost and user-friendly platform. Between July 2020 and July 2021, the number of people who bought cryptocurrencies in the UK increased by 290%, according to recent figures.

In July of this year, it increased by another 30 percent. Revolut was valued at $33 billion in July last year, making it the UK’s most valuable fintech business.

According to Emil Urmanshin, the general manager of crypto at Revolut:

“We see crypto as a long-term investment and remain bullish on the market… Crypto represents 5-10% of the company’s global revenue.”

In June of this year, the total cryptocurrency market capitalization fell by about 12%, to just $980 billion. Since its peak in November 2021, the industry as a whole has lost more than $2 trillion. 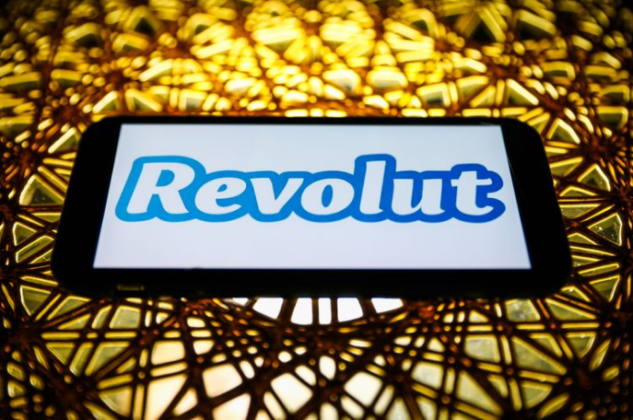 Revolut is hiring while others are terminating

Revolut stands out from rivals like Coinbase and OpenSea, which were forced to lay off 18% and 25% of employees, respectively, as a result of the bear market’s severe impact on operations.

Both companies admitted they overhired last year when their trading activity was stronger.

Binance, the world’s largest cryptocurrency exchange, acted cautiously during the bull market in anticipation of a market correction. In June, CEO Changpeng Zhao said the company has jobs for more than 2,000 people.

In addition to Revolut, they hire major cryptocurrency exchanges Kraken, FTX and Binance.

“Despite the volatility, demand for crypto assets has increased and we have more clients trading cryptocurrencies than in July 2021,” Urmanshin said.