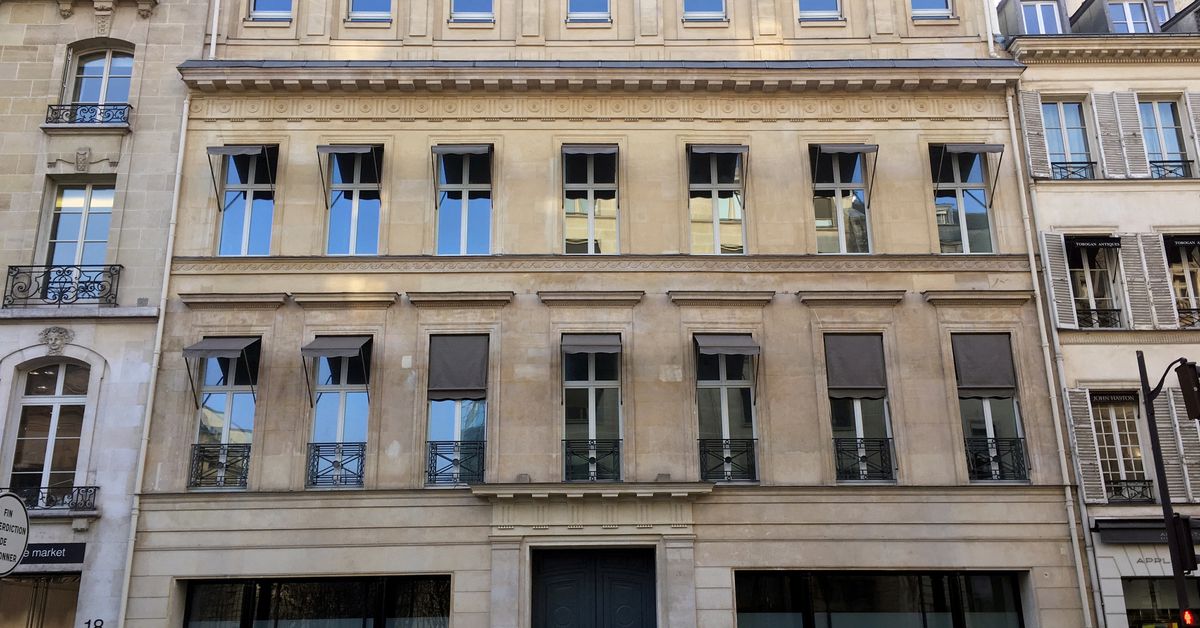 Aug 5 (Reuters) – David Handler, a veteran banker who founded technology consulting firm Centerview Partners, has filed a lawsuit against his former employer to obtain records that would help determine how much he should have earned.

The lawsuit, filed this week in Delaware District Court, comes after Handler started his own technology-focused M&A advisory firm in Silicon Valley.

Handler is seeking access to Centerview’s books and records, including the company’s financial statements from 2008 to 2022, so he can work out his just compensation, according to the lawsuit.

Centerview co-founders Blair Effron and Robert Pruzan offered Handler an “oral” agreement in 2012 that changed the amount he was entitled to as a partner, Handler’s lawsuit says. Handler had received the terms of his employment in writing when he joined Centerview in 2008, according to the complaint.

He began requesting financial information about Centerview earlier this year after Effron and Pruzan asked him to propose a new deal to replace their verbal agreement in an effort to “try to force Handler out,” according to the complaint.

Handler sued Centerview after he was denied cooperative status and refused to turn over the information he requested, the complaint states.

“We respectfully disagree that David Handler has any right to the books and records he is requesting, and we will defend our position,” a Centerview spokesperson said in a statement.