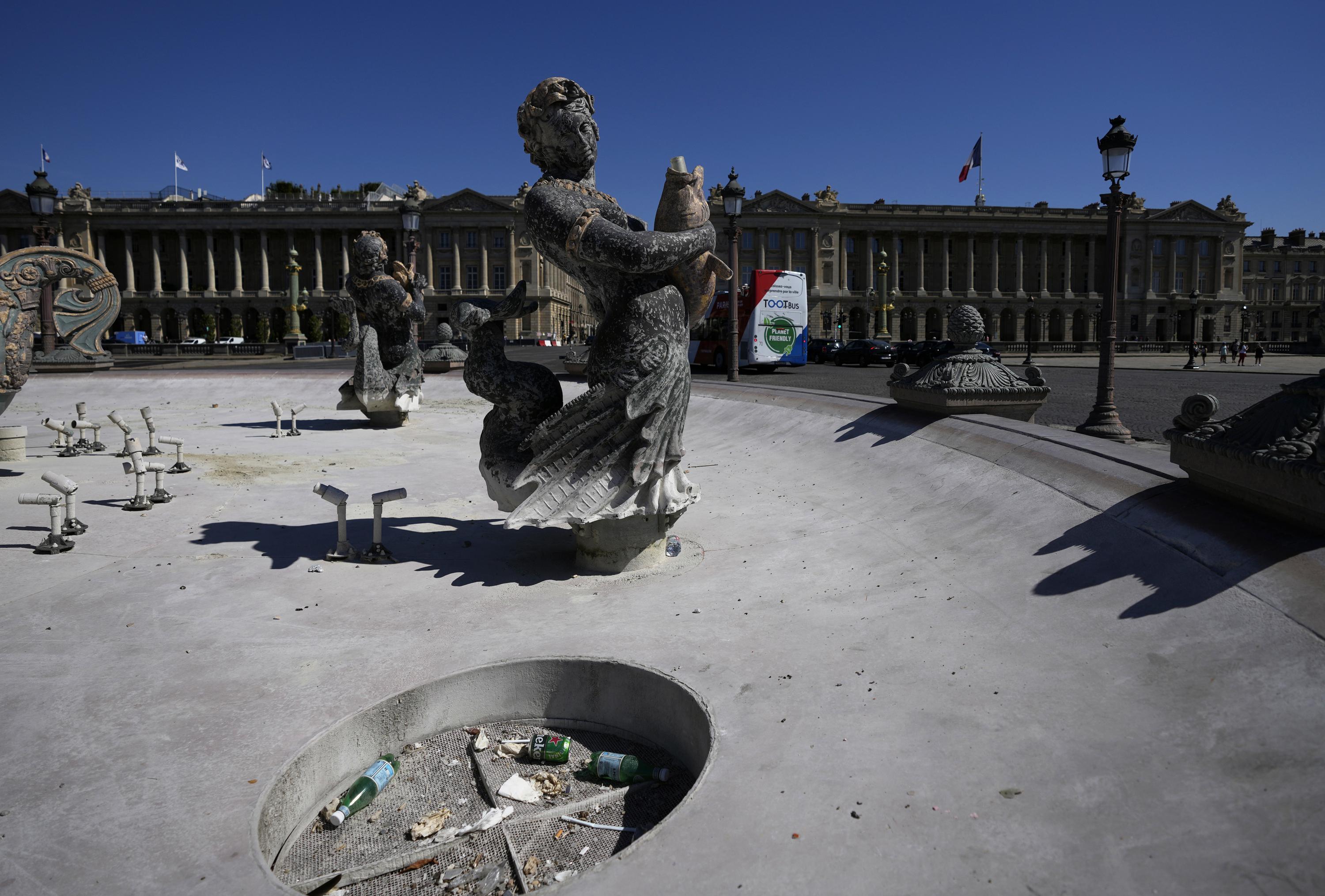 PARIS (AP) — French Prime Minister Elizabeth Bourne has warned that France is facing the country’s “most severe drought” ever and announced the activation of a government crisis unit.

Bourne said in a written statement on Friday that many regions in France are going through a “historic situation” as the country endures its third heat wave this summer.

“The extreme drought we are currently experiencing is depriving many municipalities of water and is a tragedy for our farmers, ecosystems and biodiversity,” the statement said.

Weather forecasts suggest that the heat, which increases evaporation and water needs, could continue for the next 15 days, possibly making the situation even more alarming, the statement said.

The government’s crisis unit will be responsible for monitoring the situation in the worst-hit areas and coordinating measures such as transporting drinking water to certain places.

It will also monitor the effects of the drought on France’s energy production, transport infrastructure and agriculture.

The drought may force French energy giant EDF to reduce power output at nuclear plants that use river water to cool reactors.

France now has 62 areas with restrictions on water use due to the lack of rain.

Ecological transition minister Christophe Béchu said during a visit to southeastern France that more than 100 municipalities can no longer provide drinking water at the tap and must be supplied by trucks.

“The worse the situation, the more we prioritize drinking water over other uses,” he said.