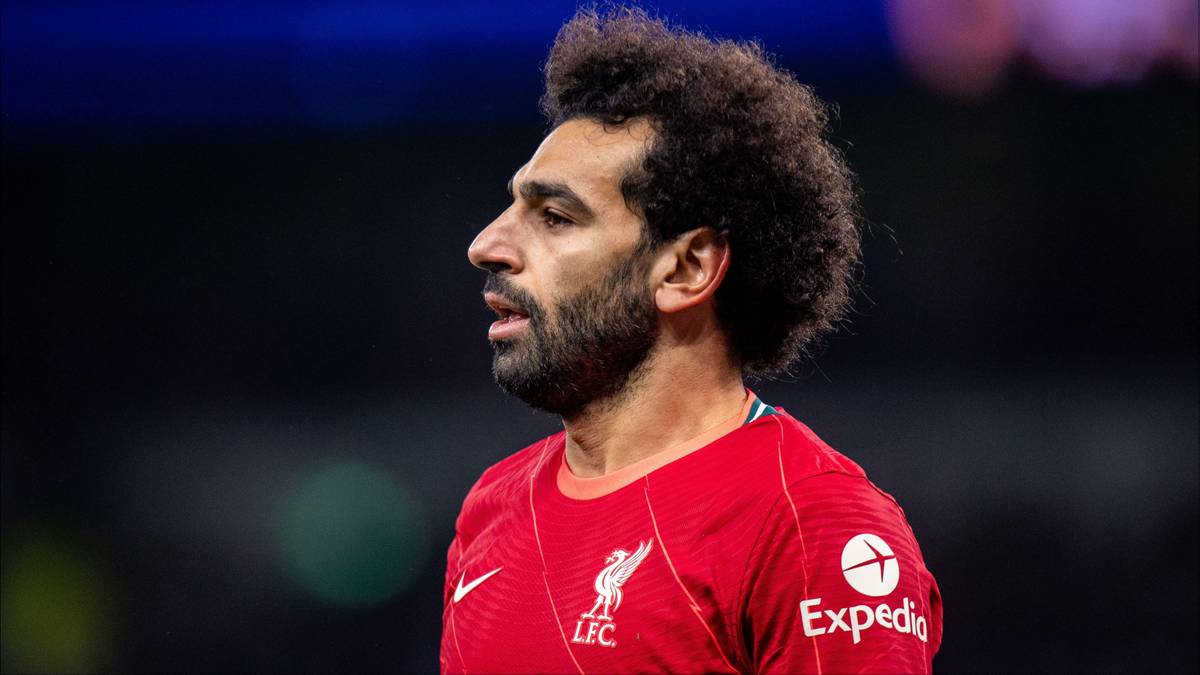 Crystal Palace host London rivals Arsenal on Friday night in a game that will be the curtain-raiser to both the new Premier League season and the new FPL year.

The fantasy football game is coming off its most popular year yet, with 8 million active users last campaign and this season is expected to be even bigger.

Despite the introduction of prolific goalscorers Erling Haaland and Darwin Nunez into England’s top flight, it is Arsenal’s new signing Gabriel Jesus who has been the most featured player so far this year. 71.5% of managers picked him for their team, making him the most popular player in FPL history!

Gabriel Jesus is currently the most picked player in Fantasy Football history, with 71.5% of punters picking the Arsenal forward 😮 pic.twitter.com/JpxegBliyE

The £1.15 billion spent by Premier League clubs this summer means users have a wide variety of quality player options to choose from, paving the way for even more competition between friends, families and colleagues.

With the deadline for Matchday 1 fast approaching, most managers will find themselves already in a championship. However, if you feel like you’re out of your depth or just don’t want to be in your current league anymore, here’s what you need to know about quitting.

The only way you can exit a league is from the website on your computer or mobile device, not the app.

If you want to leave a league in the Fantasy Draft game mode, you can only do so before the Draft takes place, otherwise you will be locked out for the rest of the season.