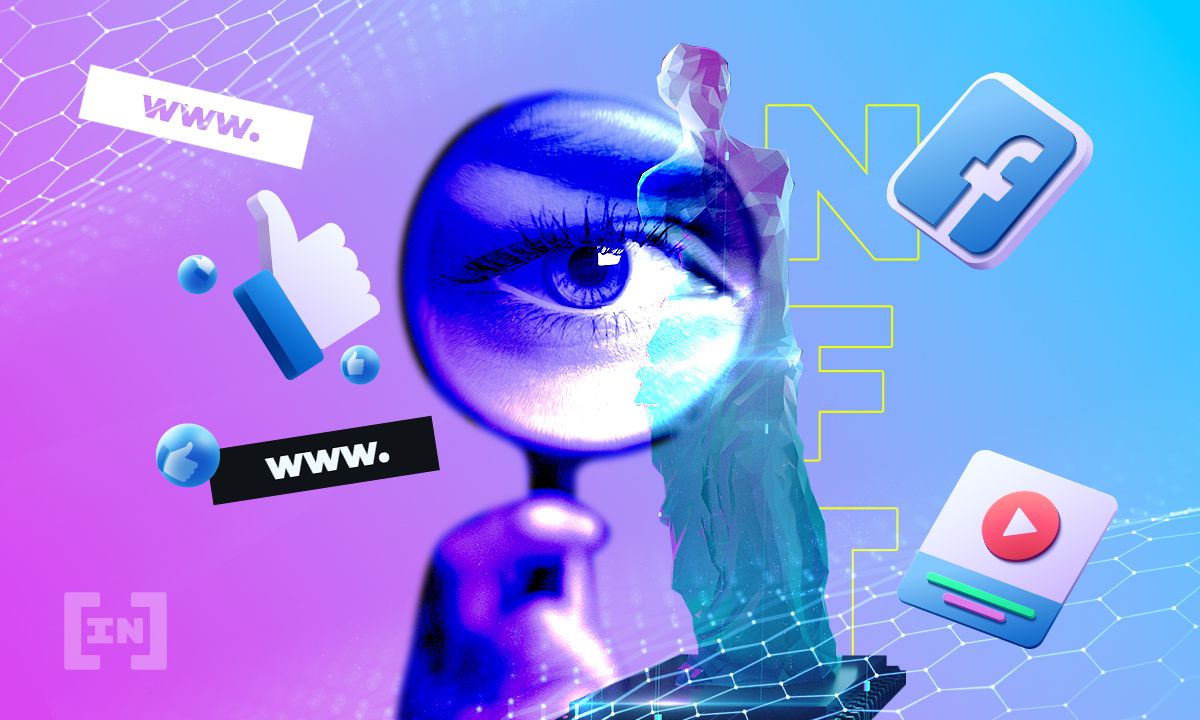 Meta-owned Instagram has announced that NFT functionality will now be available “in 100 more countries,” along with the integration of Coinbase Wallet, Dapper Wallet and blockchain Flow.

Meta (formerly known as Facebook) first began testing the feature in July. The feature that allows Instagram users to show off their NFT collections was previously only available in the US to a limited number of creators.

To publish an NFT, users must link their accounts to a digital wallet. The social networking platform currently supports Ethereum, Polygon and Flow blockchains and third-party wallets such as MetaMask, Trust Wallet, Coinbase Wallet, Rainbow and Dapper Wallet.

“Every day, creators inspire people and push culture forward around the world. With the incredible opportunity of blockchain technology, they can now leverage new tools to earn income, and fans can support their favorite creators by purchasing digital collectibles – artwork, images and videos, music or trading cards – as non-tradeable tokens ( NFTs). », The announcement reads.

Facebook, which has had an impact on public perception after a series of scandals over data ownership and use, underwent a rebrand in October 2021, changing the company’s name to Meta and announcing plans to focus on online interactions and create a metaverse and introduce reality. Labs, a division responsible for building applications and hardware for the digital space.

Despite the lofty intentions surrounding a digital reality, public perception was still skeptical, with 77% of people not wanting Meta to be the one to build a metaverse, choosing a decentralized platform to do so.

The company further demonstrated its determination to grow with a recent trademark filing. Meta filed five new trademark applications with the US Patent and Trademark Office on May 13, including an application for a crypto payment platform.