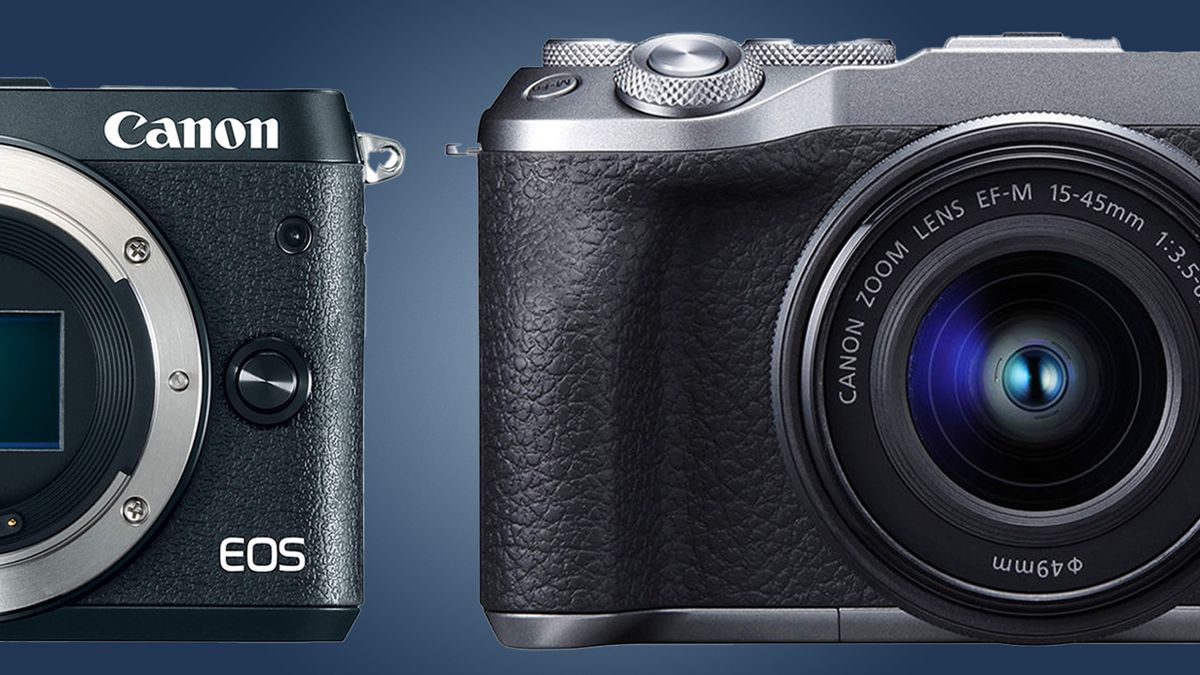 Canon’s recent launch of the mid-range EOS R7 and EOS R10 was great news for those of us who can’t afford full-frame flagships – and it looks like the camera giant could follow suit with another tantalizingly affordable model.

The reliable Canon Rumors (opens in new tab) has claimed that “Canon’s next RF-based camera is in the field” and will be announced “before November 2022”. Like Canon’s two latest releases, the camera will apparently be another APS-C model and “will be a small format vlogger camera” that will likely compete with the new Nikon Z30. That means it could also be the long-rumored Canon EOS R100.

Cameras with APS-C sensors are generally much more affordable than their full-frame counterparts. So the release of a third RF-based camera – after the Canon EOS R7 and EOS R10 – would confirm a major shift in Canon’s strategy. And also a very welcome one in today’s difficult economic climate.

Even if you’re not in the market for a vlogging camera, the arrival of another APS-C model would be a good sign for budget Canon cameras. As our Canon EOS R7 review explains, one of the few problems with the camera is the lack of native lenses. Right now, there are only two RF-S lenses, an 18-150mm and 18-45mm.

The release of an APS-C vlogging model would hopefully signal that Canon plans to develop more of these lenses, particularly some affordable wide-angle primes that will pair nicely with the rumored Nikon Z30 competitor.

But there are no guarantees either. The recent arrival of the first RF-based cameras with APS-C sensors echoes the Canon EOS M series, which landed nearly ten years ago.

Back in 2012, we had high hopes that Canon would develop a small, compact mirrorless system that would be ideal for amateur photographers. What happened in the next decade? Canon introduced more cameras for the EOS M series than lenses, with the system receiving just eight lenses in total.

An affordable camera system for photographers and vloggers doesn’t need dozens of exotic lenses – after all, it’s all about being relatively cheap and simple. It’s also true that some full-frame RF lenses, such as the Canon RF 600mm f/11 and RF 800mm f/11 IS STM, pair very nicely with Canon’s APS-C cameras.

But today’s rumors of another APS-C mirrorless camera from Canon have us all feeling hopeful again that the camera giant will make a small, affordable system that could fulfill the previous capabilities of the EOS M series. In the current financial climate, this is definitely a must-have for Canon enthusiasts and camera enthusiasts alike.

Canon’s new small-sensor RF cameras have one more small hurdle to overcome. Because the flange distance of the RF mount – the gap between the lens and the sensor – is slightly longer than that of the EOS M series (20mm, compared to 18mm), it will probably never be as charmingly compact as this apparently inactive series.

Still, according to Canon Rumors (opens in new tab), the rumored vlogging camera “will be close to the design of the Canon EOS M6 Mark II,” which is promising. The EOS M6 Mark II remains one of the best travel cameras you can buy, although it suffers from the same problem as the EOS R7 and EOS R10 – a lack of native lenses.

The camera will apparently also use “a different kind of vari-angle LCD,” which can flip the camera instead of rounding it sideways. A Canon EOS R100, if that’s what it’s called, would give Canon permission to be a bit more playful and innovative with its designs than its more serious full-frame cameras.

Canon may not have the resources or fan base it had at the dawn of the EOS M series in 2012. But now it’s laser-focused on mirrorless cameras and a camera mount. Even if mirrorless cameras will never be as affordable as the best entry-level DSLRs, let’s hope that the EOS R series really starts to offer as many options for amateur photographers as it does for professionals.