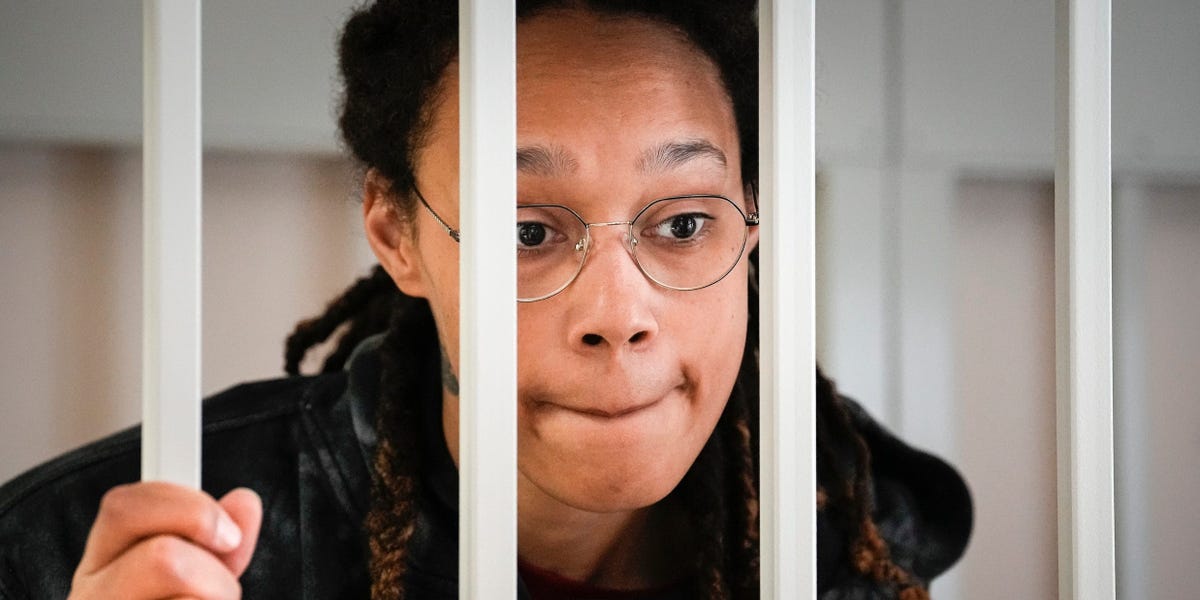 The Kremlin said Friday it was ready to discuss a prisoner swap with the United States, a day after WNBA star Brittney Griner was convicted of drug trafficking and sentenced to nine years in prison in Russia.

“There is a special channel that has been agreed upon by the presidents, and no matter what anyone says publicly, this channel remains relevant,” Russian Foreign Minister Sergei Lavrov told reporters in Cambodia, according to the state news agency RIA Novosti.

Lavrov added: “If the Americans decide to resort to public diplomacy again and make loud announcements, statements that they will now take such and such steps, that is their job, their problem,” the report said.

Russian President Vladimir Putin’s top diplomat made the comments at the Association of Southeast Asian Nations summit. US Secretary of State Anthony Blinken told reporters at the same event on Friday that the US would continue discussions with Russia.

“We have put forward, as you know, a substantial proposal that Russia will have to work with us on. And what Foreign Minister Lavrov said this morning and said publicly is that they are willing to engage through channels that we have set up to do just that that. And we’re going to pursue it,” Blinken said, CNN reported.