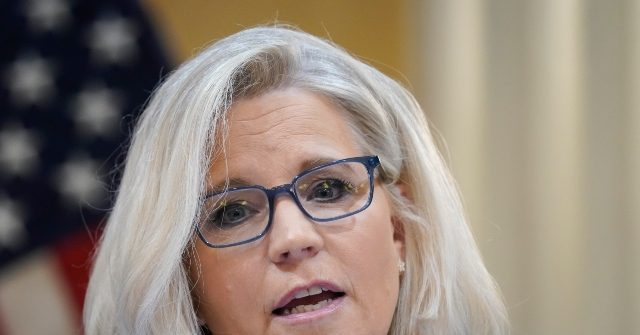 Rep. Liz Cheney (R-WY) said Thursday on CNN’s “Anderson Cooper 360” that the House Select Committee investigating the Jan. 6 riot at the U.S. Capitol will have “much more” information to present at hearings on autumn.

Cheney said: “The panel was, I think, very thorough and presented a lot of what we know. There are many more that we have not yet shared in auditions and expect to share in the fall. We will also make decisions on criminal referrals, and ultimately the decision on prosecutions is up to the Department of Justice, but I would expect the committee to have an opinion on that.”

CNN Chief National Affairs Analyst Kasie Hunt said: “How many would say you learned something that was unexpected? You obviously have a lot more information than the general public in your head about what happened that day. But when you started these auditions earlier this year, did you have any idea how much you would know by this point?”

Cheney said, “It was more information and a more complex and broader outreach effort than I realized. I think all of us on the committee had the same reaction, which is that there was a lot more going on in a lot of different areas, whether it was putting pressure on government officials or putting pressure on the Department of Justice or trying to put pressure on the vice president himself. I think the amount of information was more than I expected. Sure, obviously, I went into it very apprehensive. The information itself did nothing to ease my concern.”