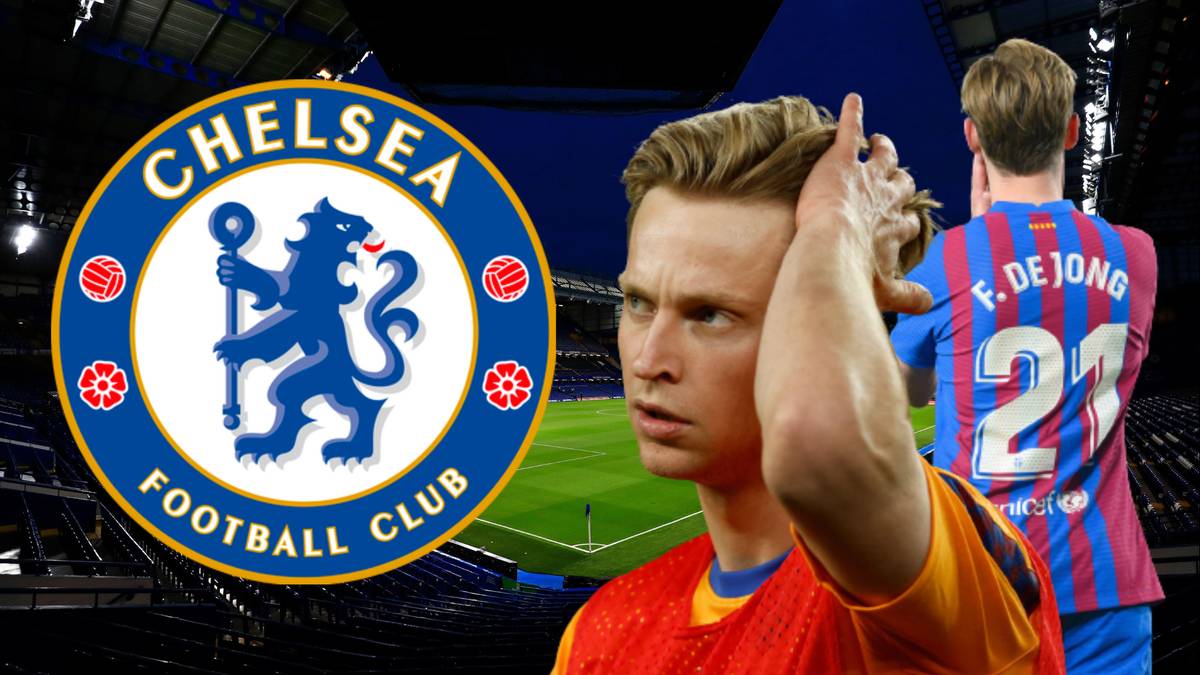 Harry Redknapp claims Barcelona midfielder Frankie de Jong he wants to go to Chelsea this summer – and someone at his “very, very top” has said so Manchester United.

De Jong is still at the Camp Nou, however Chelsea have also expressed their interest in recent days.

The 25-year-old would prefer to stay in Catalonia this summer and Barcelona still owe him €17m in deferred wages.

However, Redknapp takes a different view.

He said The Byline that de Jong would like to move to Stamford Bridge and got the information from a top source.

🚨 Harry Redknapp: “De Jong wants to go to Chelsea. I know it for a fact”

Take it with a grain of salt if you want, but you should know that Alex wasn’t even asking Harry about Frankie de Jong, that’s why he was suggested. Just recorded, full episode not out yet. pic.twitter.com/6znYNoYd37

So if he goes to Chelsea and Manchester United don’t get him, I don’t know where he’ll go and if Chelsea get him he’ll obviously be a fantastic signing for them.”

New United manager Erik ten Haag previously worked with De Jong at Ajax and sees him as a vital part of United’s new style of play.

The Red Devils are desperate for midfield reinforcements after letting Paul Pogba and Nemanja Matic leave at the end of their contracts in July.

Ten Haag was asked about a move for De Jong ahead of Sunday’s Premier League clash with Brighton & Hove Albion, but he was honest.

The 52-year-old joked to reporters at his pre-match press conference: “We want Frankie [de Jong]? I did not know!

“It’s about the right players, but I can’t talk about players under contract at another club. When there’s news you’ll know.”

Chelsea, meanwhile, were keen on De Jong before he moved to Barcelona in 2019 and manager Thomas Tuchel is a big fan.

De Jong played in central defense during Barcelona’s pre-season in the United States but managed to get a game in midfield during last weekend’s 2-0 win over New York Red Bulls.