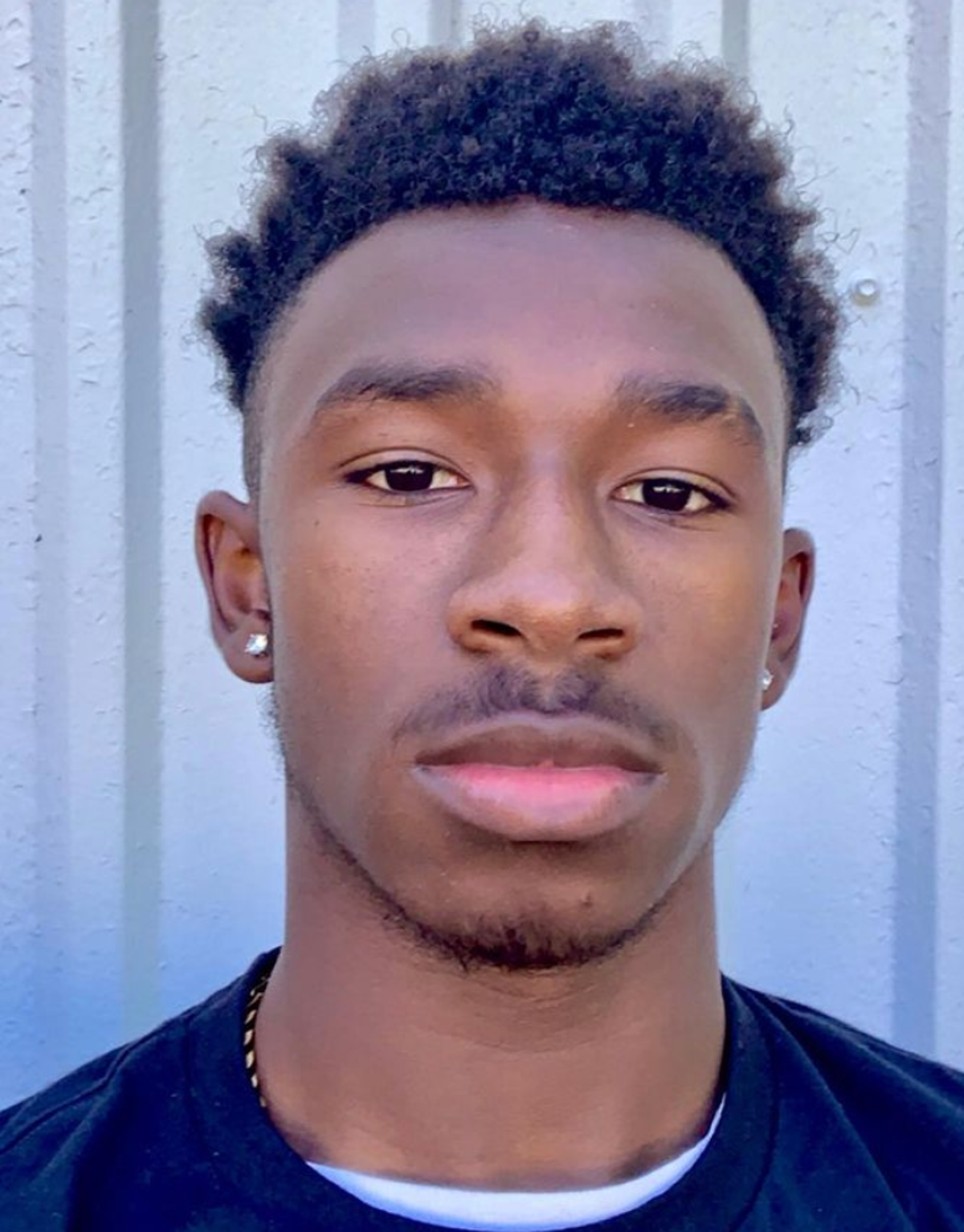 A worker who was shot at a McDonald’s restaurant in Brooklyn during a dispute over frozen fries has died.

Matthew Webb, 23, was shot in the neck by an angry customer outside the Bedford-Stuyvesant restaurant where he worked. Authorities confirmed on Friday that Mr Webb had been taken off life support. The New York Post mentionted.

Footage obtained by police shows Morgan physically attacking Webb before shooting him. Morgan fled the scene and tried to throw away his clothes, prosecutors said.

Mr. Webb was rushed to Brookdale Hospital, where he was pronounced brain dead a short time later.

The row on August 1 began when Mr Morgan’s mother, Lisa Fulmore, complained to store staff that her fries were cold. Staff allegedly started laughing at Ms Fulmore, who was on a video call with Mr Morgan Position mentionted.

The suspect then went into the restaurant and got into a fight with Mr. Webb that ended with the fast food worker being shot in the neck on the sidewalk.

Morgan fled the scene but was later taken into custody. Ms Fulmore reportedly told police that her son told her “she has to do what she has to do”. Position.

He confessed to killing Mr. Webb and an unrelated homicide just a few blocks from the McDonald’s, prosecutors said.

Morgan was arraigned Thursday and charged with attempted murder and criminal possession of a weapon. Held without bond. Charges are expected to be upgraded.

His girlfriend, Camellia Dunlap, who allegedly handed Morgan the gun, was charged with criminal possession of a weapon. He is being held on $50,000 bond.

Mr Morgan will also face charges in the 2020 murder of Kevin Holloman, 28. Mr Holloman was killed in front of an apartment building on Herkimer St. near Rochester Ave.

said Gardenia Holloman, Mr. Holloman’s sister The Daily News she was glad Mr. Morgan was finally off the streets.

“I’m relieved but it will never bring my brother back,” Ms Holloman said. ‘So it’s bittersweet.’