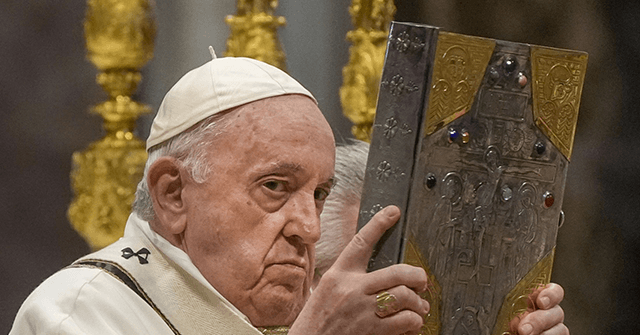 The US State Department on Wednesday denounced the Ortega regime for ordering the shutdown of six radio stations owned by the Roman Catholic Church.

“Ortega-Murillo’s brutal attack on Catholic clergy, radio facilities and community members in Sebaco is another blow to religious freedom in Nicaragua as well as freedom of expression. How can men and women in uniform – many of them loyalists – carry out such orders?” he said Under Secretary of State for Western Hemisphere Affairs Brian A. Nichols, referring to Ortega and his vice president and wife, Rosario Murillo. 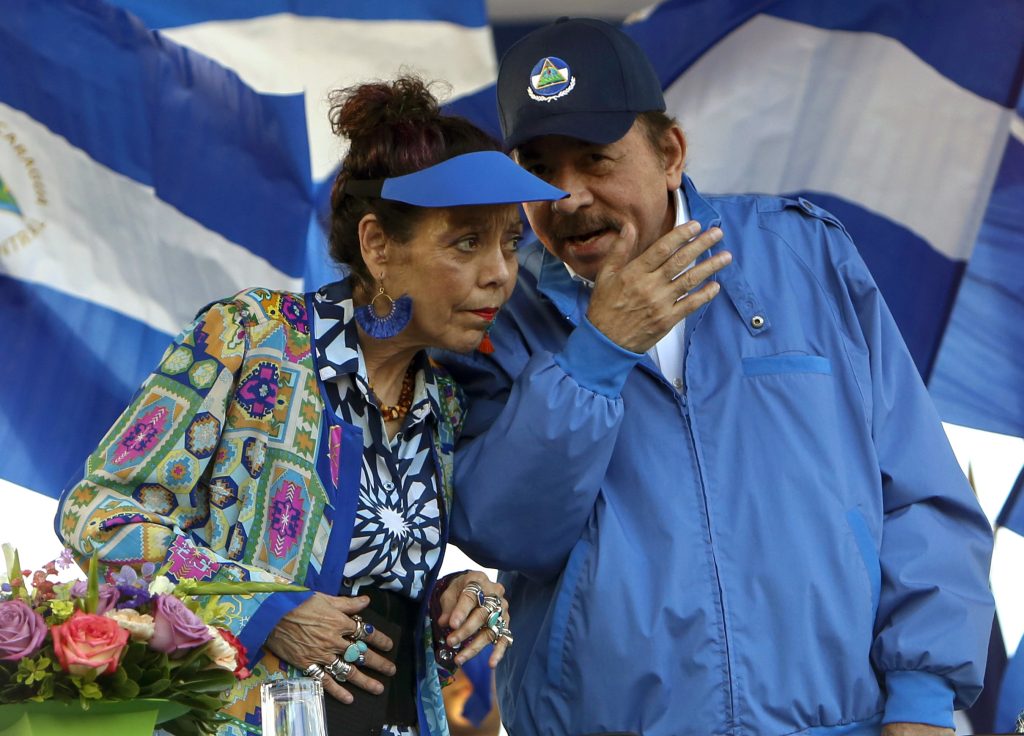 Several of these station closures involved brutal police action. Radio Vos he said police arrived at the broadcast facility to shut down its transmitters. Ortega police too necessarily enter the Nino Jesus de Praga chapel in the town of Sebaco to seize equipment from the radio station operating there.

The Matagalpa diocese reported that the parish priest, Fr. Uriel Velechos, was inside the house where the radio station operated.

“I am besieged. The police have broken the locks of the chapel to get into where the equipment is, to get it. The police are attacking the worshipers inside the school,” Vallejos said on Facebook.

According to Catholic News Agency (CNA), police fired into the air and used tear gas to prevent the congregation from helping Father Vallejo.

Vallejos he said the police cut off the power to the house, injured two of his parishioners and arrested several people who responded to his call for help.

CNA reported that Telcor claimed that the radio stations in Matagalpa did not have the necessary broadcasting licenses as a pretext to silence them. The diocese responded that all necessary documents were presented to regulators in person years ago by Father Alvarez, but Telcor never responded to the requests.

Telcor also cited vague “technical” shortfalls by Catholic radio stations, but declined to specify what they were.

“We will continue to report and denounce any situation, such as this, that continues to violate freedom of speech and religion in Nicaragua,” the Diocese said in a statement.

The Union of Independent Journalists and Communication Services of Nicaragua (PCIN) denounced the closure of the station as a “massacre of freedom of information” and a “violent strategy of the authorities seeking a national blackout of critical voices”.

“Such a decision, taken with the police and citizens operating with them, caused damage to infrastructure, injuries to people in solidarity with the administration of the closed media in Sebaco, Matagalpa, and violently detained young people,” the PCIN said.

The PCIN demanded full restoration of the radio stations, respect for the civil rights of broadcasters and protection from “attacks by the police and Sandinista fanatics”.

Infobae On Wednesday he reported growing unhappiness among Nicaraguans over the lack of response from the Vatican and Pope Francis to Ortega’s war on Catholic radio. For that matter, they believed the Pope should have spoken out against Ortega’s dictatorship long ago.

Infobae recalled that Ortega’s regime is going to war against Catholics after protests erupted against him very suspicious election which kept him in power until November 2021. Ortega and Murillo decided that the Catholic Church was aiding a “coup” against them by harboring protesters. The regime unleashed an escalating wave of violence and vandalism against churches, forcing several priests into exile. 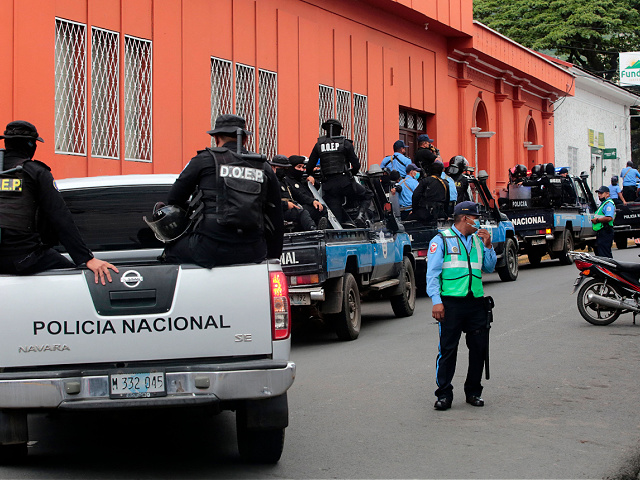 Police officers and MAT patrol outside the Archbishop’s Curia of Matagalpa preventing Monsignor Rolando Alvarez from leaving, in Matagalpa, Nicaragua, August 4, 2022. Riot police on Thursday prevented Nicaraguan Bishop Rolando Alvarez from leaving the church building to preside at the function. part of a “prayer crusade” run by the church, following the closure of several Catholic media outlets and allegations of harassment. (Photo by STR/AFP via Getty Images)

“I do not understand how Pope Francis can remain silent in the face of the attacks on the most beloved priests of Nicaragua, how it is possible for him not to see a person of supreme power who daily uses the name of God in vain and preaches love while sowing hatred,” observed Nicaraguan writer Gioconda Belli in May.

Other prominent Nicaraguan Catholic writers were less critical of the Pope’s position, arguing that his influence on the Ortega regime was minimal and that he could make matters worse for Nicaraguans by picking a public battle with the paranoid and vicious communist leader.

“Pope Francis’ silence about what is happening in Nicaragua is scandalous. The dictatorship of Daniel Ortega is taking the churches by force, they have shut down all their channels and radios, even a priest is in prison and the rest are afraid of being kidnapped,” he said.