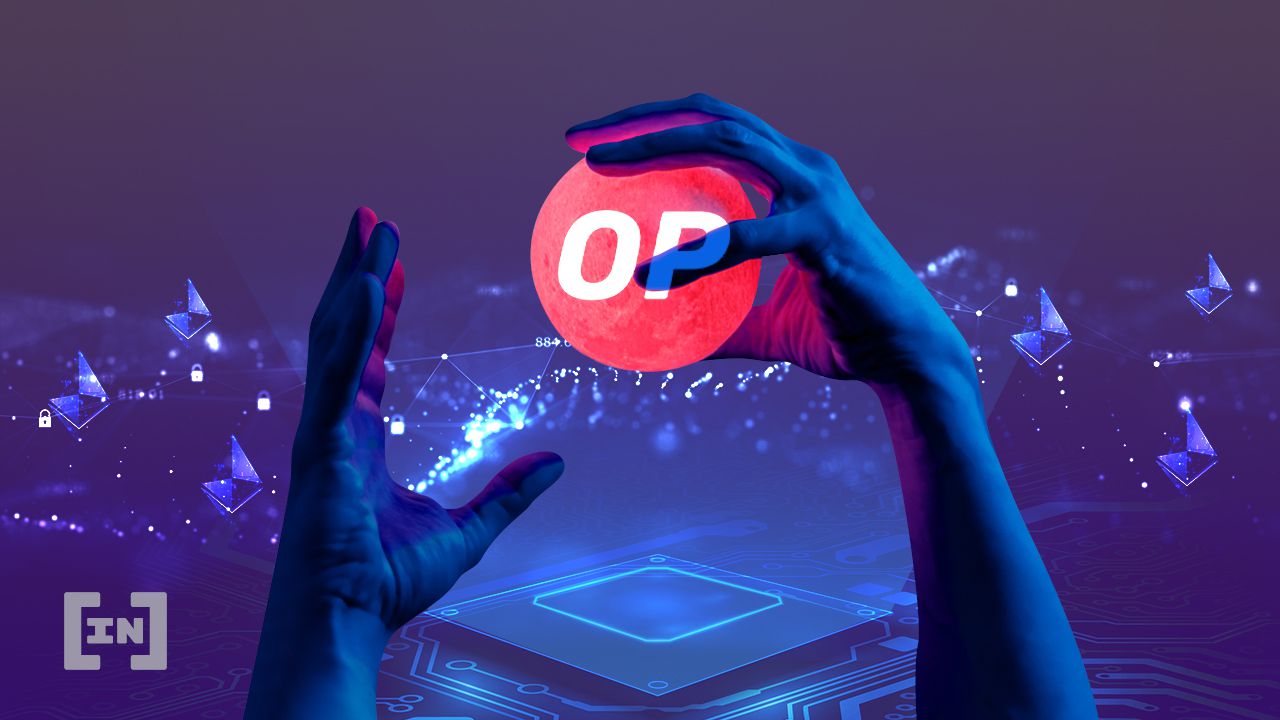 Is[In]Crypto takes a look at the five cryptocurrencies that fell the most in the past week, more specifically, from July 29th to August 5th.

FLOW has been rising in a bullish parallel channel since June 18. It managed to break out of that on August 4 and hit a high of $2.98 the next day.

FLOW barely failed to reach the major resistance area at $3.10.

If it manages to break out of this, the upside could accelerate significantly due to the lack of resistance above $3.10.

FIL has been gradually moving upwards since June 18th. It broke out of a descending resistance line on July 17 and accelerated its rate of increase thereafter. This led to a high of $11.39 on August 1st. However, it was rejected by the horizontal resistance area of ​​$11.25 and has been declining ever since.

Conversely, the next resistance area is at $15.80.

The OP is rising alongside an ascending parabolic support line since July 13. In a span of 22 days the price increased by 440%. This led to a new all-time high of $2.25 on August 4th.

While the price has declined slightly since then, the parabolic support line remains intact and so does the uptrend.

CHZ has been rising since June 18. On August 1, it broke out of the $0.134 horizontal resistance area and validated it as support the next day.

YFI had been rising in a bullish parallel channel since June 18. It broke out of this channel on July 29 and reached a high of $14,200 the next day.

The price has since declined, and is in the process of validating the resistance line of the channel, completing a fourth wave retracement. If successful, this would lead to another upside move towards $17,000.

A decline below the wave one high (red line) at $8,087 would invalidate this particular wave number.