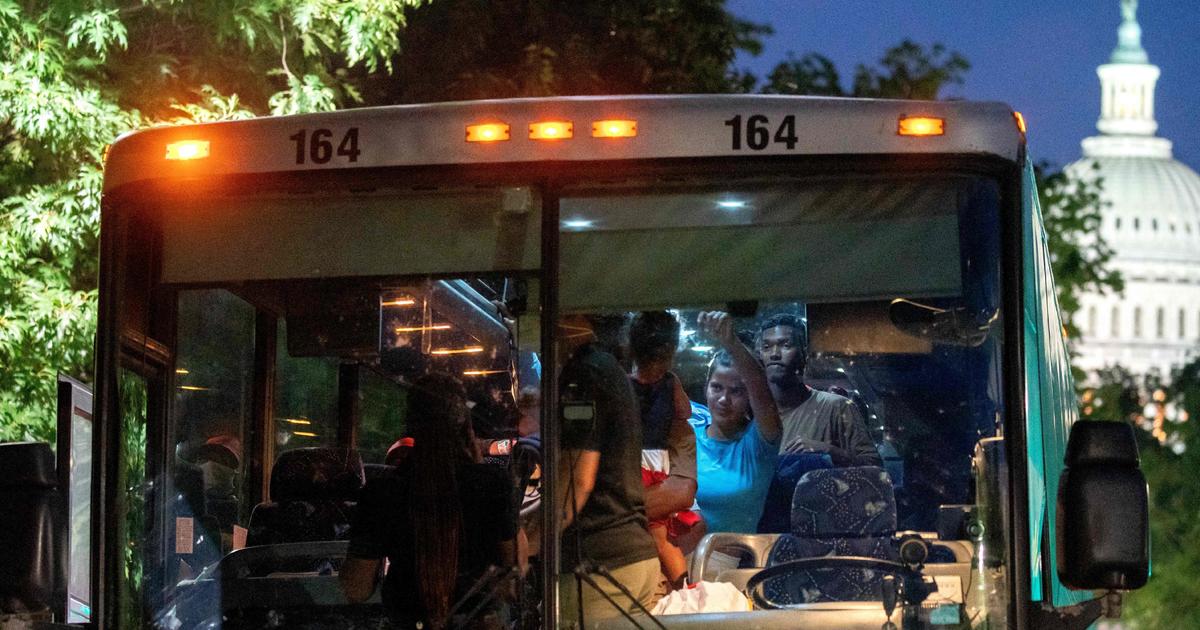 Defense Secretary Lloyd Austin has rejected a request by the mayor of the District of Columbia that the National Guard help welcome immigrants who will be bussed to Washington, D.C., after saying it would hurt troop readiness.

The Pentagon has concluded that providing the requested support would negatively impact the readiness of the D.C. National Guard and have a negative impact on the Guard and its members, a US defense official said in a statement.

D.C. Mayor Muriel Bowser had asked the Guard to assist the non-governmental organization SAMU First Response “with the transport and reception of migrants arriving in the D.C. area,” the statement said. The official went on to note that SAMU First Response has received some federal funding through the Federal Emergency Management Agency, which is sufficient at this point for the team to continue assisting the District.

“The Biden administration and many leaders in Congress have no idea of ​​the chaos they have caused with their open border policies.” Abbott said in April. He said government leaders should come to Texas to see for themselves the negative effects of these policies. “And if they’re not going to come to the border, I’m going to take the border to Washington, DC”

Since then, Abbott says he has bused more than 6,500 undocumented immigrants to Washington, D.C.

“They cannot meet this one challenge, and we face this number every day. I have one thing to say to you and to them, there are more buses on the road as we gather at this conference today,” Abbott told conservative activists at the CPAC conference in Dallas on Thursday.

“With Arizona’s community resources at an all-time high and little action or assistance from the federal government, people who entered Arizona seeking asylum have the opportunity to voluntarily relocate to Washington, DC,” he said in a Press release at that time. “Transport will include meals, staff and onboard support.”

“I’m afraid they’re being misled on national bus trips when their final destinations are places all over the United States of America … local taxpayers aren’t picking up the tab and shouldn’t be picking it up. And we really need a coordinated federal response,” he said. Bowser.