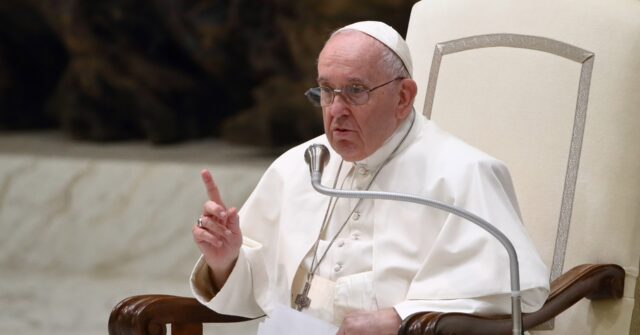 ROME — Pope Francis has once again blasted traditional Catholics as woefully stuck in the past and dangerously opposed to change.

In an interview with his Jesuit brother in Canada was released Thursday in the magazine La Civiltà Cattolicathe pontiff said those who wish to defend the Church’s doctrine as “monolithic” and “without nuances” are wrong.

It is important to respect tradition, he said, but “authentic” tradition. “Someone once said that tradition is the living memory of the faithful,” he declared. “The traditional on the contrary is the dead life of our believers.”

“Tradition is the life of those who have gone before us and who continue,” he continued. “The traditionalist is their dead memory.”

“We must take the origin as reference, not a specific historical experience as a lasting model, as if we had to stop there,” the Pope said, and avoid retreating to statements such as “it has always been done this way, which is ‘paganism of thought.’

“In Latin America thirty years ago there were monstrous operational distortions,” he noted. “Then they moved to the opposite side in a regressive intoxication with the old. A division was established in the Church.”

That “intoxication” continues even today, the pope said, as evidenced by opposition to his apologies for the Church’s treatment of Native Canadians in the residential school system. 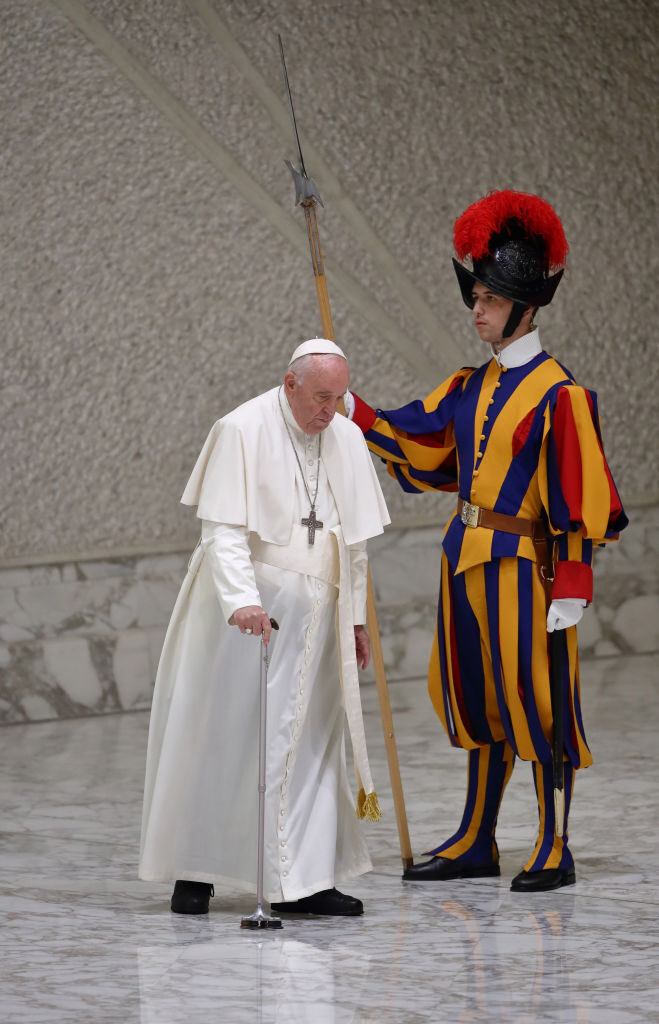 “Of course, there is no point in hiding it, there are some who work against healing and reconciliation, in society as well as in the Church,” he said. “Even last night I saw a small group of traditionalists protesting and saying that the Church is something else.”

“I only know that one of the worst enemies against the unity of the Church and the dioceses is ideology. So let’s get this process on the road,” he urged.

In his discussion with the Jesuit community, the Pope also reaffirmed his belief in a “conciliar” Church.

“When someone says ‘synodical Church’, the expression is redundant: the Church is either synodical or it is not a Church,” he argued. “That’s why we came to a synodical meeting, to repeat it. Certainly, we can say that the Church in the West had lost its synodical tradition.”

The most valid text on the nature of the Catholic Church published in the last 100 years was the 1964 Doctrinal Constitution on the Church, a document issued by the Second Vatican Council under the Latin name Lumen Gentium.

Curiously, although it speaks at length about the many specific signs and characteristics of the Church, the 25,000-word text of the Synod never mentions the term “synodality.”

A similarly curious absence can be noted in 1992 Catechism of the Catholic Church, the official compendium of the Catholic faith whose publication was ordered by St. John Paul II. The extended treatment of the Church, which spans from 748 to 945, also never mentions the word “conciliarity.”