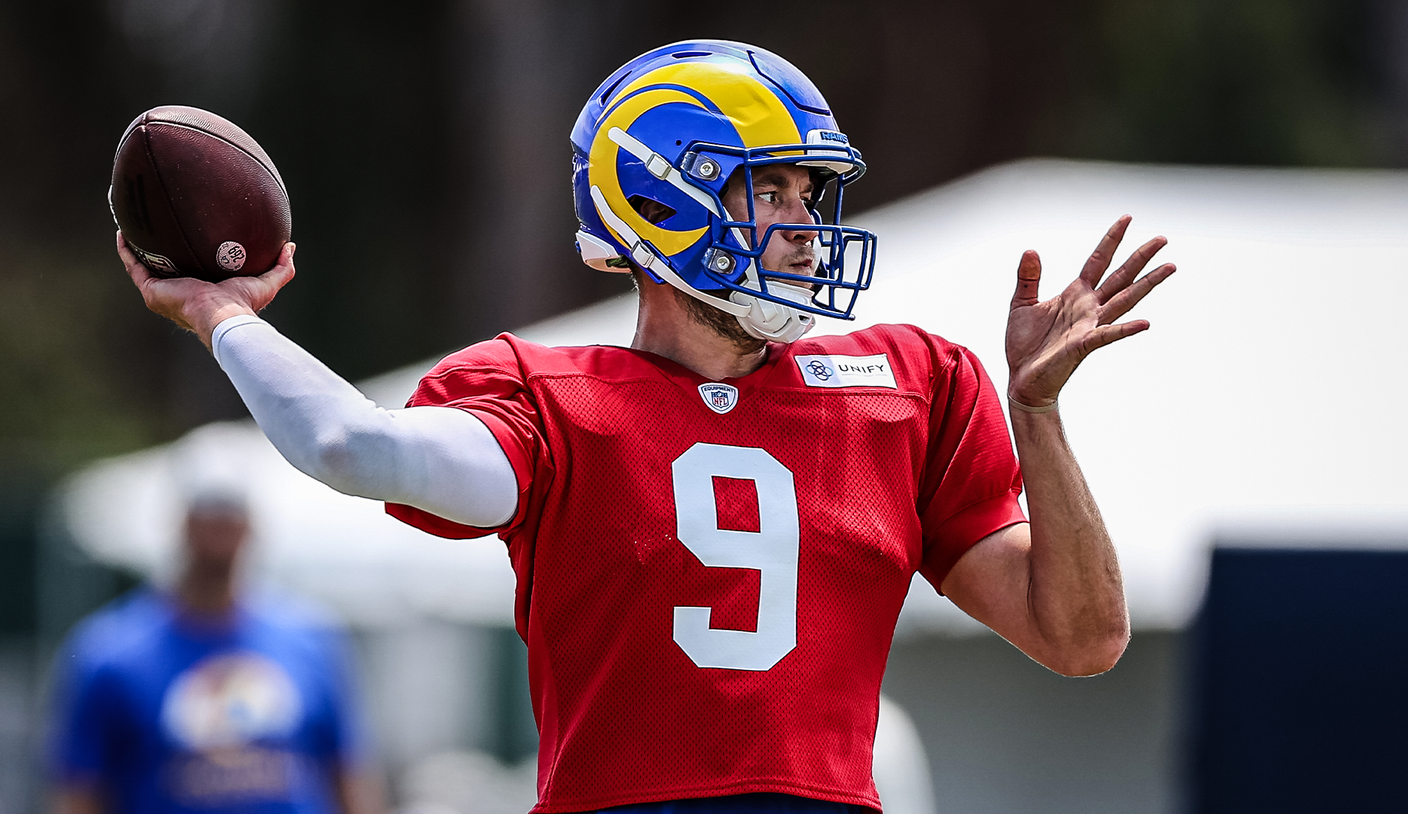 The defending Super Bowl champions may be in trouble. Los Angeles Rams general Matthew Stafford was dealing with elbow soreness in his throwing arm that coach Sean McVay calls “abnormal” for a quarterback.

Stafford’s elbow bothered him last season and he needed an injection after the Super Bowl. The 34-year-old did not fly during the Rams’ spring training as a precaution. McVay added that the issue is usually seen in Major League Baseball pitchers, not those he has ever faced as a manager.

Stafford threw a throw Thursday during 7-on-7 drills but did not participate in any rep groups, again dealing with his sore elbow. Considering the discomfort, McVay doesn’t think Stafford will be ready by the end of training camp on Aug. 10.

McVay told reporters that the Rams’ training staff “tried some things in the offseason” to ease Stafford’s pain, but knew they would take a “modified approach and progressive build” to his recovery during camp.

“Could he do it? Yes,” McVeigh said. “Is this the best thing? We didn’t think so. And I think I have a responsibility to make decisions that are in the best alignment by using expert doctors and talking to Matthew. And so, all of that combined has led to where we are right now. And it’s an ever-evolving process, but we’re really taking these next couple of weeks to see how they go.”

McVay made it clear that the Rams’ primary goal with this process is to get Stafford ready for the season opener.

“[You] I want to try to get him to operate with as little pain as possible,” McVeigh said. “I think anytime you’ve played as long and you’re as tough as he is, I don’t know if you’re ever really hurt-free, but the target would be for September 8th and we’ll really be looking at 17 games and hopefully some games after that if we win this opportunity.

“That’s the perspective and the big picture approach that we want to have. I don’t know that I would be as comfortable taking that approach if it wasn’t for the experience he’s built up and knowing how intentional he is with his mental and physical work that he can do in the absence of some of the things in team settings.”

Despite an elbow injury last season, Stafford played in every game and threw for 4,886 yards, completing 67.2 percent of his passes for 41 touchdowns and 17 interceptions. He then led a three-game postseason run that culminated in a Super Bowl victory.

“Even on routes in the air, the types of throws where you really see all parts of the field activate, that’s pretty good,” McVay said. “And so I’ve definitely seen improvement. He’s made those kinds of throws in the past, but being able to just do it smartly is something we’re really chasing.”

The Rams’ first preseason game against the Los Angeles Chargers on August 13.