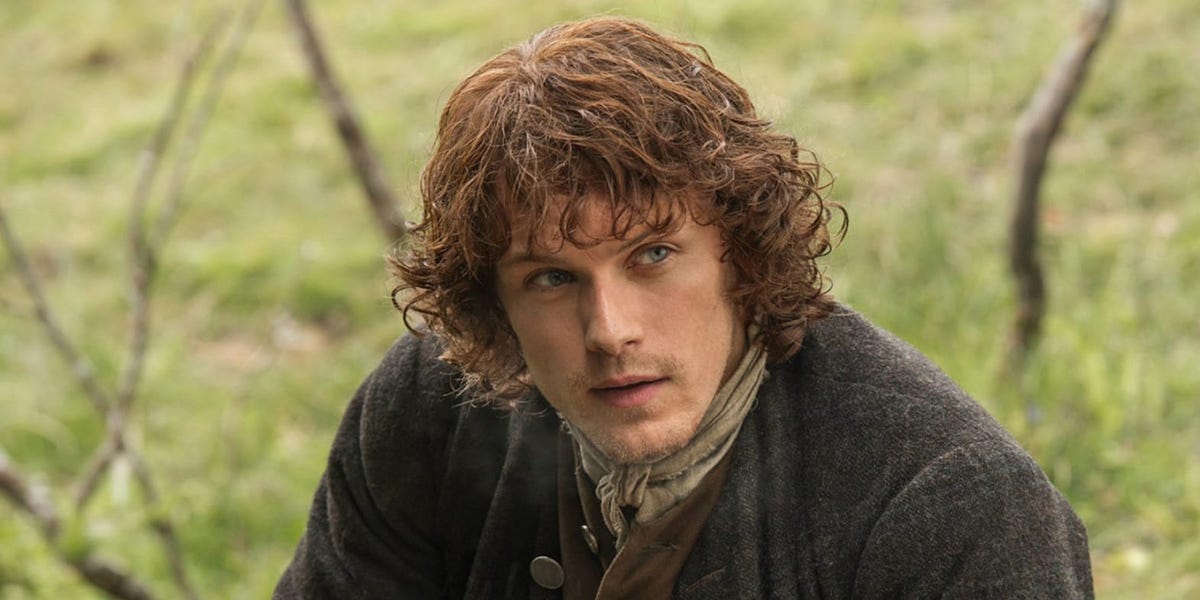 “Outlander” star Sam Heughan dished on the recently announced prequel series, “Blood of My Blood,” during an interview with Insider earlier this year — and joked that while he’s excited for the upcoming spinoff, it “better not be better.” . from the original.

“I knew it was in the works, I’m so excited for Diana [Gabaldon, author of the “Outlander” novels]and for everyone who stars as well,” Heughan said.

At the time Insider spoke with Heughan in March, the prequel series was said to be in the works, but it wasn’t officially confirmed to be in the works. Starz announced Thursday that the show, titled “Outlander: Blood of My Blood,” will move on to the network.

Heughan, who played Jamie Fraser on the Starz series with Caitriona Balfe as his wife for all six seasons, also joked about whether he would be cast in the new series, which will focus on the love story between Jamie’s parents, Ellen and Brian Fraser.

“I want to see this story myself and I’m like, ‘Am I in this?’ I’m not in it? Should I play a younger version of myself?'” Heughan said in March of the planned prequel.

“I can’t wait to see it,” the actor told Insider, adding jokingly, “It just better not be better than our show.”

According to the press release from Starz, writing is already underway for “Blood of My Blood.” “Outlander” showrunner and executive producer Matthew B. Roberts will also serve as showrunner and EP on the upcoming show, and Gabaldon will serve as a consulting producer. It is a seventh season of “Outlander”. currently in production.