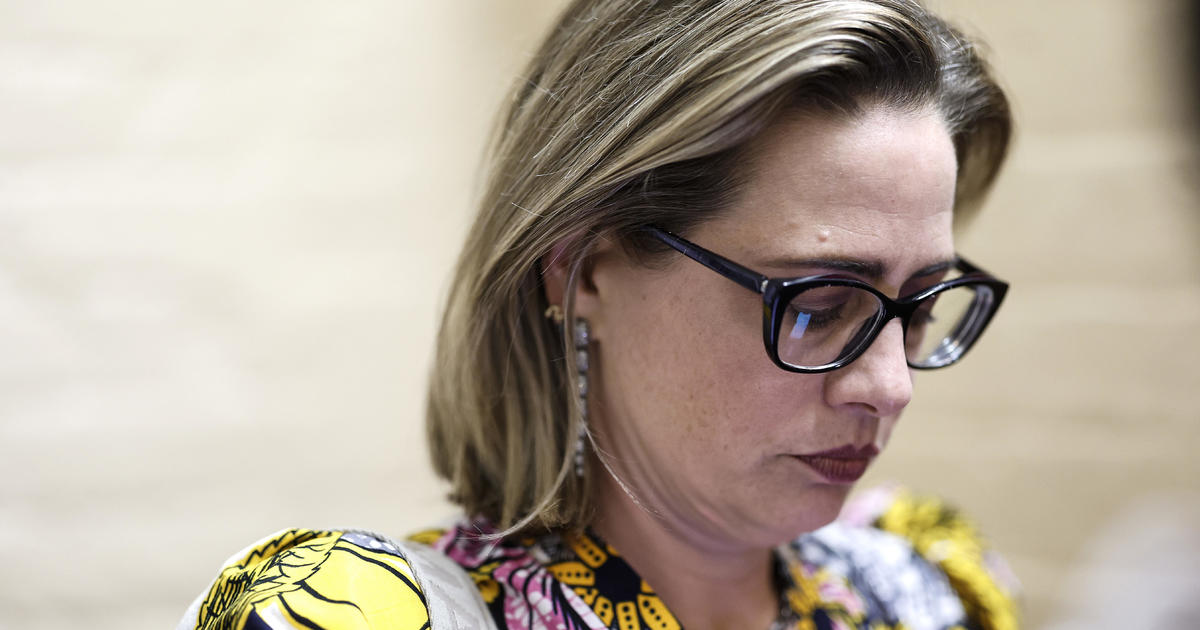 Senate Democrats reached an agreement on their changes marquee financial legislationthey announced late Thursday, clearing a major hurdle in pushing one of President Joe Biden’s top election-year priorities through the chamber in the coming days.

Sen. Kyrsten Sinema, D-Ariz., a centrist seen as the key vote, said in a statement that she agreed with changes to the measure’s tax and energy provisions and was ready to “move forward” on Inflation Reduction Act.

Senate Majority Leader Chuck Schumer, D-N.Y., said lawmakers had reached a compromise “that I believe will have the support” of all Democrats in the chamber. His party needs unanimity to pass the measure in the Senate on a 50-50 vote, along with Vice President Kamala Harris’ tie.

Schumer said he hopes the Senate can begin voting on the energy, environment, health care and tax measure on Saturday. A vote by the House, which Democrats tightly control, could take place next week.

The election-year bill, which houses the top priorities of President Joe Biden and congressional Democrats, would provide hundreds of billions in spending and tax credits to boost clean energy, bolster fossil fuels and renew government support for those buy private health insurance. It would raise revenue through tax credits, boost IRS tax collections, and cap drug prices, which would save money for the government and patients.

“We’re prioritizing the middle class and working families, rather than those at the top. God bless them, they’re doing well,” Schumer said.

Democrats need to nail down support from all their lawmakers to prevail in the 50-50 Senate and avoid a resounding self-inflicted defeat similar to the one they suffered last November on a much larger version of the package. Republicans are on track to oppose the legislation as a whole, saying its tax cuts and spending will worsen inflation and hurt the economy.

“What do Democrats want to do with all the money they want to siphon out of Americans’ pockets in the midst of a recession?” said Senate Minority Leader Mitch McConnell. “They want to spend hundreds of billions of dollars on an issue that exactly 3% of the country says is our biggest problem: far-left environmental and climate spending.”

The Senate will not be in session on Friday. That pause will also give Senate Rep. Elizabeth MacDonough time to decide whether any of the bill’s provisions violate chamber rules and should be removed.

Republicans want to kill as much of the bill as possible, either with MacDonough’s rulings or with nonstop votes expected to last until Sunday or beyond.

Even if the GOP amendments are rejected, they will consider mission accomplished if they force Democrats to take risky campaign-season votes on sensitive issues like taxes, inflation and immigration.

Vice President Kamala Harris can vote for a 50-50 tie and pass the bill.