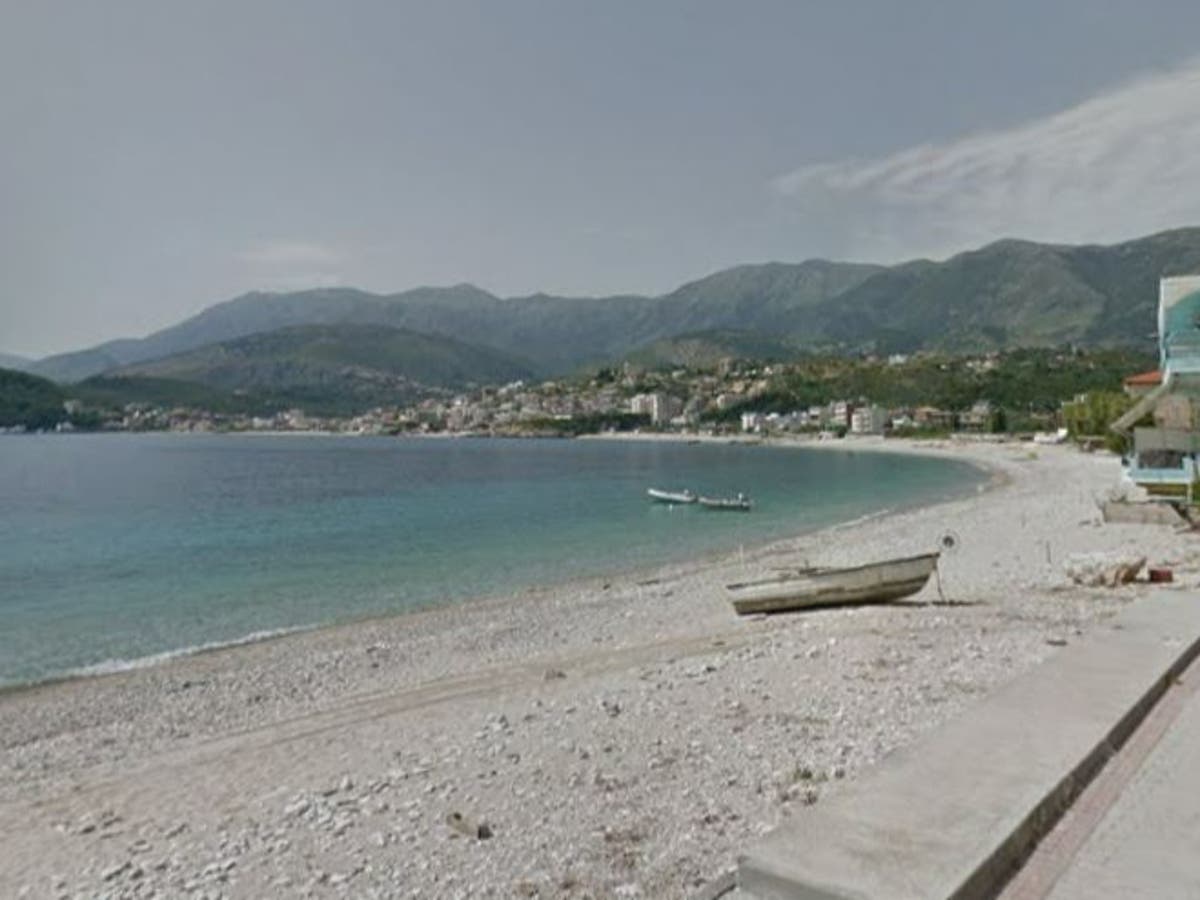 A seven-year-old girl from Britain has been killed in a speedboat accident while on holiday with her parents in Albania.

Jonada Avdia was playing in the sea in the south of the country when she was killed on Tuesday around 14:00, according to local media.

The seven-year-old, reportedly from Barking, east London, was fatally injured when off-duty police officer Arjan Tase drove a speedboat through an area set aside for swimmers only.

Jonada was struck by the rotating blades of the boat’s propeller, which “caused serious injuries leading to immediate loss of life,” according to local police.

Tase has since been arrested and is being investigated for involuntary manslaughter.

An additional 15 police officers who were supposed to be guarding the water at the time were fired.

Police said Tase was dropping off family members on the shore of Potham Beach when the accident occurred.

After his relatives disembarked, he put the boat back into the water in the same area and hit Jonada while she was only 15 feet from shore.

The tragic incident has sparked anti-police protests across the country, as protesters clashed with police in the capital Tirana on Thursday.

Protesters are calling for the resignation of the interior minister, police chief and tourism minister as a result of Jonada’s death.

She said Albanian Daily News: “Aware that there are no words to serve as consolation for the parents, the family for the tragedy they have suffered, the request goes to justice to do its job, without compromise, with maximum punishment for anyone who breaks the law.

“The request also goes to the state police, to each of their employees in the territory, to be at the level of vigilance and punishment that the uniform imposes on them.”