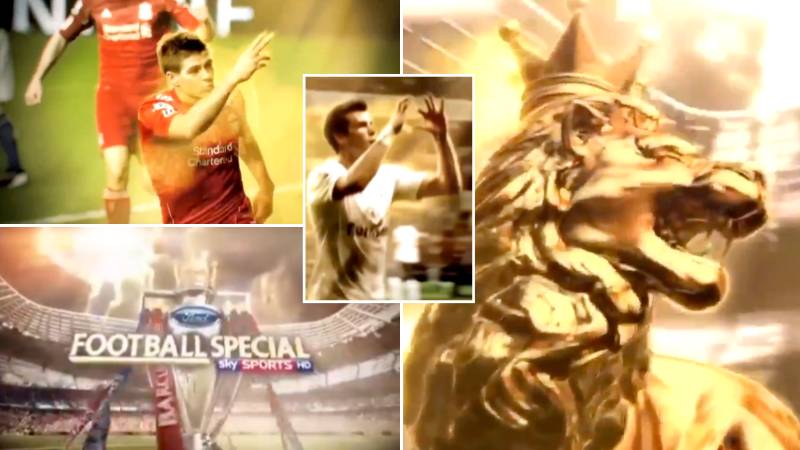 Ladies and gentlemen, the time has come. After the longest 75 days of our lives, Premier League Football will finally return to our screens on Friday night as Arsenal take on Crystal Palace at Selhurst Park.

The anticipation is real before the start. Last minute changes to Fantasy squads, lineup predictions and an episode of the documentary Arsenal: All or Nothing can play a part in your day.

But after hours of chatter, millions will tune in to Friday Night Football at 6:30 p.m. to see Gary Neville and Jamie Carragher discuss the upcoming 2022/23 campaign. Oh, we’re ready.

One of the most anticipated features of every Premier League season comes at 6.30pm. of the first day, when fans find out which introduction Sky Sports have decided to use for the new campaign.

In years past, we had Tom Grennan’s song ‘Bound What I’ve Been Looking For’ in the opening credits. Most recently, Celeste’s catchy tune ‘Stop This Flame’ graced the screens.

But for many, Tinie Tempah’s hit song ‘Written In The Stars’ will go down as the greatest anthem of all time. I mean, just listen to this and tell me you didn’t get goosebumps.

It’s 2012, you’ve had a terrible week you turn on sky sports at the weekend to watch football and see that iconic intro, you don’t feel good about your life anymore pic.twitter.com/f6a8365okx

Here is a full 45 second version.

Many fans agreed that the early 2010 effort is the best yet.

One said: “I miss not having Tinie Tempah as the theme song for Sky Sports games,” while another commented: “Bring back Written In The Stars for the Premier League intro.”

A third wrote: “The only Premier League anthem I recognize is Written In The Stars by Tinie Tempah.

Tell us your favorite intro in the comments.