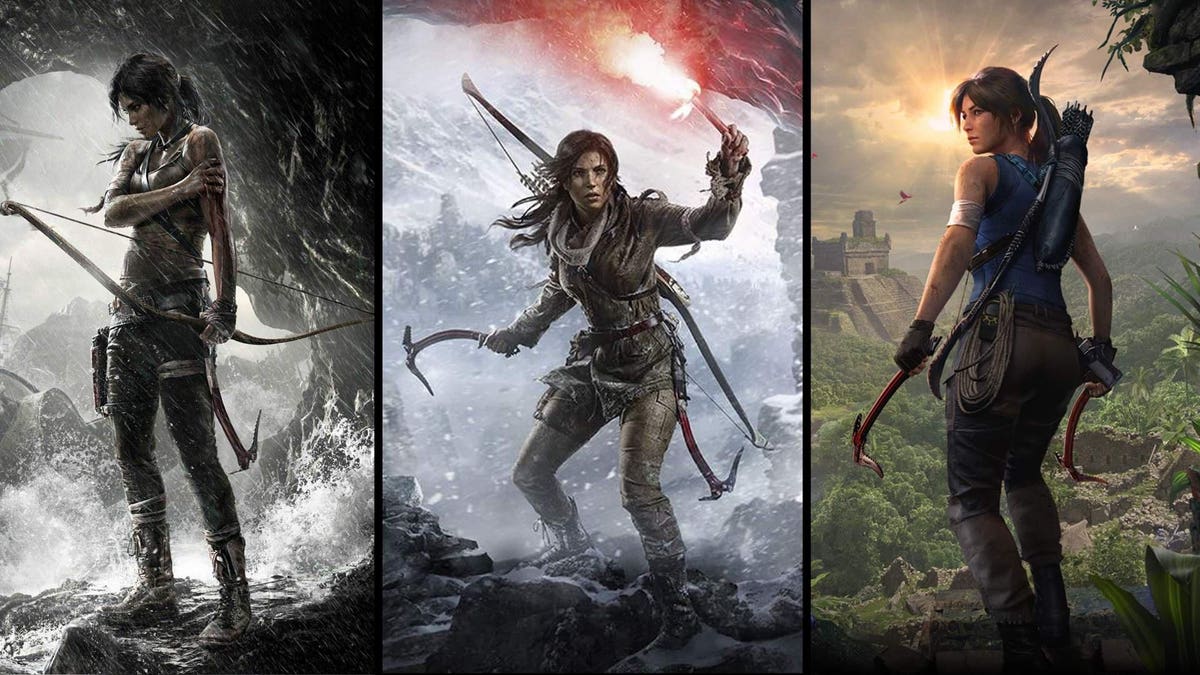 Yesterday, on a Square Enix earnings call, the company explained the recent sale of Crystal Dynamics and Eidos to the Embracer Group, which was at a sale price of $300 million for the pair.

Their explanation is strange to say the least, and according to Square Enix, the sale was “driven by concerns that the titles were cannibalizing the sales of the rest of the group and thus could improve capital efficiency”.

As an analyst David Gibson explained in a thread about the call, that makes no sense, especially when by the time the sale is over, Square Enix has tons of cash on hand, more than enough to fund games and studios, and the real reason seems to be a more attractive acquisition target, but they refuse to say.

At first, the idea of ​​Crystal Dynamics or Eidos games cannibalizing other Square Enix games makes no sense to anyone. First of all, Square Enix constantly complains that games from these studios underperform and don’t sell enoughso how could they significantly cannibalize Square Enix’s other games?

Then, of course, release scheduling and game genres have literally nothing to do with each other. There is no coherent argument about what Tomb Raider, Avengers, Deus Ex or Guardians of the Galaxy games “cannibalize”. All I can do yet minimum think here is the release of Avengers and Outriders in the same window, two live service looters, although Avengers got the worse end of this stick, and Outriders has been praised by Square Enix as a successful and important IP for their future. But what does all the CD/Eidos games have to do with “cannibalizing” other great Square Enix series like Final Fantasy or Dragon Quest?

Again, the overwhelmingly common theory here is that Square Enix and Crystal Dynamics/Eidos haven’t been a good match for years, and they wanted to offload them to become a leaner, more desirable acquisition target for someone like Sony. While nothing official has been announced, a possible Sony acquisition, given the history between the two companies and the current state of the market where all independent publishers are being scooped up by the megacorps, would be nothing short of a surprising development. But the fact that Square Enix is ​​being so disingenuous about what’s really going on here is kind of tiresome and the company is talking the worst.

Meanwhile, Crystal Dynamics is still making Avengers content, helping Microsoft with Perfect Dark and launching a new Unreal Engine 5 Tomb Raider game for Embracer. Eidos is working on a number of secret UE5 projects and we could see the return of IPs like Thief or Legacy of Kain from them. Square Enix, meanwhile, is set to release its highest-profile game in a long time, Final Fantasy XVI, next year.